Google Apps Keep Crashing On Android Due To WebView Service; Learn How To Fix The Issue

Google apps and other third-party apps have been crashing a lot after a Google WebView update. Read on to know why the Google app keeps crashing and how to fix. 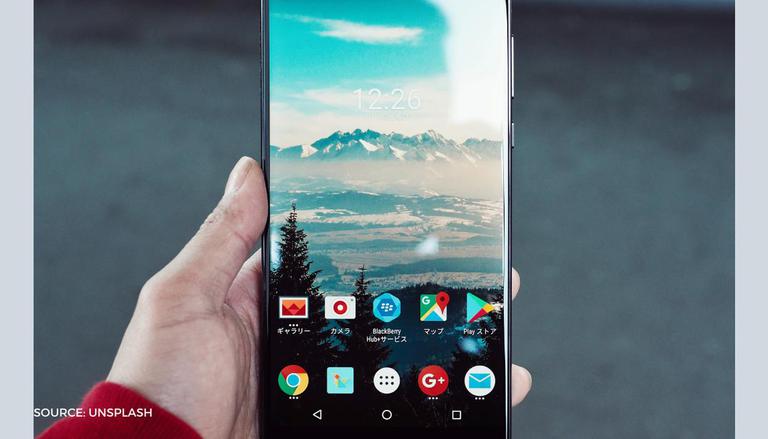 A large number of Android users over the past day have been encountering problems with Google apps such as Gmail, Drive etc. Thousands of Android users have taken to Twitter to report this issue. Both Samsung and Google have released a statement addressing the issue. Read on to know why Google app keeps crashing and how to fix it.

Google all apps crashing on Android

A recent Google update to the system service known as 'WebView' has been responsible for the apps crashing. All Android apps that are using this Web View system service have been facing this issue. WebView is essentially an Android service that is responsible for showing web-related content on apps. This service is updated alongside Chrome every few weeks, but the latest update seems to be the reason for the crashing bugs.

The issue starts as the apps keep lagging while in use and then the Android system throws up an on-screen pop up notification warning that that apps keep crashing. Apps running in the background using this service are also affected. Even third-party applications that use this service have been suffering crashes. Google has acknowledged the issue in a statement they released and are actively trying to work on a fix for this. As per the Google spokesperson's statement, the company is aware of an issue with the WebView causing apps to crash and that they are working to fully validate and fix the issue.

READ | How to see lyrics on Spotify on your iPhone or Android device?

How to Resolve All Apps Crashing Issue?

Fortunately, there's an easy fix for this issue. All you have to do is navigate to the Android System WebView page. You can go to the 'My apps' option in settings under all applications. Alternatively, you can use this link for Android System WebView provided here to directly navigate to the required page. After you reach this stage, you will have to uninstall the WebView application. Once you are finished uninstalling, users will have to reboot their device for the effects to take place. After the reboot, your device will continue running smoothly. Other than that, you can also try to use the option to 'Uninstall Updates' to the Android System Webview, which should also be a quick fix for the crashing issue before releases an official fix. As for Samsung devices, the company released a tweet on how to fix the issue. Here are Samsung's instructions on how to fix the issue.

WE RECOMMEND
Best Free Apps to limit Screen Time on Android and iOS devices
'Makes it easy for me': Bill Gates reveals why he prefers Android over iPhone
Motorola finally delivers on their promise; brings Android 11 update to Moto Edge Plus
Samsung brings Android 11 and One UI 3.1 update to A70; March 2021 Security patch included
How to see lyrics on Spotify on your iPhone or Android device?