Google Meet Gets Animated Backgrounds For Android Users: How To Replace The Background? 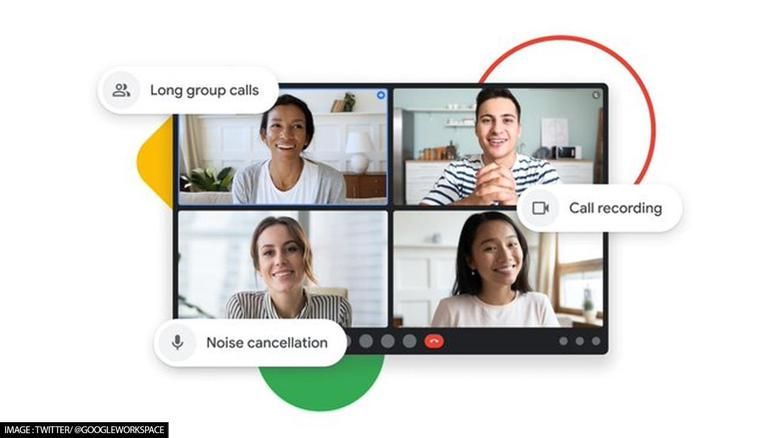 
Google has been trying to make the work from home culture a bit more accessible with their constant updates to the video calling app, Google Meet. The recent update released from the makers at Google has added a new feature that might take over the Google Meet background replacement feature with a static image on the web and mobile.

The latest update for Google Meet allows Android users to replace the background with a video. The latest Google Meet feature has now caught the attention of tech geeks and they are curious to learn more about it. Here is all the information available on the internet about animated background support.

Google recently confirmed that a new update was released for their video-calling app, Google Meet. Currently, the makers have added an option to select from six Google made videos including a classroom, a party, a beach and more. More features about the background replacement feature are supposed to be released soon. Adding this feature for Android was a must because Google Meet developers had already released this feature on the web and iOS.

The animated background support has only been added to apps including Google Workspace, G Suite Basic, and G Suite Business customers. Apart from this, users have also been trying to find a guide to help access this feature. Here is a full step-by-step guide to Change your background in Google Meets. More information about the upcoming features fo4r this video-calling app from Google is supposed to be announced soon.

How to replace backgrounds in Google Meet?

WE RECOMMEND
Google: Gmail Search Filter for Android devices launched, to roll out by October 2021
Google Photos introduces 'Locked Folder' feature for all Android devices: How it works
CCI anti-competition probe: Google claims Android has led to increased innovation
Google might launch stable update for Android 12 on October 4, 2021: Reports
Fortnite Season 8: How to download Fortnite on Android and iOS devices?
Listen to the latest songs, only on JioSaavn.com