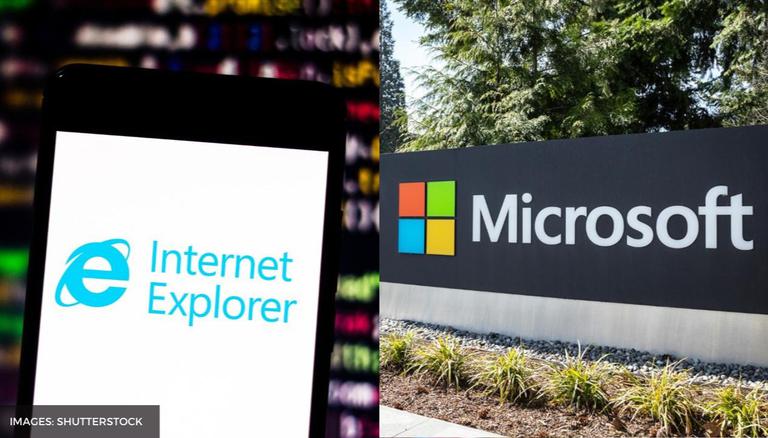 
From having an enormous 95% market share in the year 2002 to a tiny 1.5% in April 2021, Internet Explorer has seen a despondent fall over the last decade. The current version of Internet Explorer was released back in 2013, and it was only 3 years later that Microsoft stopped the development. As the Internet Explorer sunset date is out now, many people have been searching for the same online. Here is everything you need to know about the date:

Internet Explorer Sunset Date is Out

A Windows blog post revealed that the Internet Explorer sunset date is set for June 15, 2022. The post also encourages users to start shifting to Microsoft Edge, the modern web browser from the company. Alongside the date, the article mentions some features of Edge, establishing it to be the future of Internet Explorer.

For the last couple of years, Microsoft was only focussing on Edge. It is a Chromium-based web browser that is faster and offers better security. With Microsoft retiring Internet Explorer, they wish to migrate their users on to Edge. It was on November 30, 2020, that Microsoft Teams ceased support for Internet Explorer 11. Thereafter, Microsoft 365 and other apps will pull the plug on August 17, 2021. The final farewell would take place on June 15, 2022.

With companies like Google releasing their web browser, the competition caught fire in the later 2000s. The increasing popularity of browsers like Google Chrome and Firefox started creating problems for Internet Explorer. Being mobile-friendly was perhaps the greatest advantage to their fleet. After the major success in the early 2000s, the forthcoming versions were slightly buggy and not as secure as the competition.