Reliance Jio has partnered with Sega, a Japanese game development company to offer popular titles "Sonic The Hedgehod 2" and "Streets of Rage 3" to Jio users. 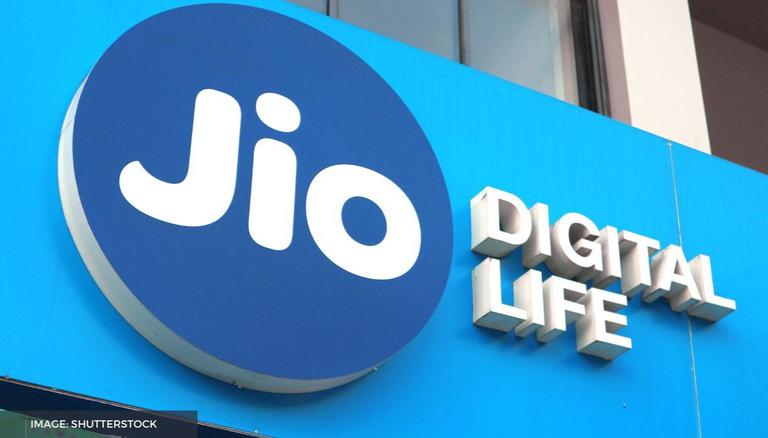 
India’s largest telecommunication service provider, Reliance Jio has entered into a partnership with SEGA, a Japanese game developer. As a result, Sonic the Hedgehog and Streets of Rage 3 would be available to Jio users in India, via JioGames and JioFiber. Read along to know more.

Two of the most iconic Sonic games, “Sonic The Hedgehog 2” and “Streets of Rage 3” would be available for the Indian Jio users. JioFiber users will be the first ones to get their hands on the game, which would be available in both Hindi and Tamil for India. Thereafter, the game would also be available on Jio STBs and smartphones.

The games would be available via JioGames Store

The JioGames stores come pre-installed in Jio devices such as JioPhone, JioFiber and the set-top-boxes. As mentioned earlier, the game would be available to JioFiber users first, and then on other Jio branded devices. However, from the nature of this partnership, it is clear that Reliance Jio wishes to step into the Indian gaming industry. Both the titles are classics from SEGA and would be available soon.

Streets of Rage 3 is a linear, side-scrolling game with a vintage look of the 1990s’ games. Published and developed by Sega in 1994. Similarly, Sonic the Hedgehog 2 is another classic video game. Both of them were a success when launched, and reminds me of how far technology has come, in terms of graphics generations and providing complex controls to the player. Besides, both the JioFiber box and JioPhone currently do not have enough power to process complex and latest mobile video games.

READ | Jio Fiber Plans: Take a look at Jio Monthly and Annual plans along with their benefits

The Indian gaming industry has gained a lot of popularity in recent years. An EY-FICCI report states that revenue generated from the gaming industry in the country would hit a whopping Rs. 15,500 crores by the end of 2023, which is double what it was in 2020. A major contributing factor to this rise is the ongoing pandemic. People are forced to stay at home and depend upon internet-based services such as OTT platforms and video games.

WE RECOMMEND
5G launch date in India: When will 5G be launched in India and when do trials begin?
How to preorder sonic colors ultimate? Preorder your copy of the game from these stores
Jio to launch a Low-Cost Laptop called the 'JioBook' with 4G LTE connectivity
Google working closely with Jio to build affordable smartphones: Sundar Pichai
5G Trials to begin: Centre allocates spectrum to Jio, Airtel, Vodafone & MTNL; China tech not allowed