"Kill My Phone Instagram Story" has become the next big viral phenomenon on the Internet for all the wrong reasons. Get to know how the glitch is programmed. 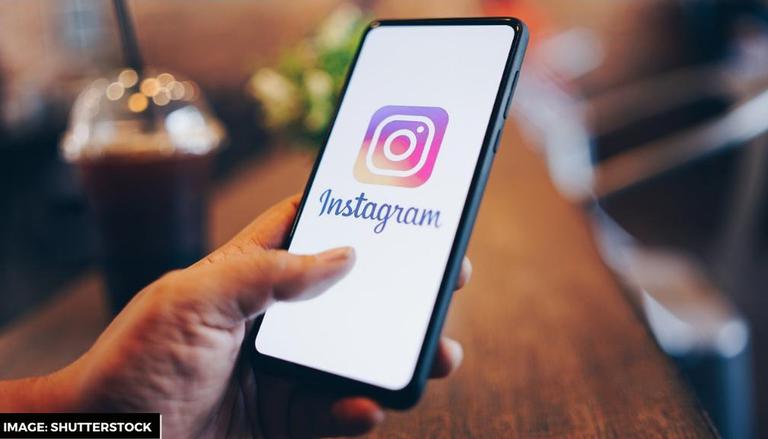 
Instagram is one of the most celebrated apps at the moment with over 500 million daily active users globally, according to Backlinko. Unfortunately, popularity often also goes hand in hand with a set amount of downfalls that poses a threat to the app from time to time. The 'Kill My Phone Instagram story' is one such example of that. Reportedly, there is a weird trend going around on the app that creates glitches for fun. Here's everything you need to know about the 'Kill My Phone Instagram story'.

Apparently, if you visit @pgtalal’s page on the platform and view one of the highlights provided on it, the next story will close your Instagram and crash your phone. Many people have attempted to understand the logic behind this viral phenomenon for a week now. However, it was hard to procure evidence on how this glitch worked as the popular user chose to maintain his silence over it. This was until Arun Maini, a UK based tech YouTuber, came up with the closest conclusion that prompted a reply from Pgtalal.

Maini found that the creator of this glitch was a 14-year-old hacker who programmed the Instagram story crash by writing several codes that send requests to Instagram servers. When he was asked about how the highlight was made, Talal said he would like it to remain a secret. This Internet fiasco also garnered the attention of experts who attempted to break down the coding behind the scam. Ananay Arora, a security researcher at Arizona State University, US, took to his Instagram to address the concerns of the netizens.

The Instagram story highlight has a quiz, countdown and a question on the story which is wayyy out of bounds and the size is HUGE. This causes a rendering issue. pic.twitter.com/iHGItxSF7Y

He explained that the highlights included a combination of Instagram stickers (a countdown, a poll and a question) that are quite large in size. Generally, stickers tend to have a height and width of 0 to 1 but the ones mentioned in Pgtalal’s stories were scaled to dimensions in quintillions, thereby forming a glitch. Arora also mentioned another glitch triggered by the malicious Instagram account that was programmed with "right-to-left characters rendered alongside some new line characters, reverse line feed character and some other special chars" that should be stripped by Instagram's API.

READ | Meek Mill invests in Dogecoin after announcing it on Twitter; How much did he invest?