In addition to the 'Play Something' feature on Netflix, the OTT platform is also launching another feature called 'Fast Laughs' for Android users. 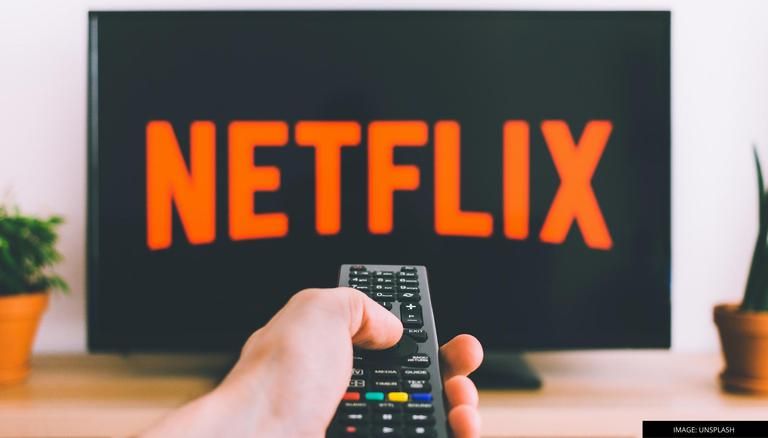 
One of the most popular OTT platforms around the world, Netflix is adding new features for its Android users. The 'Play Something' feature is being tested since earlier this year and will now be available to Netflix users with the Android operating system. The feature will help users who do not have a particular preference or wish to watch something new, as it plays content based on a user's watching history.

The new feature is how Netflix implements the popular shuffle feature available on other content streaming platforms. Previously, the Play Something feature was only available for Netflix users viewing content on the desktop. The feature was officially launched for Android devices on October 4, 2021. However, it is yet not available on iOS devices. According to a report by The Verge, Netflix will be testing the shuffle function on iOS in the coming months.

In addition to the Play Something feature on Netflix, the OTT platform is also launching another feature called 'Fast Laughs.' Previously, this feature was available on iOS devices. The Fast Laughs was launched on October 4, 2021, and will showcase funny clips from popular Netflix series and movies. It is very similar to Instagram reels and TikTok's short video format content.

Netflix also announced that it would be bringing the 'Download for You' feature to iOS in the coming month. Previously, this feature was only available for Android users. The tool is optional and automatically downloads content based on users' watching preferences and saves it offline. The feature will benefit people who have limited access to the internet in public cafes or offices and wish to watch content while they are at their homes.

Back in July 2021, former Electronic Arts and Facebook executive Mike Verdu was hired by Netflix as the Vice President of its Game Development division. According to a report by Bloomberg, Netflix is looking to enter into the video gaming industry by next year. Currently, Netflix runs on a subscription-based model wherein users are charged for streaming content across multiple devices. The report also adds that Netflix might launch the gaming services as a separate programming genre and initially keep it charge-free.

READ | 'Squid Game' Costume: What the Netflix show's mask & jumpsuit mean and where to buy them?
READ | On My Block Season 4: What happened in the finale episode of the Netflix teen drama show?
Tags: Netflix, Android, iOS
First Published: 5th October, 2021 15:51 IST

WE RECOMMEND
'Squid Games': Creator Hwang Dong-hyuk responds on season 2 of Netflix’s hit Korean show
On My Block Season 4: What happened in the finale episode of the Netflix teen drama show?
Android 12 launched: List of smartphones that will get the latest update
Netflix 'Tick, Tick... BOOM!' first trailer featuring Andrew Garfield out; Watch
Netflix partners with Howard Uni to create $5.4MN scholarships honouring Chadwick Boseman
Listen to the latest songs, only on JioSaavn.com