Paytm To Shut Down Its Consumer Application In Canada; Indian Business Unaffected

While Paytm is shutting down its consumer payments app in Canada, the company's research and development division called Paytm Labs will continue to function. 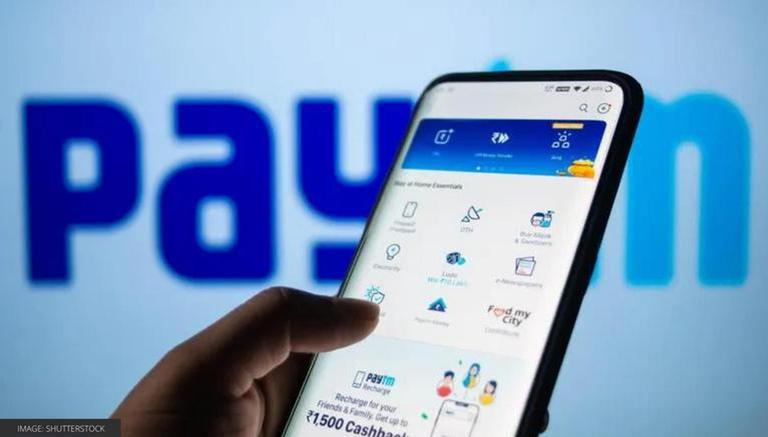 
Paytm is shutting down its consumer application used for digital money transactions in Canada. The Canada division of Paytm was launched as a research and development firm back in 2014. It was in 2017 that Paytm launched its consumer-centric mobile application that allowed Canadians to pay bills and set scheduled payments among other features. However, now the company wants to focus on the Indian market and hence it has taken a business decision of shutting down the Paytm consumer app in Canada.

It is important to note that while the company is shutting down the consumer payments app in Canada, the company's research and development division called Paytm Labs will continue to function. The shutting down of Paytm's consumer application in Canada will have no impact on how the app is functioning in India or the company's Indian business. As the decision is effective from January 14, 2022, users will not be able to schedule payments or add top-ups to their Paytm wallet, including bank transfers, EMT transfers and Canada Post.

On its official blog post, Paytm says "During these unprecedented times we have had to make some tough business decisions. Unfortunately, as of March 14, 2022, the Paytm Canada App will be shutting down permanently. Effective January 14, 2022, we will be disabling Scheduled Payments and Top-Ups for Paytm Cash which includes, EMT transfers, Canada Post and Bank Transfers." The digital payments platform also clarifies that bill payments that are submitted and/or that have been pre-scheduled over the next 30 days will be accepted.

Users who have an available balance in their Paytm wallet use it towards a bill payment or gift card purchase before March 14, 2022, as advised by the company as begins to wrap up the consumer application in Canada. The decision comes after two months of Paytm's public release in the Indian market. However, as the announcement came out on January 13, 2022, the Paytm share in India recovered by crossing Rs. 1,000. On Friday, the Paytm share price closed at Rs. 1,116.05, up by over 8% over its opening price of Rs. 1,021.55 on the NSE.