PSN error 8002a537 - Many PlayStation players around the world reported that they were unable to access PSN services on PS3. Read more. 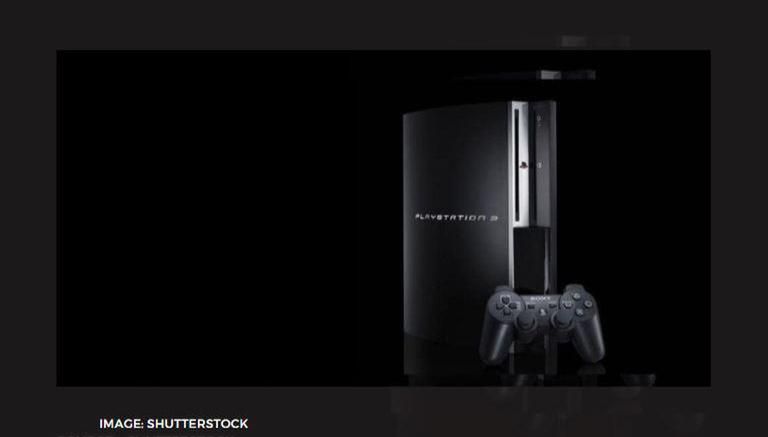 
Sony Interactive Entertainment's PlayStation 3 is amongst the most successful ventures of gaming console company until now. Although the new PS5 launched recently, many players still prefer using PS3 over any other console. However, a lot of PS3 players are having trouble running their consoles recently. According to many user reports, the console is failing during the sign-in process and showing the 8002a537 error while logging into the PlayStation Network. If you have been facing the PSN error 8002a537, then do not worry, here is all you need to know about it.

Over the past 24 hours, many PlayStation 3 users reported having issues with the PlayStation Network (PSN). This same problem has occurred last year as well, and players had a hard time signing into their PSN account. The PSN error 8002a537 is an issue that logs out a user from their current PSN account that they are using when playing a PS3 game.

I guess PSN is down on PS3??? I dunno, mum can't sign in even though it was a fine a few minutes ago.

This issue with the PlayStation Network can only be stopped when Sony Interactive Entertainment acknowledges the issue and tries to solve the server problem. However, as we know this problem took place last time as well, the PlayStation Support suggested some workarounds that can help fix the PSN error 8002a537 from your end. So, here is how to fix the PSN error 8002a537 issue -

READ | PS5 Controller not charging: How to fix this issue and update the PS5 controller

Since this workaround was published, it appears that the error is tied in with elements of Sony’s PSN structure. As many users are now reporting the issue, it will not take much longer for Sony to acknowledge the issue and fix the server issue. But, following the fix mentioned above might help you start playing your favourite game again.

READ | What is CBOMB in PS5? Find out everything about the CBOMB here