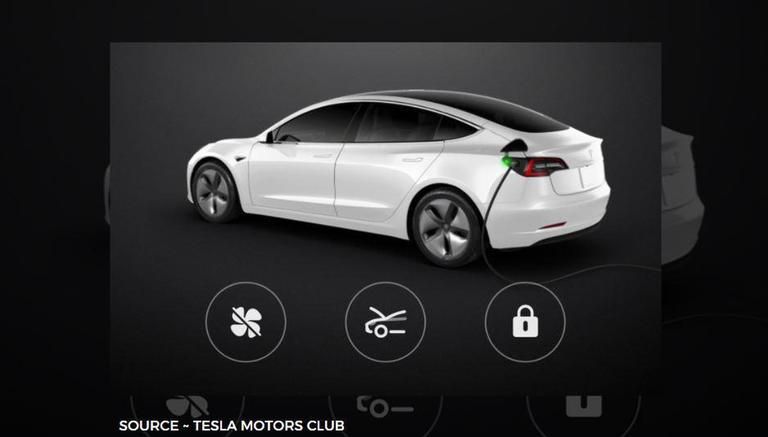 
Elon Musk-owned popular electric vehicle organisation Tesla has been growing in the market quite extensively in the last few years. The company has managed to attract a lot of customers with its cool design ever-upgrading software system. However, a few hours back, Tesla released a new software update called the 2021.4.15 which has brought some really interesting changes in the system like Cold Weather Improvements, Tesla Theatre, Voice Recognition and much more. If you have been wondering about Tesla software update 2021.4.15 features, then do not worry, here is all you need to know about it.