Meet The Man Behind TikTok, The Most-controversial Social Media App Of 2019

Zhang Yiming, a man who founded ByteDance in 2012. For those who don't know yet, TikTok is owned and operated by ByteDance, one of the most valuable startups.

TikTok needs no introduction, especially in a market like India that has contributed immensely to its global success. But despite all its achievements, it will be fair to say that TikTok is easily the most controversial social media app this year. From facing a ban in India over serious allegations like 'encouraging pornography' to dealing with global political pressure over 'censorship' and its data-sharing practices, TikTok's journey so far has been nothing but a roller coaster ride.

But do you know the story of the man behind TikTok being a global sensation?

Meet Zhang Yiming, a man who founded ByteDance in 2012. For those who don't know yet, TikTok is owned and operated by Chinese company ByteDance, one of the world's most valuable startups. 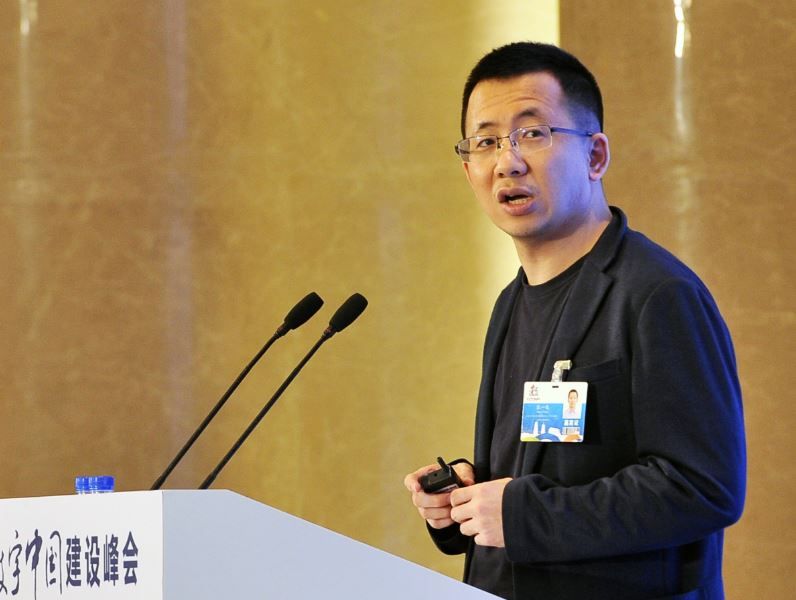 Who is Zhang Yiming?

36-year-old Zhang Yiming is a billionaire who has paved the way for a teen phenomenon TikTok, which recently reached the milestone of 150 crores global installs.

Thanks to ByteDance's $75 billion valuations, Zhang's personal wealth is estimated at $13 billion, which makes him the ninth richest person in China. 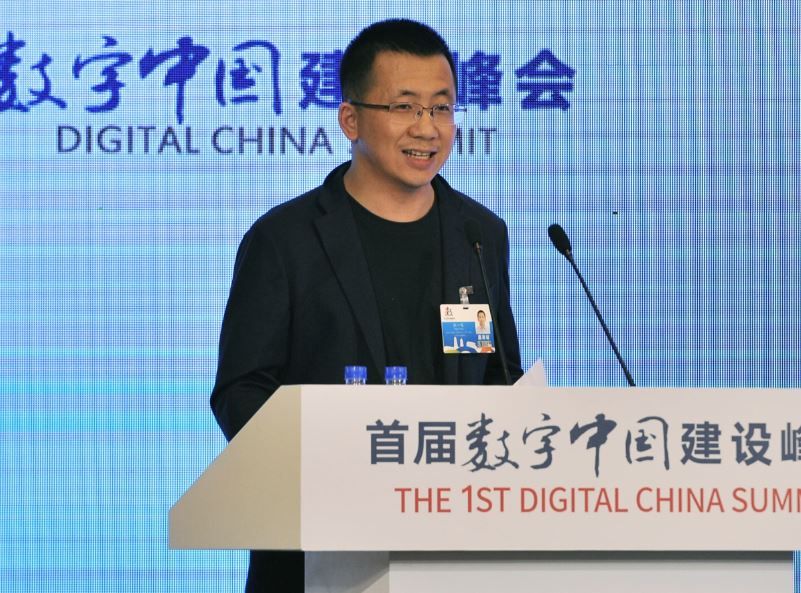 -- In 2006, Zhang took a job at a travel website 'Kuxun' as the engineer and was promoted to the technical director a year later.

-- In 2008, Zhang left Kuxun to join Microsoft, which he soon left owing to the corporate rules of the company.

-- In the meantime, Zhang joined the startup Fanfou, which did not survive.

-- In 2009, Zhang took over Kuxun's real estate search business when Expedia was about to acquire it. 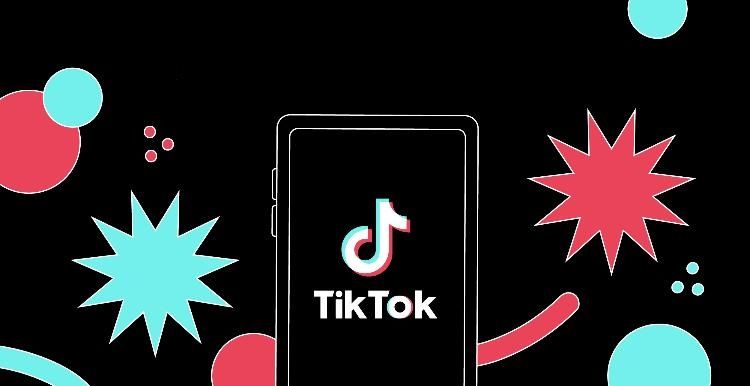 In 2012, Zhang quit 99fang.com to start another company, which came to be known as ByteDance.

ByteDance's exponential growth beyond China is perhaps what makes it different from the mighty BATs - Baidu, Alibaba and Tencent that dominate China's internet browsing, e-commerce, gaming and messaging.

Lest we forget, TikTok is one of the main reasons why ByteDance is so successful beyond China and Zhang's fortunes saw a huge boost with ByteDance's 2017 acquisition of Musical.ly, which later merged with TikTok.

READ | TikTok beyond Ban and Blame: Experts have something to say about the State of ByteDance's viral video app in India

PEOPLE HAVE PLEDGED SO FAR
TikTok video condemning China's crackdown on Muslims goes viral, sparks censorship debate
TikTok under political pressure, urged to diversify growth in weaker markets
TikTok beyond Ban and Blame: Experts have something to say about the State of ByteDance's viral video app in India
TikTok now has 150 crores users worldwide and special credit goes to India
TikTok installs beat Instagram, Twitter and Facebook left, right and centre
Instagram drops the IGTV shortcut button from the main app
Pegasus spyware maker NSO Group to face trial in open court
How the smartphones have evolved over the last decade
DO NOT MISS
AJIT PAWAR TAKES A VEILED DIG
NITISH BATS FOR OLD NPR
YOGI: I AM NOT ANTI-MUSLIM
AYUSHMANN ADMITS TO SLIP IN COMMENT
WHY 2020 BUDGET IS THE TOUGHEST ONE
LIFE INSURANCE FOR NRI IN INDIA