WhatsApp has now released a new feature that has been the talk of the tech community for a long time. So we have listed all the information about it here. Read 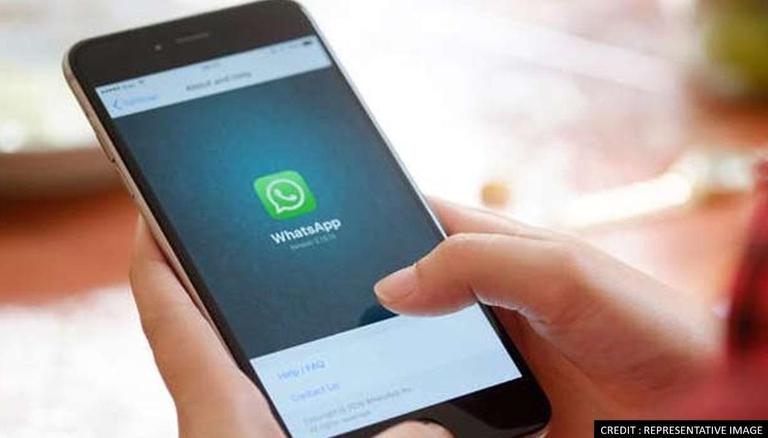 
WhatsApp has enabled their remote control access to messaging with the help of their WhatsApp web service. But to use this, the users will need to keep their devices connected to the internet. This means that the users will not be able to access WhatsApp even if their phone’s battery is dead. This has now been updated and the users will be able to send and receive messages on WhatsApp without their phones. This has been blowing up in the tech community and the users have been trying to search more about this WhatsApp new Feature. So here is all the information on the internet about this new feature. Read more

The makers have confirmed that this feature will be released as a beta version and it will be circulated only to a small group of users. This is because the makers want to identify and fix all the minor bugs and issues that could show up while using this new feature. WhatsApp’s main feature, End-to-end encryption will also be available while using this feature. A blog post about this feature was released on the company’s official website.

In that post, Facebook engineers suggested that the software design of WhatsApp needs a complete change. They say this because the app is currently using a smartphone app as the primary device. This makes the phone the source of truth for all user data and the only device capable of end-to-end encrypting messages for another user or initiating calls. And the content shown on WhatsApp Web is basically a mirror image of the phone app.

We've been working on this for a long time. Until now, @WhatsApp has only been available on one device at a time. And desktop and web support only worked by mirroring off your phone - which meant your phone had to be on and have an active internet connection.

Our multi-device capability immediately makes the experience better for people who use desktop/web and Portal. And it also will make it possible to add support for more kinds of devices over time.

Head of WhatsApp, Will Cathcart recently took to his Twitter account to write that they are very excited to be launching a beta of their new multi-device capability for WhatsApp. This means that the users can now use their desktop or web experiences even when their phone isn't active and connected to the internet. All of this is going to be secured with end-to-end encryption. Seeing such a feature being added is not surprising as other competitors like Signal have already started using this feature. Apart from this, no other information has been released by the makers. Keep an eye out for any updates about the new WhatsApp feature on their social media handles.