WhatsApp Update: ‘Delete For Everyone’ Feature To Get Indefinite Time Limit, Claims Report

According to Whatsapp, 'Delete for Everyone' option will save one from the embarrassment of accidentally sending a wrong message to an individual chat or group. 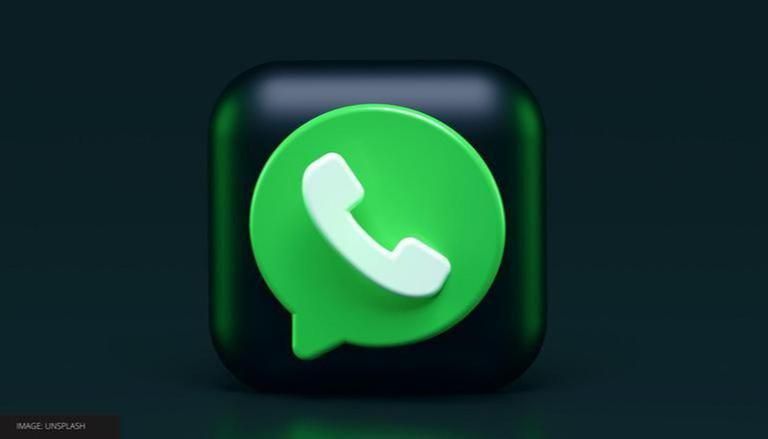 
Some changes will be made to the 'Delete for Everyone' feature in a recent update to the WhatsApp feature. According to WaBetaInfo reports, the company has extended the time limit for this feature. The ‘Delete for Everyone’ feature was introduced back in 2017, which is now one of the most useful and important features offered to users. According to the messaging service, this option will save one from the embarrassment of accidentally sending a wrong message to an individual chat or group.

Initially, WhatsApp had offered the feature with a time limit of seven minutes, and then it was increased to more than an hour after a few months. As per the screenshots shared by WABetaInfo, it may increase the time limit of this feature to an indefinite period.

The new development was found in WhatsApp’s v2.21.23.1 Android beta version, according to the cited source reports. Users should not get excited about this new update as the feature is still under development and will not be accessible until it is made available for all the beta testers.

WhatsApp's 'Delete for Everyone' feature

As of now, the messaging service users get only one hour to delete messages from personal and group chats and once a message is deleted, the app displays a notification in the chat window, “This message was deleted.” But, there are methods to check WhatsApp deleted messages too.

Further, WABetaInfo also announced that the iOS version of WhatsApp is getting a new video playback interface. With this, one will be able to close the Picture-in-Picture (PiP) window or pause or play the video on fullscreen. This feature is already available for a few people using the v2.21.220.15 iOS beta version of the app. In October, this feature was rolled out for Android users.

WE RECOMMEND
WhatsApp will start reflecting a change for Facebook's rebranding to Meta: report
WhatsApp Pay cashback offer: Here's how you can earn Rs 255 by using WhatsApp; see details
Delhi Police cyber crime unit arrest foreign national in WhatsApp hacking/cheating scam
Here's how to transfer WhatsApp chats from your iPhone to Android 12 device
Fact Check: WhatsApp to be prohibited in India from 11:30 pm to 6 am?
Listen to the latest songs, only on JioSaavn.com