On May 11, YouTube introduced the beta version of YouTube Shorts via its blog. A YouTube Shorts Fund worth $100M is in the pipeline to reward top creators. 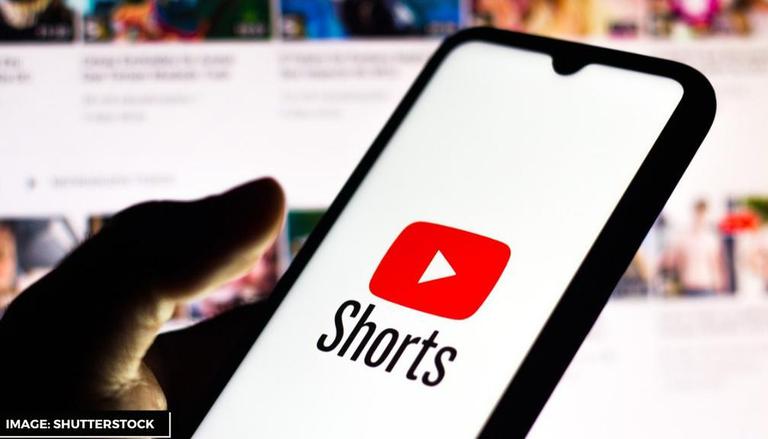 
YouTube, on Wednesday, introduced its latest creation called YouTube Shorts that is all set to "bring the joy of short-form videos" on the platform. YouTube addressed netizens via its official blog that it is starting a $100 million (roughly Rs. 735 crores) fund to pay content creators who manage to make hit videos on the Shorts feature. It is safe to say that the video platform is currently aiming at gathering more influencers to make the feature more popular among general netizens.

While talking about the YouTube Shorts Fund on its blog, the video streaming giant stated, "We’re introducing the YouTube Shorts Fund, a $100M fund distributed over the course of 2021-2022. Anyone is eligible to participate in the fund simply by creating unique Shorts that delight the YouTube community. Each month, we’ll reach out to thousands of creators whose Shorts received the most engagement and views to reward them for their contributions. We’ll also ask these creators to share their feedback with us so we can continue to improve the product experience."

YouTube also clarified that the Shorts Fund is not only limited to YouTube creators and that anyone is eligible to participate if they wish to create original content for Shorts. Additional details regarding YouTube Shorts Fund will be dispensed in the coming months as the fund gears closer to a launch. While talking about monetization, YouTube added that it will begin to test advertisements on Shorts as well. Reportedly, more features are set to roll out on the platform and the latest to have been previewed is a feature that allows users to remix audio from videos across YouTube.

READ | IPL 2021: Which teams have the most number of subscribers on YouTube?

Creators fund is not a new term in the market as several companies have invested in this strategy since the advent of short videos. TikTok was the first to have launched a creator fund of a whopping $1 billion (roughly Rs. 7,350 crores) in the United States over three years. To point that the potential of the 'short videos' feature is vast in the market is truly an understatement as more established platforms join in on the trend, the latest being Instagram with its Reels feature.

WE RECOMMEND
US govt targets gaming companies linked to Chinese firm Tencent: Report
YouTube Shorts: Early beta version of TikTok rival launched in India; all you need to know
YouTube fullscreen glitch: Fix the issue easily with these methods
Zoe Parker passes away: Read what happened to this former adult film star
How MG Motors is helping India in its bid towards 'Aatmanirbharta' and self-reliance