Echo Auto is designed for your car

The Echo Auto does not have a speaker out, which means you’ll be using your car’s stereo system for audio playback. You’re free to use both a 3.5mm aux cable and Bluetooth for connectivity. Secondly, the Echo Audio isn’t necessarily a cord-cutter like the Echo Flex and Echo Input Portable. You’ll need to hook it up to your car's 12V charging socket or USB port for power.

“Customers in India tell us they want to take Alexa with them everywhere they go, and we’re delighted to offer them an easy way to add Alexa to the car they already own,” Parag Gupta, Head of Amazon Devices India said in a statement. “Enjoy ad-free music with no breaks or RJ talks, listen to that unfinished audiobook on-the-go, or make calls without the distraction of looking at your smartphone by using simple voice commands. We cannot wait to see how customers in India take Alexa on the road.” 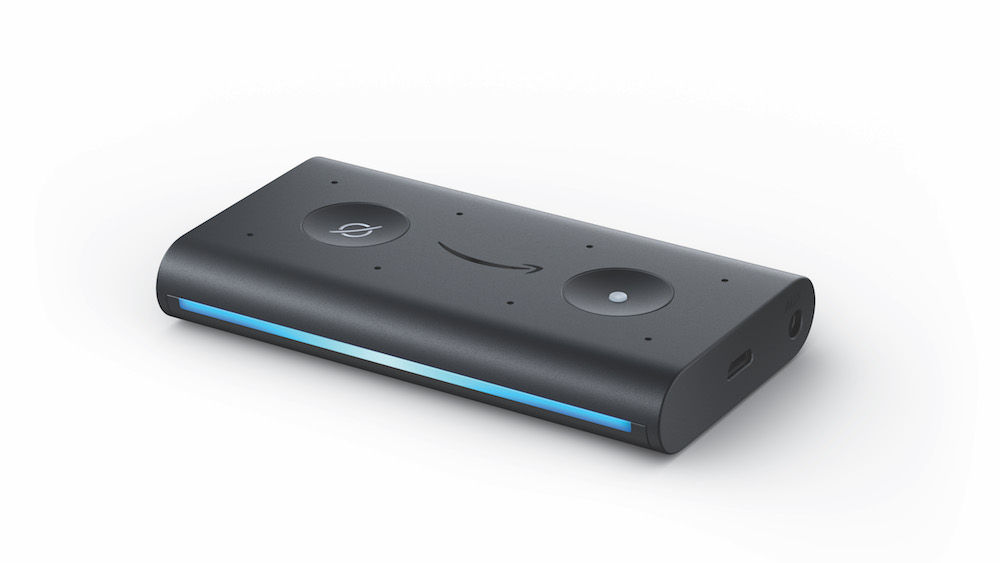 Amazon has you covered when it comes to invoking Alexa inside your car, and I am hopeful, it will likely have your back on the busy roads of the National Capital, Bombay and Bangalore. The Echo Auto’s eight-microphone array designed for in-car acoustics and speech recognition technology, ensures “Alexa can hear you over music, A/C, and road noise,” according to Amazon, but more on that after I've tried it out in person.

Amazon is really ramping up its efforts in India of late. The company has launched a slew of Echo smart speakers here recently, including the flagship Echo Studio.