Motion detection on Echo speakers is similar to the feature on Echo How devices. A user will be able to enable or disable the feature with the Alexa app. 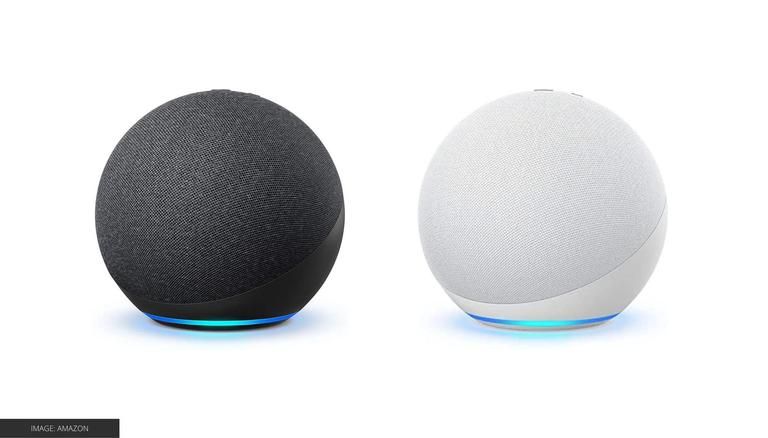 
The Echo and Echo dot fourth-generation speakers will now be able to detect the presence of people in a room. The smart speakers will be able to do this by emitting an inaudible ultrasound wave. This technology will help these speakers to turn off lights and other connected devices when one leaves a room or turn them on when one enters into a room. Amazon Echo's capability to detect people was first talked about in Amazon's hardware event conducted in September this year.

A user will be able to enable or disable the feature with the help of the Alexa application on their smartphone. In addition, occupancy routines can also be set up. One of the features is mentioned earlier, that the smart speakers will be able to turn the connected lights on/off as and when someone enters or leaves the room. The same feature can be used to play music or sound when motion is detected near an echo device.

Amazon Echo speakers will be able to detect motion around them

Motion detection on Echo speakers is similar to the feature on Echo How devices. However, the key aspect of differentiation between the two is that the speakers emit an ultrasonic sound to detect motion, whereas the Show devices rely on their camera. The ultrasonic sound emitted by Echo smart speakers will travel in all directions and bounce back to the microphones on the device. When there is a moving object near the device, the time in which the emitted sound frequency returns back to the device is altered, making it aware of the presence of movement.

Other devices that can pair with Alexa and perform similar motion-sensing routines include Philips Hue, Aqara and Centralite. The feature on Amazon Echo devices aligns with the company's vision of creating a smart home that responds automatically to the requirement of its occupants. To get to a point where appliances are smart and respond to detect the occupant's movement, a lot of mechanisms have to work together. The report by The Verge also mentions that "setting up a routine to turn lights on at the correct brightness based on time of day then off again when the room is empty still requires a lot of patience and a fair amount of technical know-how."