Apple MacBook leaks suggest that the makers might bring in screens with much higher resolutions. Here is all we know about the upcoming Apple laptops. Read 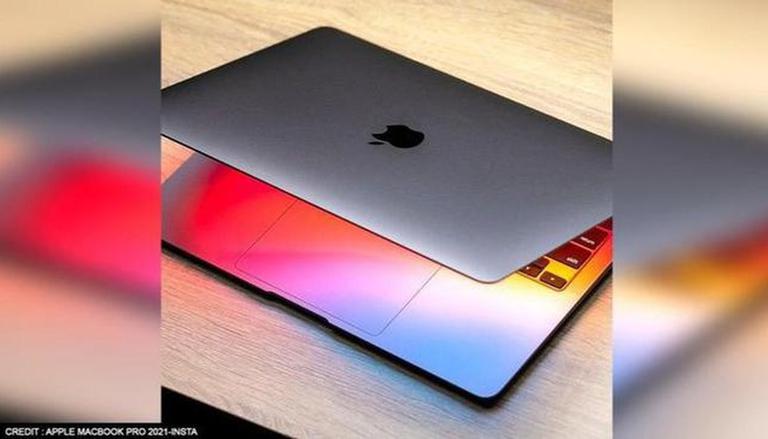 
According to the recent leaks from MacRumors, Steve Moser has confirmed that the seventh beta of the upcoming macOS Monterey may have some references to the resolution of the company's upcoming MacBook Pros. These leaks also suggest that the upcoming 2021 MacBook Pros will have '3456 x 2234 Retina' and '3024 x 1964 Retina,' resolution and that is presently not supported by any Apple laptops. These latest leaks could be added for the rumoured 14 and 16-inch laptops that could further replace the present MacBook Pro offerings. Apple is known for their ultra-high-resolution displays and, thus, adding that these two new resolution options can help the company offer the highest display to a laptop currently available in the market.

MacBook leaks could mean that the upcoming laptops might have higher resolutions than the MacBook Pro available in the market. Because the 13-inch MacBook Pro, which is currently the latest offering from Apple has a display with a resolution of 2560 x 1600. Apart from this, other leaks about the laptop suggested that Apple is going to introduce new designs and a brand-new Apple processor called the M1X. These leaks also claim that the laptops are going to be loaded with useful ports including an SD card slot and HDMI. Apple is going to host a live stream to introduce these new MacBook Pros to the users. To help out our readers here is all information available on the internet about the Apple MacBook Pro release date.

Recent leaks from Digitimes Asia confirmed that Apple was facing some production issues due to the global chipset shortage again. Their leaks suggested that the upcoming MacBook Pro models could get a launch date in October or November as Apple has never released a MacBook Pro model in September. The American tech giants usually release their MacBook Pros during October or November at the latest. Since 2006, Apple has released a total of four generations of laptops, and the company has never showcased it during their annual September product launch. Thus, keep an eye out for such latest details on these upcoming laptops on Apple's official website.

WE RECOMMEND
Apple iPhone 13 on sale in India from today; check price, cashback, deals on new series
Apple CEO attempts to quell workers' unrest over 'toxic' culture of secrecy
How to download macOS 12 Montreux? Step-By-Step guide to update your macOS
USB-C, microUSB or Lightning? EU proposes 'universal' phone charger; Apple has concerns
How to use the Apple Maps Look Around feature to see street views in selected cities?
Listen to the latest songs, only on JioSaavn.com