Apple's latest version of macOS - macOS Catalina software update -- is now available to download. Here's a step-by-step procedure on how to upgrade to Catalina.

Third-party app developers now bring iPad apps to Mac, courtesy of Mac Catalyst. For the first time, Screen Time comes to Mac, allowing users to decide how to spend their time using specific apps or services. It also provides users with insights into how they spend time in apps and on websites. 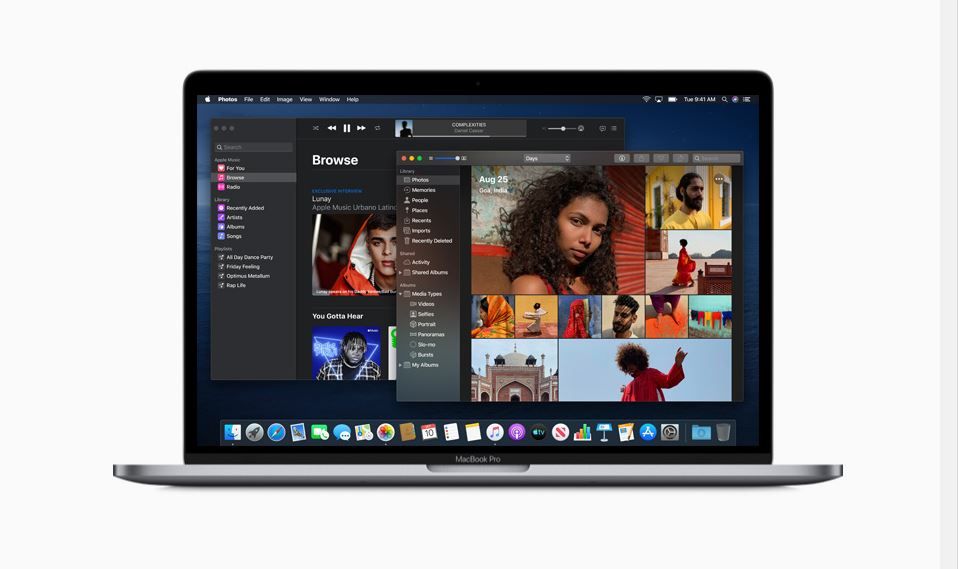 How to upgrade to macOS Catalina

Step 2: Now that you have checked compatibility, make sure to back up your Mac. You can use either Time Machine, a built-in backup feature. However, Time Machine requires an external storage device. All you need to do is connect the device and select as your backup disk. Refer to this article on Apple Support for more details. 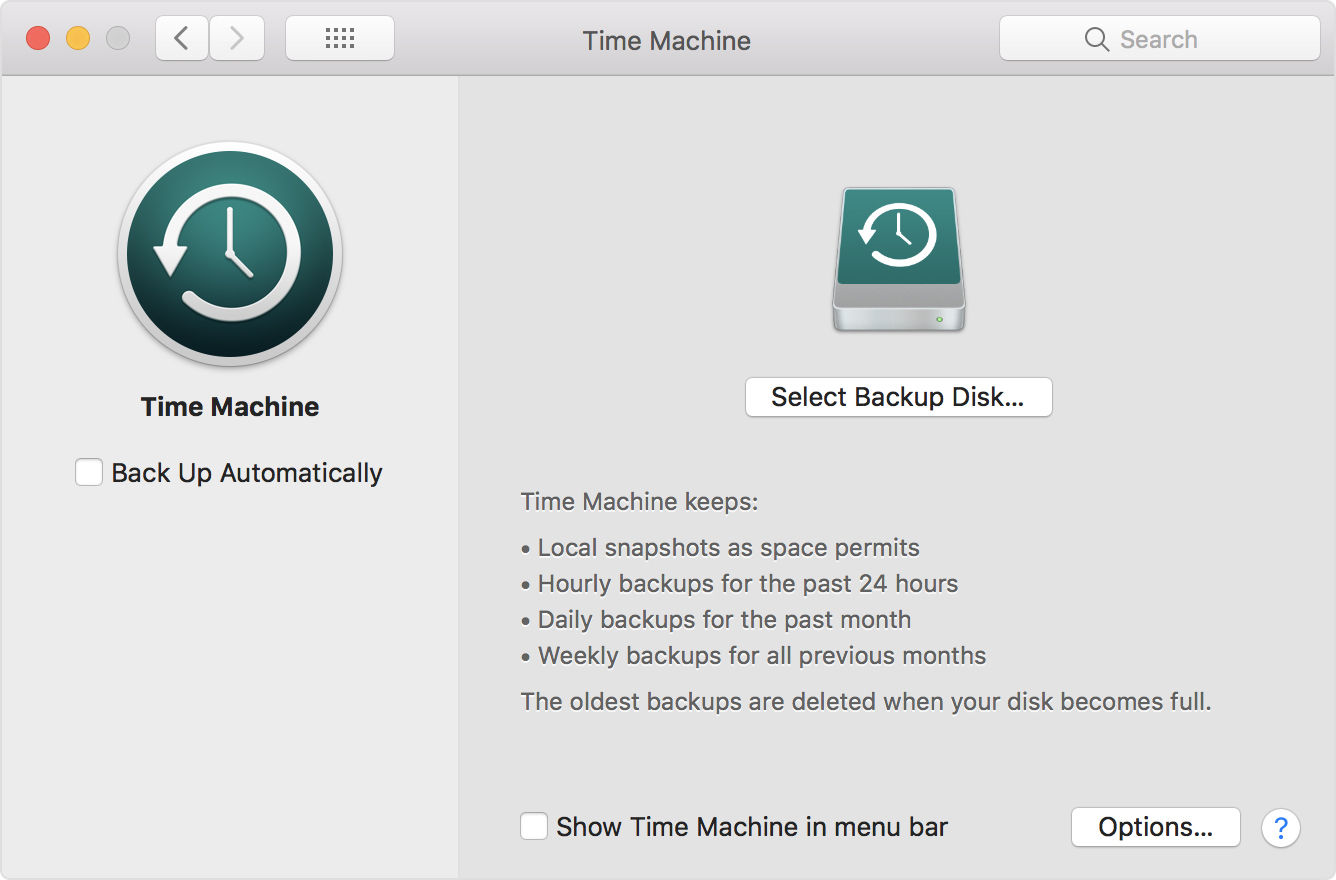 Step 3: Now, you need to free up some space. Apple recommends your Mac needs at least 12.5GB of available storage space, or up to 18.5GB of space depending on what macOS version you are running on your computer. 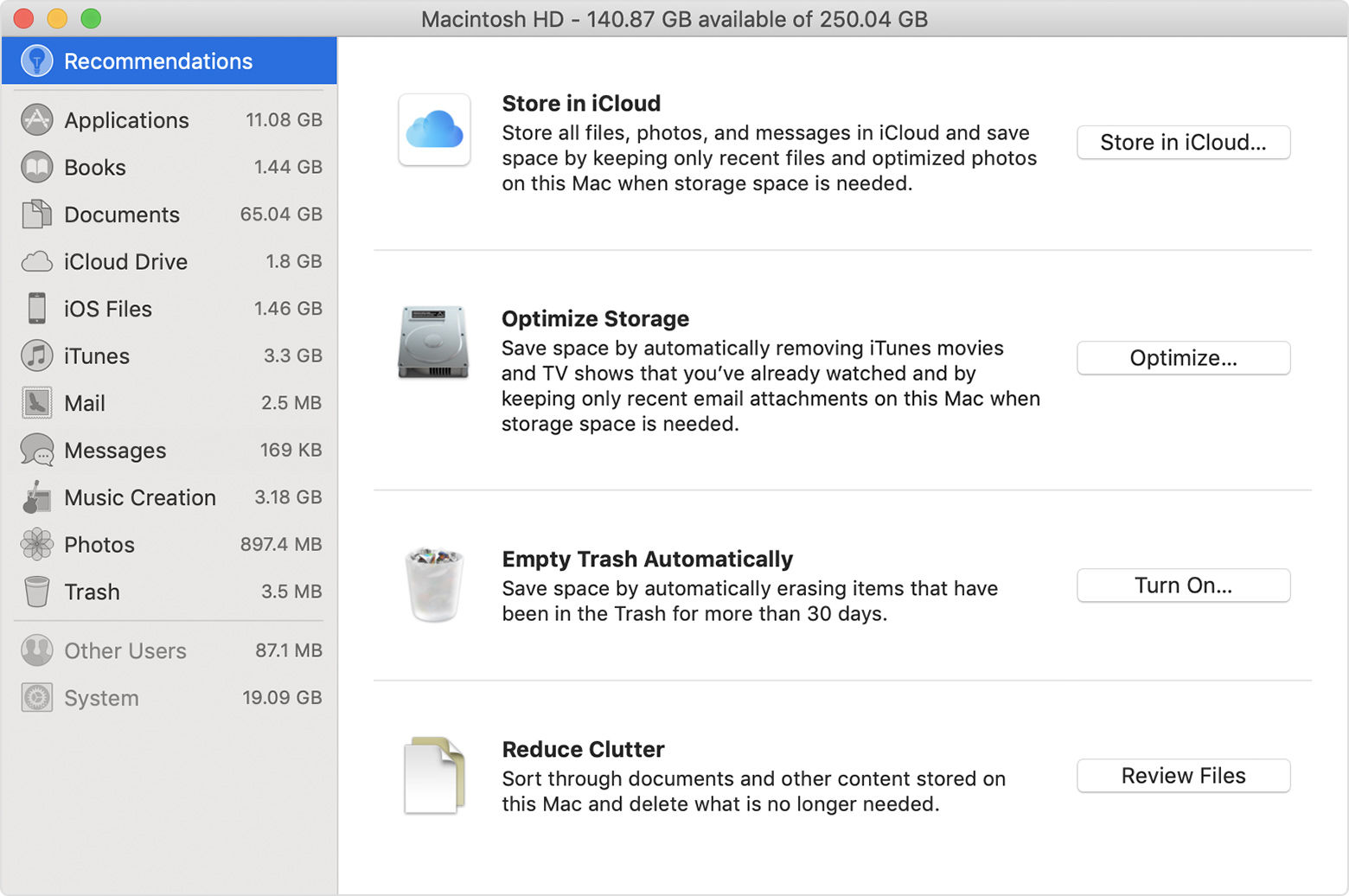 Step 4: Make sure your Mac is connected to the Internet. Downloading and installing (upgrading) macOS is a fairly lengthy process. So make sure to have a reliable Internet connection. 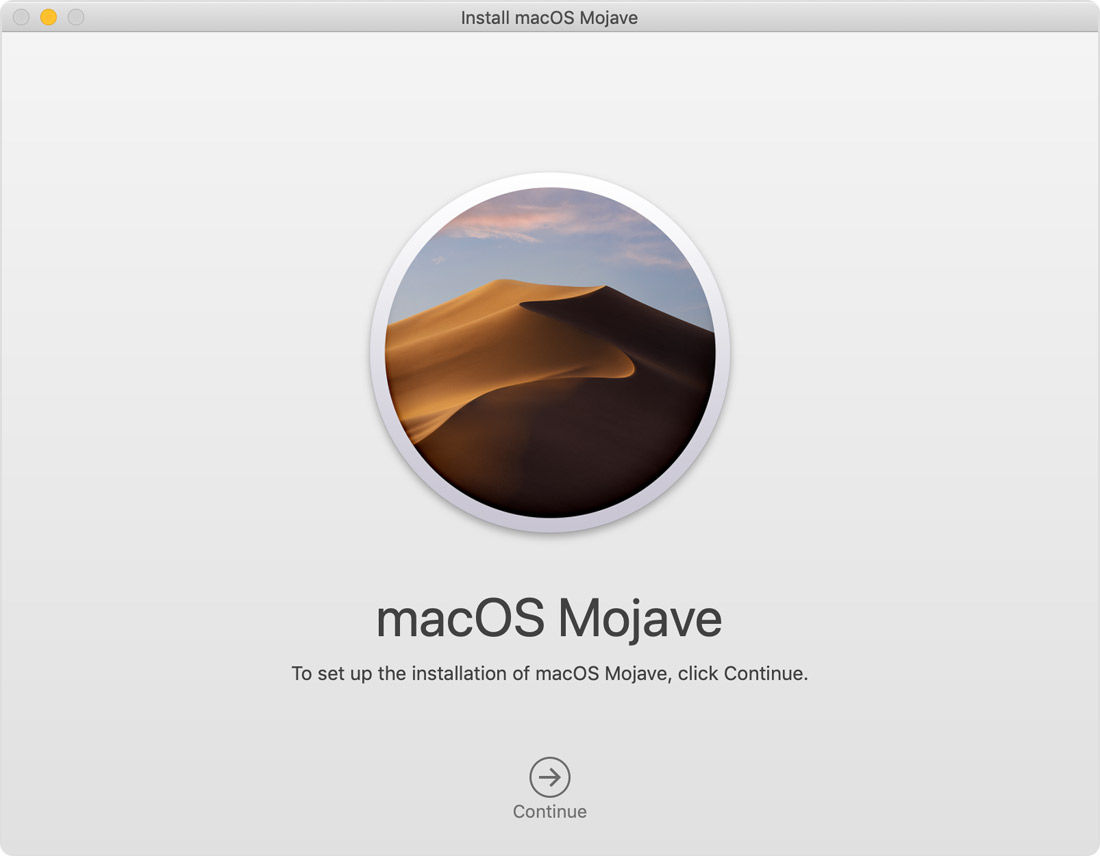 Step 5: You need to choose Apple menu and navigate to the App Store and then Updates. Begin installation for macOS Catalina. Have patience and allow installation to complete on its own, without putting your Mac to sleep or closing its flap.