Apple Watch Series 7 is likely to be launched in September, 2021, alongside Apple iPhone 13 lineup. However, there might be a separate event like last year. 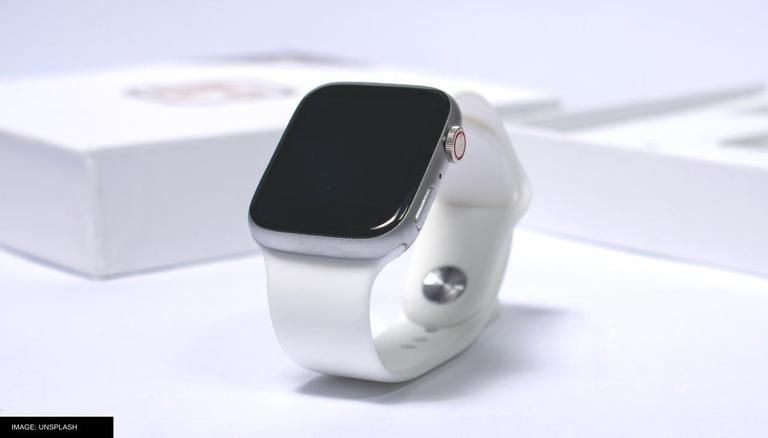 
Apple is about to launch its lineup of smartwatches called the Apple Watch in the coming months and there is a plethora of renders and leaks on the internet. A flat-edged Apple Watch 7 series design has been widely speculated and clones based on the design language are now emerging in China. Apple Watch 7 series clones are available for sale in China and are selling in multiple colours and finishes. From what it looks like, these are largely based on the CAD renders and design that has been reported in the past.

According to a report published by Bloomberg in June 2021, Apple is redesigning their smartwatch with thin bezels, a fast processor and an "updated ultra-wideband functionality." Thinner bezels between the display and the sides will enhance the visual appeal of the device, giving it a modern no-bezel look. Bloomberg also mentioned a new lamination technique being used in the Apple Watch Series 7 which will reduce the distance between cover glass and display. Jon Prosser has also claimed that the new Apple Watch will come with a flat design, as is seen with the new iPhones and iPad launched in 2020.

Leaks also suggest that the Apple Watch Series 7 might be available in two new sizes, a 41mm and a 45mm display, which is a one-millimetre increase over the previously available sizes. According to a report published by 9to5Mac, the clones that are available in China are not designed and made diligently. The report highlights that the clones have a clear distinction between the display and the edges, whereas this distance is unnoticeable on the Apple Watch 6. While Apple might perfect that with final designs, these clones do represent decent ideation of flat-edge design.

Although the Apple Watch Series 7 might receive a new design language, there are no major health-based improvements this year. Apple Watch 2022 might feature a body temperature sensor, which is one of the most crucial vitals in the ongoing pandemic. While Apple might announce the new watch with iPhone, the company held a separate launch event to announce the Apple Watch 6 and Apple Watch SE last year.