The Apple Watch patent has been filed with the US Patent & Trademark Office and was published recently. It suggests that Apple might remove the digital crown. 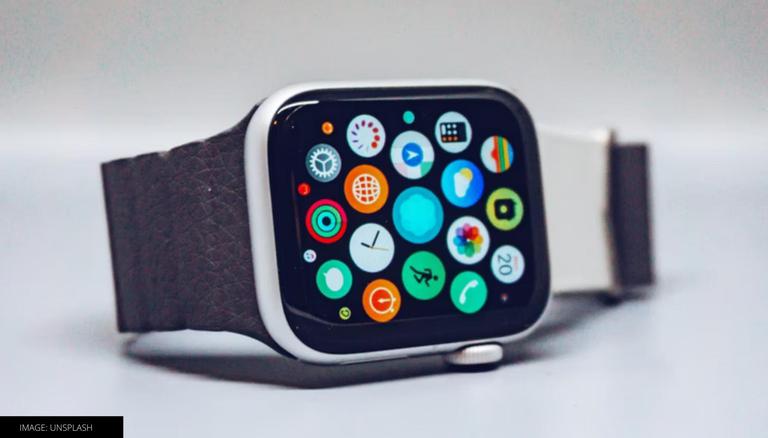 
Apple Watch is one of the most popular smartwatches in the world. Along with the latest Apple Watch Series 7, the smartwatch can now track plenty of health-related vitals including heart rate, blood oxygen saturation levels, and more. However, Apple Watch is not just a fitness tracker. Apple users use the watch as a companion for their iPhones. The watch allows them to read notifications from several applications, reply using the on-screen keyboard or voice-to-text feature and more. All-in-all the Apple Watch offers a complete smartwatch experience, and a key part of this experience is the analogue crown.

The analogue crown placed on the right side of the display on an Apple Watch is used by Apple Watch owners to navigate around their smartwatch. While rotating the digital crown helps them scroll through elongated menus, the crown also doubles as a physical button that can be pressed to return to the watch face or the home screen. While controlling music via the Apple Watch, the crown can also be used to increase or decrease the volume. However, a patent seen by Patently Apple suggests that Apple might be working on removing the digital crown from its smartwatches. 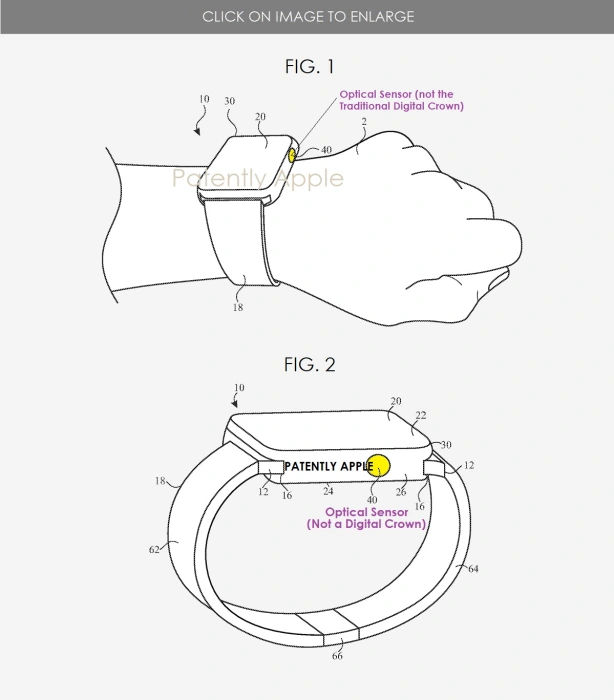 How will the optical sensor on Apple Watch work?

According to information revealed via the patent, Apple says that removing the digital crown will make the Apple Watch more durable. Secondly, it would provide for more space that can be used to fit in other sensors. Additionally, the optical sensor that is being talked about in the patent also contains sensors to measure heart rate, blood oxygen level and blood pressure. However, since this is just a patent, it is not necessary that Apple will implement the optical sensor in an Apple Watch.