From Pixel 4 To Pixel Buds: Everything Google Unveiled At Oct 15 Event

From Google Pixel 4, Pixel Buds to Pixelbook Go to Nest Wifi, Nest Mini: Here's everything Google announced at the Made by Google event in New York City. 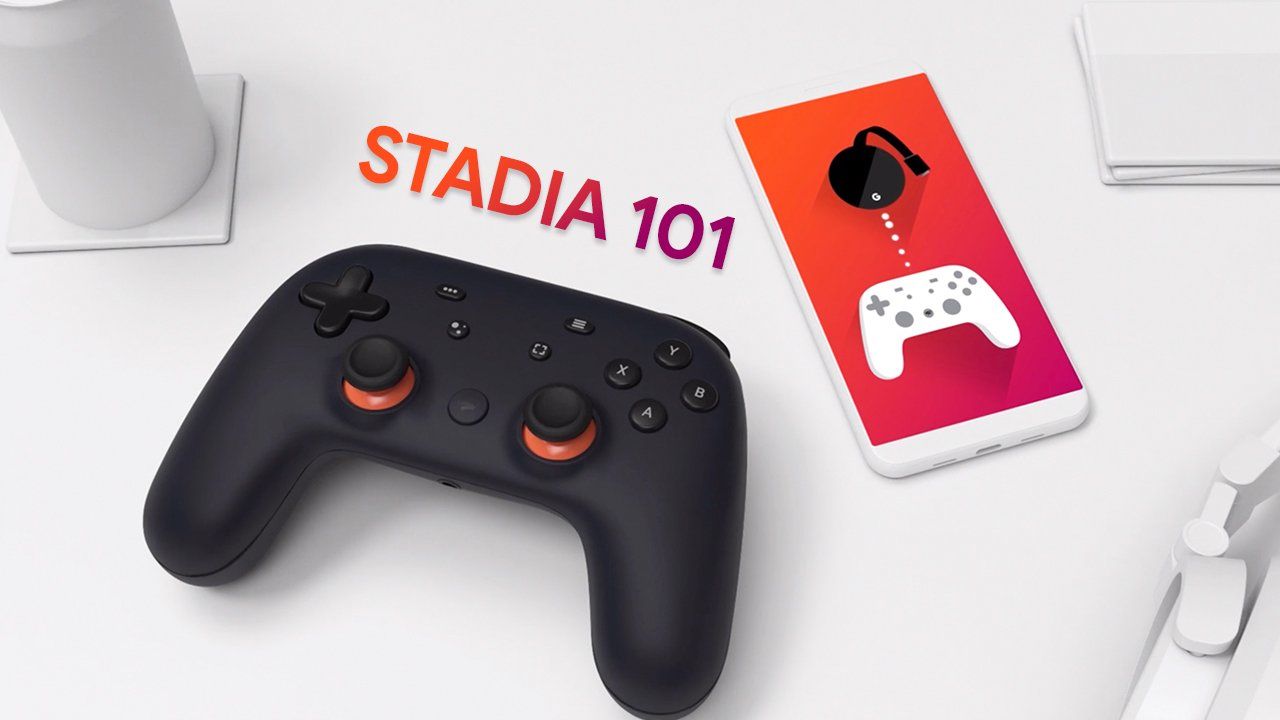 Google announced Stadia Founder’s Edition will be available for purchasing on November 19. Existing gamers can buy and play their favourite games. Well, talking about games, you can play Red Dead Redemption 2, Mortal Kombat 11. What's more, you will also have three-month complimentary access to Stadia Pro, including Destiny 2: The Collection. Stadia bundles Chromecast Ultra and Stadia Controller so that you can play games on devices such as TV, phones laptop, desktop, etc.

Pixel Buds is Google's answer to Apple Airpods and Samsung Galaxy Buds. It's a pretty small device that should easily fit into your ears and Google says Pixel Buds is designed in such a way that it's 'comfortable for as many people as possible.' Google Pixel Buds wireless earphones will be available for purchase next year in the U.S. at $179, and will come in four colours: Clearly White, Oh So Orange, Quite Mint and Almost Black.

As expected, Google took the wraps off its all-new Pixelbook Go -- a lighter counterpart to its standard Pixelbook, running ChromeOS. It sports 13.3 inches touchscreen and claims to offer two hours of battery life with less than 30 minutes of charging (20 minutes to be precise). The Pixelbook Go is available to pre-order in two colours -- Just Black and Not Pink -- in the US as well as Canada, starting at $649.

Google announced the second-generation Nest Mini -- the successor to last year's Google Home Mini smart speaker. In terms of design, Nest Mini bears a striking resemblance to the Original Mini. It still features rounded edges and provides users with multiple colour options: Chalk, Charcoal, Coral and Sky. Nest Mini is already up for pre-orders. It comes at the price of $49.

And finally, Google unveiled its latest Pixel smartphones -- Pixel 4 and Pixel 4 XL. Both the phones feature dual rear cameras with a square camera module, similar to iPhone 11. In bad news for those waiting for Pixel 4 to arrive in India, well, Google is not launching its latest Pixel 4 line-up in the Indian market. It starts $799 (roughly Rs 57,000). Both phones will be available purchase in the US starting October 24.