The entry-level smart speaker from Google has been launched in India at a price of Rs 4,499 and will be sold through online retail website Flipkart.

Google’s Nest Mini is now available for buying in India. The entry-level smart speaker from Google has been launched in India at a price of Rs 4,499 and will be sold through online retail website Flipkart. Google is only bringing the Charcoal and Chalk colourways of the Google Nest Mini to India for now.

The Google Nest Mini was first announced in October at Google’s Pixel 4 keynote event in New York City. It’s successor to the original Google Home Mini, which was launched back in 2017 so, it’s been two years in the coming. 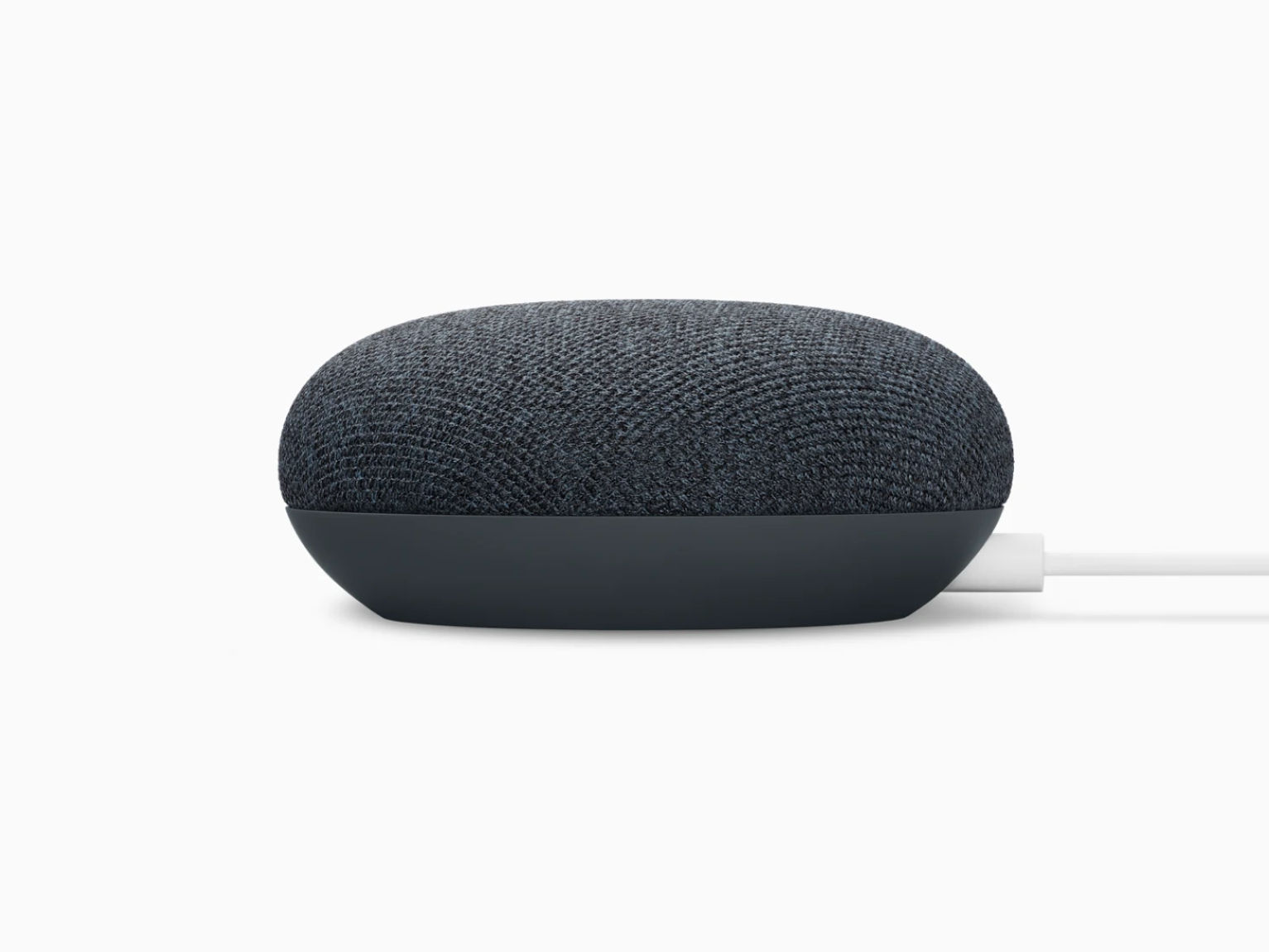 Google says the Google Nest Mini “is completely re-engineered to make everything you love about the original even better.” It looks exactly like the original though with the only difference being an included wall mount.

The biggest update is possibly coming in the audio department. The Google Nest Mini apparently brings twice the bass as the original for a “full, clear and natural sound at every volume level.” The smart speaker will also light up every time you’re listening to music and bring your hand close to it to seamlessly adjust the volume. It can also pair with other Nest speakers “to build a sound system for your whole home,” and the setup will then also let you make Google Duo calls between them.

Google is also adding a third microphone to the Google Nest Mini so it will be able to better pickup your voice even in noisier environments. 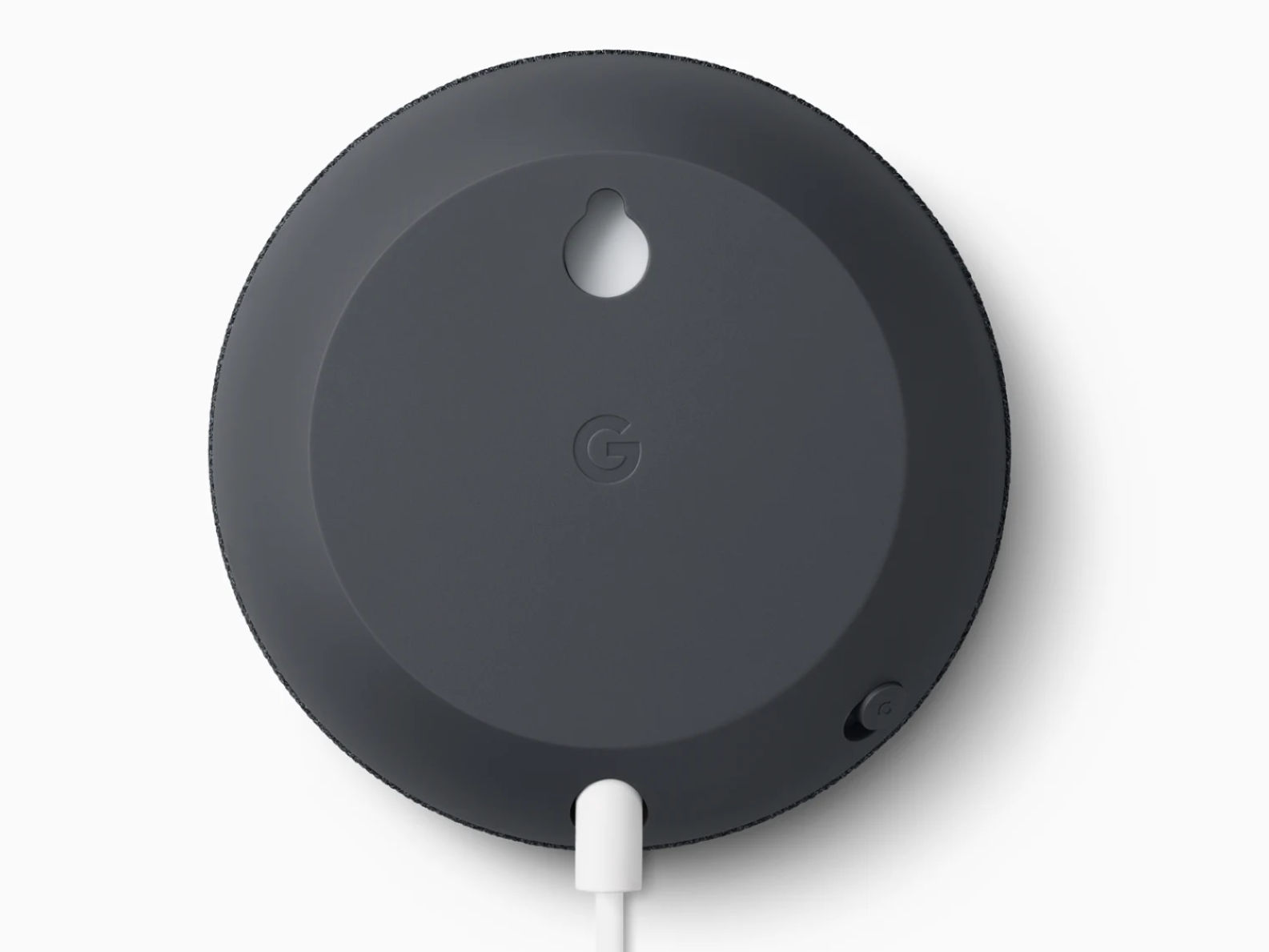 Lastly, Google is also touting its privacy credentials in that the Google Nest Mini packs a dedicated machine learning chip that will allow some Google Assistant features to run locally on the device itself – in addition to being faster overall in comparison to the original Google Home Mini. But seems like this will be only available in the US at launch.