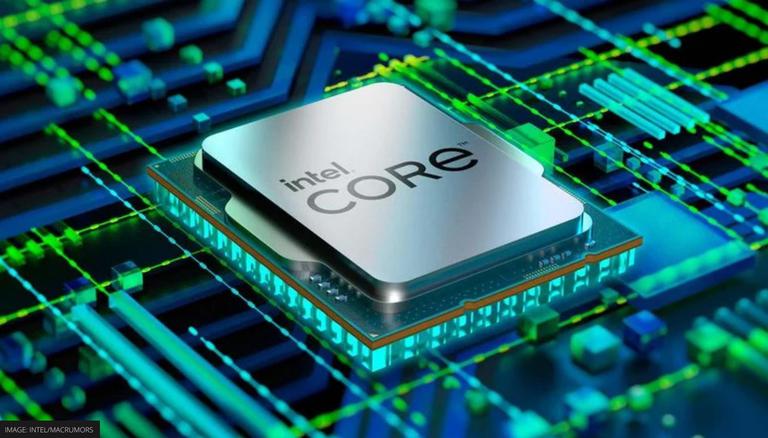 
Apple has recently unveiled its lineup of MacBook Pro models powered by its in-house chipset: the M1 Pro and M1 Max. Both these processors are exceptionally powerful, especially considering the power they consume. However, Intel seems to have outpowered the new Apple Silicon processors with its latest lineup of Alder Lake processors, or the 12th generation Intel processors for desktops. Keep reading to know more about how Intel's 12th generation Core i9 beats Apple's M1 Max.

Intel's 12th generation of processors include the Core i9-12900K, which is a 16-core processor which consists of eight performance-based cores and eight high-efficiency cores. The processor has been designed to compete with Apple's M1 Pro and M1 Max chipsets that come in Apple's 14-inch and 16-inch MacBook Pro models. Apparently, Apple is also planning to launch a new 27-inch iMac based on their new M1 Pro and M1 Max chips next year and Intel is getting ready for competition.

The report unveils that while the 12th generation Intel Core i9 processor is faster than Apple's M1 Pro and M1 Max, it consumes much more power. Intel's latest chip is listed to use up to 125W of power at its basic operational frequency. The amount of power goes up to 241W with Turbo Boost. Similarly, another processor from Intel's 12th generation of processors, the Intel Core i7 also appears to be faster than Apple's chips. But it also consumes more power than the competition. For reference, the Intel Core i7 has a single-core score of 1966 and a multi-core score of 16277. It is good to see the Intel chips catching up as Apple used to incorporate the chips