iPhone 13 leak about the price has been circulated throughout the tech community and users are curious about it. Here is some information about iPhone 13 price. 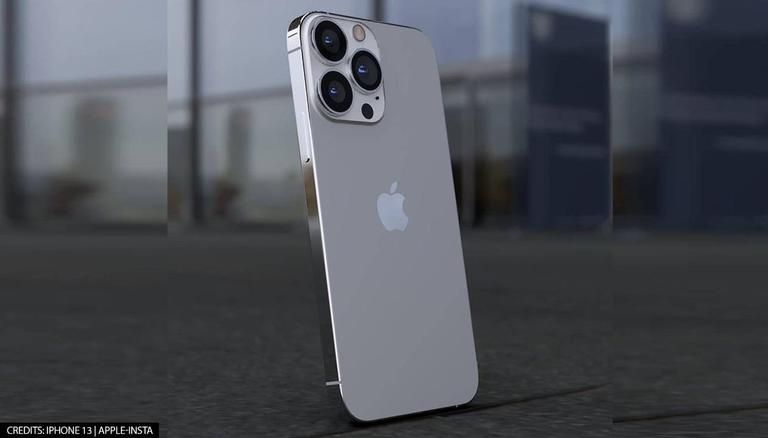 
Apple usually releases a new generation of iPhones during the September month of every year. This time the American tech giants are working on releasing their iPhone 13 and plenty of iPhone 13 leaks and rumours are already going around in the tech community. A recent report from a known market analysis firm, TrendForce confirms that the Apple 13 could be released at the same price as their current generations of Apple iPhone 12. This has been picked up by the tech community and they are curious to know about the iPhone 13 price. Here is all the information on the internet about the upcoming iPhone 13. Read more

TrendForce’s report confirms that the upcoming iPhone 13 price could start from Rs 1,22,900 and updates. This does not seem like a huge hike because the current generation of Apple iPhone 12 Pro costs about Rs 1,19,900. Talking about the features of the iPhone 13, TrendForce’s report confirms that Apple is currently working on increasing the battery capacity of the device. The phone’s display is rumoured to have a high refresh rate and a better 5G connectivity when compared to the iPhone 12 series. Apple could also start working on reducing the size of their notch after seeing new additions like Samsung’s first under the display camera. The higher variants of the phone are supposedly getting LTPO panels with a 120Hz refresh rate. The normal variants will also be loaded with LTPO panels but with the capability to deliver a 60Hz refresh rate.

Recent reports from Apple analyst, Ming-Chi Kuo confirms that Apple Inc is going to launch a total of 4 flagship phones this September. This will include a list of models like iPhone 13, the iPhone 13 mini, the iPhone 13 Pro and the iPhone 13 Pro Max. Other reports from Weinbach confirmed that developers are supposedly going to opt for much stronger MagSafe magnets and larger wireless charging coils. Adding these to the phone will help them enable the new Apple iPhone 13 reverse charging feature. No other information has been released about the upcoming iPhone 13 features. Keep an eye out for any updates on Apple’s official social media handles.