Both the Samsung Galaxy Buds 2 and the S Pen Pro are expected to be launched at the Galaxy Unpacked event on August 11, 2021, alongside foldable devices. 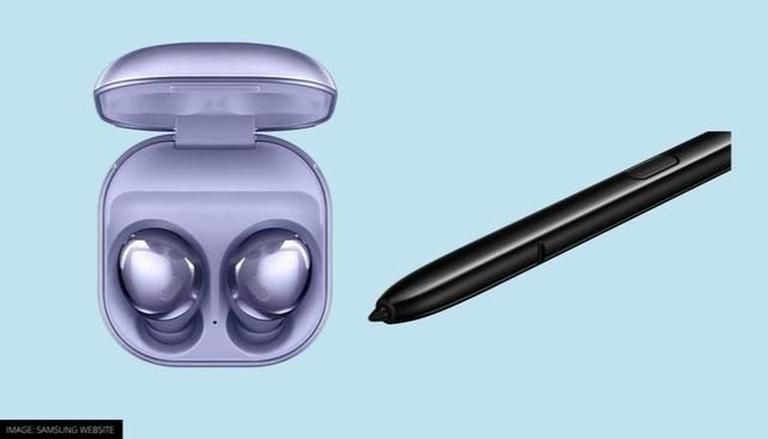 
Samsung Galaxy Buds 2 is one of the most anticipated accessories from the South Korean tech giant at the upcoming Samsung Galaxy Unpacked event. The event is scheduled for August 11, 2021, and Samsung has already announced that they would not be launching a new Galaxy Note smartphone this year. However, truly wireless earphones are highly expected and just days before the event, their price has been tipped online. Additionally, the price and specifications of the Samsung S Pen Pro have also appeared online. Keep reading to know more.

According to a German website called WinFuture.de, the Samsung Galaxy Buds 2 will be priced at EUR 149.99, which roughly translates to Rs. 13,200. An important thing to note here is that the tipped price is much less than the launch price of Samsung Galaxy Buds Pro, which were announced at EUR 230, which roughly translates to Rs. 20,300. Additionally, Samsung Galaxy Buds+ were also priced above the tipped price of the upcoming truly wireless earphones by Samsung, at EUR 170, which is approximately Rs. 15,000. The recently tipped price is consistent with another report by tipster Evan Blass, according to which the Galaxy Buds 2 will be priced at USD 149, which is around Rs. 11,000.

A report by GSMArena quotes a tipster who has leaked the specifications of the Samsung S Pen Pro on Twitter. As mentioned in the tweet, the S Pen Pro might come with a 0.7mm tip and up to 4,096 pressure levels. The stylus from Samsung is also said to support USB-C charging and have a magnet to attach with the Samsung Galaxy Z Fold 3. The price of the upcoming S Pen has been leaked to be GBP 70, which roughly translates to Rs. 7,200. For reference, the current S Pen model sells at Rs. 3,600 with a similar 0.7mm tip and 4,096 pressure levels. The S Pen for Samsung's foldable device will be specially designed for its rather soft, bendable screen, as any substance harder than the screen will incur permanent damage.