What Is A Chromebook? Use Cases, Portability And Inexpensive Price Explained

Chromebooks are hybrid devices with the nature and usability of both tablets and laptops. They can be used for doing daily tasks and work with Google Play Store 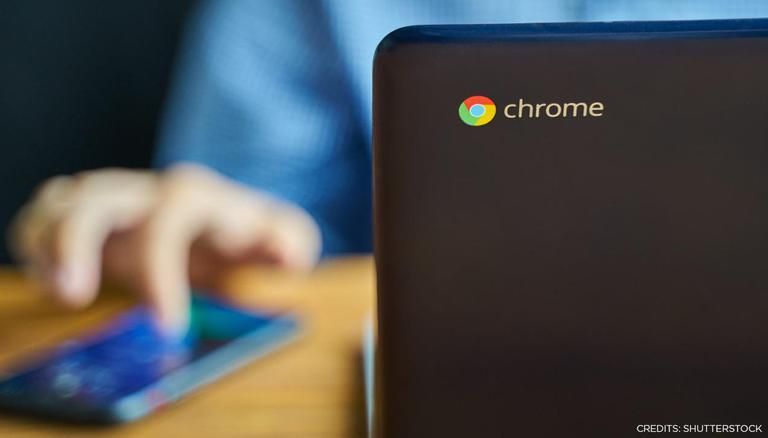 
With people working and learning from home, the requirement for electronic devices such as laptops and tablets has been rising. More and more individuals wish to invest in a good quality device that can help them go through a typical day of work or school/college. In such a scenario, companies and manufacturers are focussing on developing portable devices that are easy to carry around, offer smooth and fast performance, and get the everyday job done. While traditional laptops and tablets have been doing good, a relatively new category of products called Chromebooks is getting noticed. In this article, readers will know more about Chromebooks, what are Chromebooks, Chromebooks use cases, and who shall buy Chromebooks.

According to a Google support page, "Chromebooks are a new type of computer designed to help you get things done faster and easier. They run Chrome OS, an operating system that has cloud storage, the best of Google built-in, and multiple layers of security." Essentially, Chromebooks are devices that run on the Google Chrome OS, which is a light operating system that does not require hefty and expensive hardware. It is a key difference between a traditional budget laptop that runs on Windows 10 and a Chromebook. 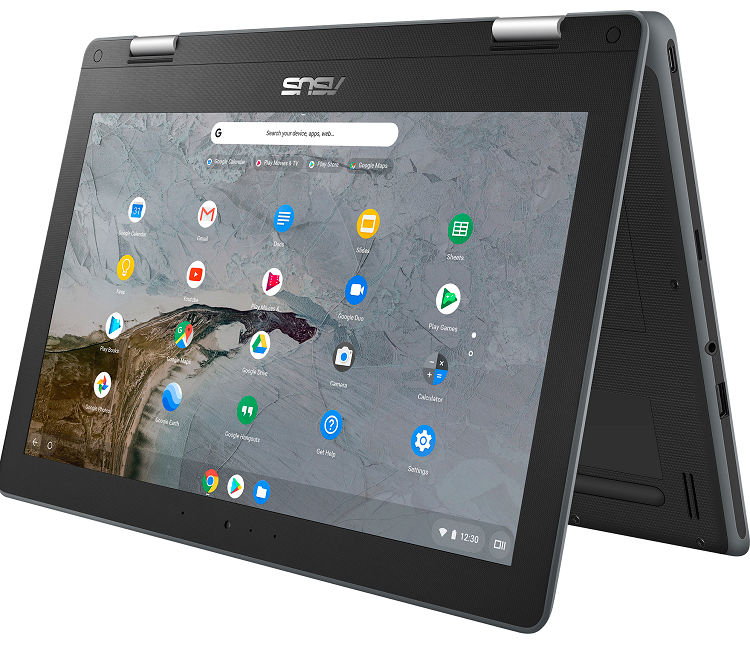 What can be done on a Chromebook?

The use cases mentioned above can be well executed on a tablet as well, but if someone wants a dedicated mouse pad and a keyboard for doing any of the above tasks, Chromebooks are the best. In other words, a Chromebook can be used as an alternative to a tablet or a budget laptop. Additionally, Chromebooks have access to a plethora of applications on the Android Play Store. Besides, Chromebooks can last a whole day on a single charge, as the OS and hardware components are not demanding in nature.

Someone who wants the form factor of a traditional laptop and the portability of tablets shall buy a Chromebook. Chromebooks have all the attributes of a traditional laptop, such as a large screen, a dedicated keyboard and trackpad along with multiple connectivity options in terms of ports and Wi-Fi connection. Besides, they are extremely light and some models can even be folded all the way up to 360-degree, which can then be used as a tablet with a touchscreen. That being said, Chromebooks are hybrid devices that combine the nature and usability of both tablets and laptops. 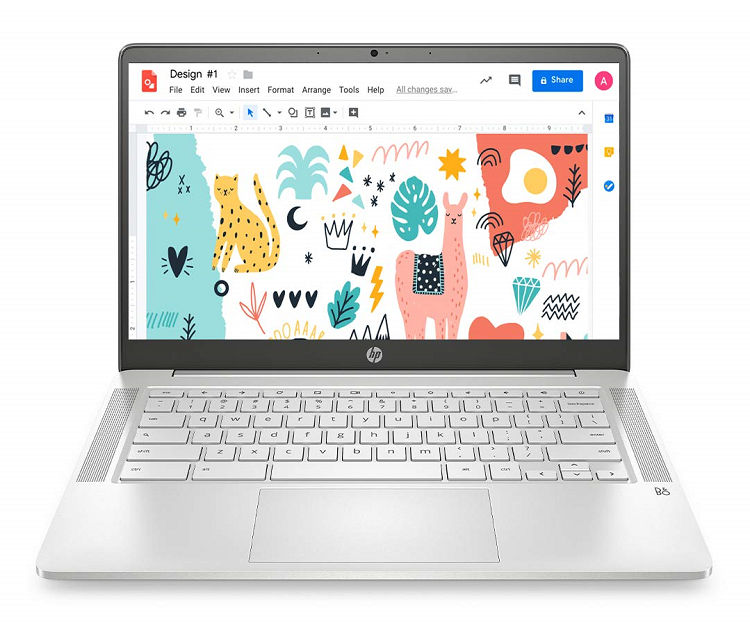 Who should use a Chromebook?

There are millions of people who need a basic computer for fulfilling their personal and professional commitments, especially during the pandemic when everyone is forced to stay put at their homes. While professional commitments may include working with word documents, replying to emails, coordinating with colleagues over a video conferencing application, or checking in and out of a web portal, the majority of tasks can be done using an entry-level budget laptop or a Chromebook. Do keep in mind that Chromebooks are not for people who need to work on heavy software such as Final Cut Pro, Adobe Premiere Pro, Illustrator or other demanding applications which run on Windows 10.

Why do Chromebooks cost less than a tablet or a laptop?

Chromebooks run on a web browser-based operating system called Chrome OS. The operating system is light enough to deliver optimum performance with entry-level hardware. And hence, the removal of expensive components such as large storage drives, high-end processors and GPUs drastically reduce the cost of Chromebooks. Additionally, Chromebooks do not use Windows 10 as the operating system, hence the licensing fee which is included in the cost of other devices is also reduced. Google says that it works with manufacturers to keep Chromebooks affordable, and you don’t need to worry about the prices of most software. 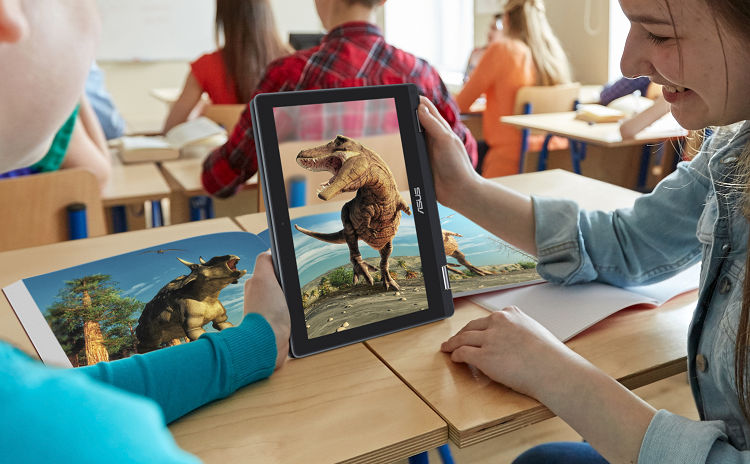 What apps are available on Chromebooks?

What are the latest models to buy?

While several manufacturers make budget laptops, Chromebooks are relatively new to the Indian market. There are selected models from brands like HP (Chromebook X360) which costs Rs. 29,999, but the options are very limited. Recently, Asus has launched a whole lineup of Chromebooks in an affordable price range. The lineup consists of four Chromebooks available in multiple screen sizes and both touch & non-touch models. The Asus Chromebooks range starts from Rs. 17,999 and can be purchased from Flipkart on July 22, 2021, and onwards. Stay tuned for more updates.