Android 12 makers have announced new features for their update and the users are curious about them. So we have listed all the information about it here. 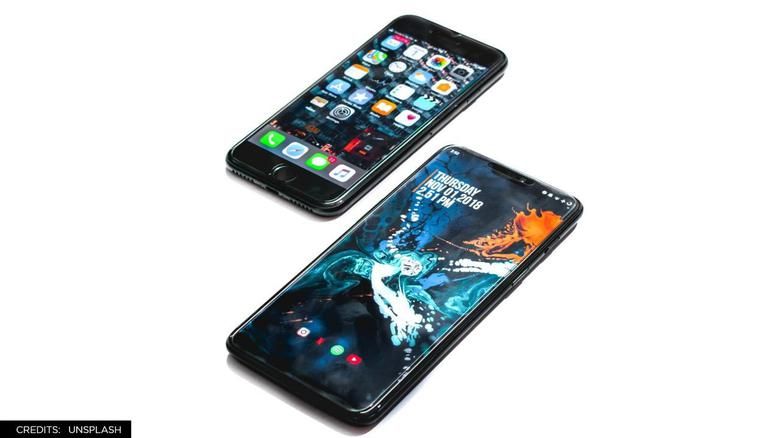 
Android 12 update launch is around the corner and the makers have been releasing new content related to their upcoming OS. Google recently revealed some valuable information about Android 12 at their Game Developer Summit. They revealed that a new feature is in the works and it will make gaming even more convenient for the users. This new feature is called “play as you download” and it will surely improve the experience of playing games on Android 12. This feature will allow the users to access the game even before the game’s assets have been downloaded. The plates have thus been asking a nuembr of questions about this upcoming Android 12 feature. To help these users here is all the information about the upcoming Android 12 features.

The makers of Android 12 have now confirmed the release of their “play as you download” feature. Seeing this feature being launched is a great step taken by Google. This is mostly because the biggest apps on a mobile phone are usually games. Thus, adding this feature will reduce the waiting time for the layers as their game gets downloaded. This is not a new feature and Playstation has already been using this for its players. But keep in mind that the players will not be able to access the multiplayer options of the game. A similar feature has already been launched by the makers with their Google Play Instant. This feature helps the players by allowing them to immediately start a game from the Play Store. The thought behind releasing this feature is to overlap the waiting time with the install process and give potential players an opportunity to try out a new game right away.

Apart from this, a number of new updates have also been announced for other services offered by Google. Google Maps and Google Meet is already getting new updates that have been the trending topics of the gaming community. Seeing such updates being released by Google certainly shows their wish to keep the users satisfied. Adding such accessible and useful features can help the makers expand their user base drastically.