In AnTuTu's November ranking of Android smartphones, Black Shark 4S Pro comes out as a clear winner. It comes with the Qualcomm Snapdragon 888+ chipset. 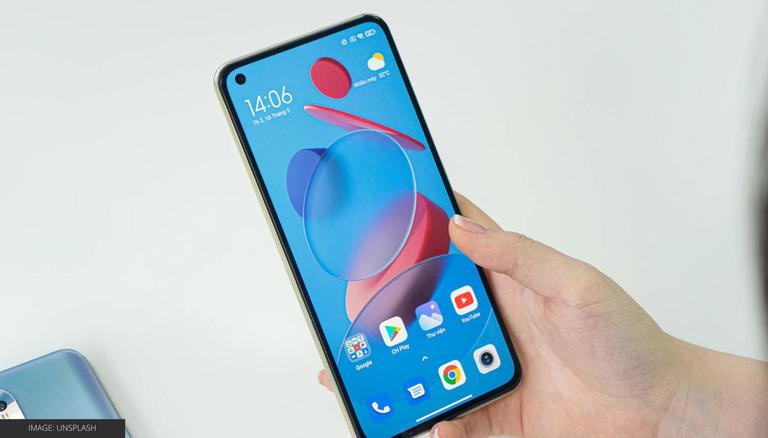 
AnTuTu has released the performance rankings of Android smartphones for November 2021. The rankings suggest that Snapdragon 888+ has been the best performer, along with the newer Snapdragon 778G processor emerging as a popular option. AnTuTu has compiled the average benchmarking scores of various smartphones features processors from different manufacturers such as Qualcomm and MediaTek.

AnTuTu is a benchmarking platform that tests mobile devices such as tablets and smartphones for their performance. The platform uses a series of tests that target the CPU and GPU of a device, running both at their maximum capacity. After performing various tests, the benchmarking platform displays a score which can then be used to compare a smart device with other devices. Antutu has over 200 million users in the world.

In AnTuTu's November ranking of Android smartphones, Black Shark 4S Pro comes out as a clear winner. The gaming smartphone features a Qualcomm Snapdragon 888+ chipset along with Adreno 660 GPU and has an average AnTuTu score of 875,382. The benchmarking platform used 4S Pro with 16GB of RAM and 512GB of storage, which is the top variant of the device. The second and third positions were secured by smartphones with the Snapdragon 888+ as well - Nubia Red Magic 6S Pro and iQoo 8 Pro.

Other smartphones that appeared in the list of best Android flagship include Black Shark Gaming Phone 4 Pro, Vivo X70 Pro+, Tencent ROG Gaming Phone 5s, iQOO 8, Oppo Find X3 Pro and Realme GT. It is important to note that all the smartphones were running on the Snapdragon 888+ and Snapdragon 888 processors. Additionally, all of them have a score greater than 800,000.