Apple IOS 14.5 ATT Feature Becomes A Success As 96% Of US Users Opt Out Of App Tracking

Apple's iOS 14.5 app tracking transparency gets a thumbs up from users as analytics suggests that 96% of them have disabled app tracking on their device. 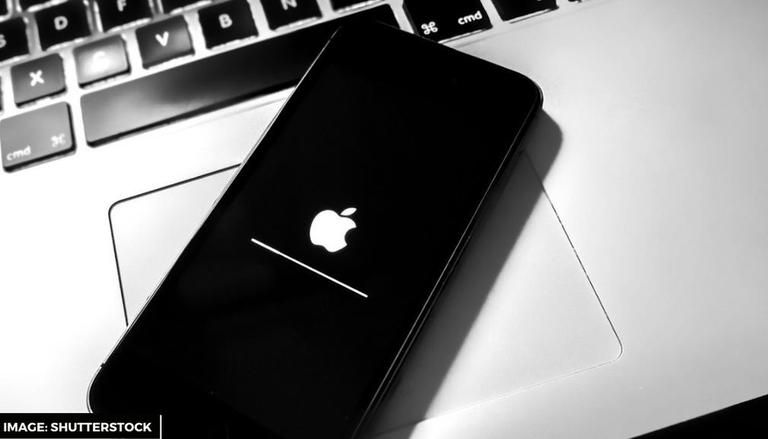 
Apple iOS 14.5 saw the arrival of much-needed changes and additions in the operating system. One of the best features was iOS 14.5 App Tracking Transparency, which did wonders when it landed in the market. But this may just be the worst nightmare for companies that rely on mobile advertising with the help of user data. Facebook among others had already criticised this decision of Apple but to no avail.

Following the iOS 14.5 update, users will get to see a new feature in the form of a pop up that greets them before they open an app. The pop-up asks for their permission on whether or not they want to be tracked and presents them with two options as answers, "Ask App Not to Track" and "Allow". Turns out, 96% of users chose the former route, as per Flurry Analytics. Flurry Analytics is used in over 1 million mobile applications, providing aggregated insights across 2 billion mobile devices per month. The figures provided by Flurry suggests a stable rate of app-tracking opt-outs, with the worldwide figure being 11-13%, and 2-5% in the U.S.

With the launch of #iOS145 this week, Flurry will be sharing the latest opt-in rates daily, both in the U.S. and worldwide. Stay tuned!

This will indefinitely strike as a challenge for the personalized ads market if these numbers keep up as a long-term trend. Previously, many apps started announcing rewards for users in exchange for their data to circumvent Apple's decision. Facebook, which is known for being fuelled by web user data, gave a glimpse of the adverse effects ATT will pose for small businesses and tried to convince its users to enable iOS 14.5 app tracking if they want to keep Facebook and Instagram "free of charge." This was notified through Facebook's blog post and it further elaborated that the platform is working on a prompt that will address the same issue whenever a user opens their social media apps.

Shortly after, Apple CEO Tim Cook openly expressed his displeasure to Facebook's counterplan in a keynote speech he delivered at a data-privacy conference. The company also simultaneously updated its Human Interface Guidelines with a new section called "Accessing User Data" that dictates new policies for companies. In the policy, it is mentioned that all apps must follow the procedure of asking user permission not just for personal data but also to access device compatibilities like microphone and camera as well as consent to track them.

READ | iOS 14.5.1 issues resolved: Here's everything you need to know
READ | How to back up Apple Watch? Apple Watch Back Up, Delete Back Up and more
SUBSCRIBE TO US

WE RECOMMEND
iOS 14.5 Release Date: What to expect from the next versions of the operating systems?
iOS 14.5 Issues: Find out all the problems faced by the latest iOS 14.5 Update
iOS 14.5.1 issues resolved: Here's everything you need to know
iOS 14.5.1 features: Should you update to iOS 14.5.1? Know all details
Is Epic Games' showdown with Apple turning into a mismatch?