Apple is working to extend the usability of Apple CarPlay over more systems in a car such as the air conditioner, climate control, speaker settings and more. 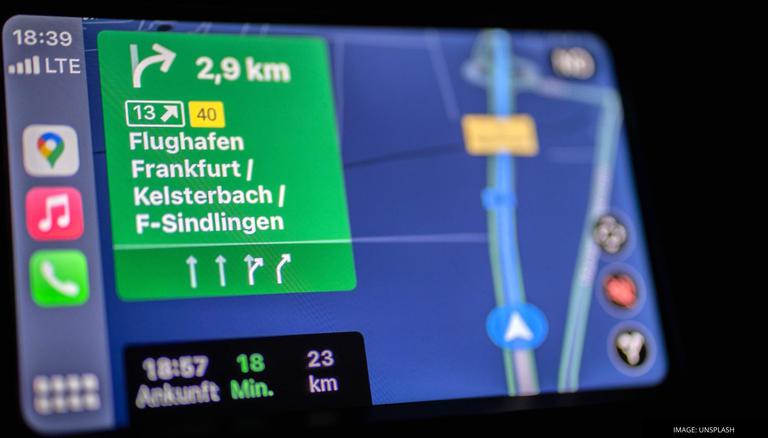 
Apple CarPlay is the go-to driving assistant for all iPhone motorists in the world. It helps in getting the right navigations directions, controlling music, taking hands-free phone calls while driving and more. Apple iPhone users can even control the driver assistance system with their voice using Siri. While the features help millions of users around the world, Apple is planning to increase its functionality.

The Cupertino-based tech giant is looking forward to expanding Apple CarPlay's capabilities and integrate deeper into vehicles to enable new features and controls. By extending its features, Apple CarPlay will let users control more of their vehicle's systems.  Reports also suggest that the project has been named "IronHeart" and aims to compile multiple features into a single application like Apple Health and Apple Home.

According to a report by Bloomberg, Apple is working to extend the usability of Apple CarPlay over more systems in a car such as the air conditioner, climate control, audio output settings, seats and armrests, along with the speedometer. However, automakers might be uncomfortable sharing such vitals of a vehicle and its systems with Apple's driving assistant software. Additionally, there are several third-party applications that help users with additional features which are mentioned above and are made by the automotive manufactures themselves.

READ | Can you install apple CarPlay in any car? How to install Apple CarPlay?

For instance, Apple launched the Car Key feature with iOS 14 back in 2020 and it is only available in the latest BMW vehicles. If the expansion of CarPlay features has to take place, car manufacturers would have to work with Apple to integrate the application into their system. So far, manufacturers have been reluctant to do so. As of now, Apple CarPlay works by connecting an iPhone with a car's infotainment system.

In addition to other paid services that Apple provides to its users, the improved Apple CarPlay can prove to be a big moneymaker for the company. Further, the data Apple will access in due course of providing the feature can lead to the development of other comprehensive services. Previously, some Apple users have reported that they have to switch to the car's built-in infotainment system to manage some main controls of the vehicle.

WE RECOMMEND
Apple releases iOS 15.0.1 update, includes bug fixes for iPhone users
How to get free AirPods? Check out this new Apple iPhone 12 and 12 mini Diwali deal
iPhone 14 leak suggests Apple could offer 2TB of onboard storage; Here's why
Apple pays tribute to Steve Jobs on his death anniversary with 'Celebrating Steve'; watch
Apple to release new Conversation Boost feature for AirPods Pro & Max; see how to activate
Listen to the latest songs, only on JioSaavn.com