Asus has just launched its gaming phone, ROG Phone II in India at a starting price of Rs 37,999 for the base variant it comes with 8GB RAM and 128GB storage.

The Asus ROG Phone II is a gaming monster, there are simply no two ways about that. Asus has managed to cram literally everything inside the ROG Phone II from a pure hardware perspective – and then some. Asus isn’t being subtle about its design either. But what really blew our minds – at launch – was the phone’s pricing. While the original ROG Phone was launched at a ludicrous Rs 70,000+, Asus has launched the ROG Phone II in India at a ridiculously low price of Rs 37,999. That’s bonkers!

The ROG Phone II may look exactly like the original (with a few differences that will be hard to point out), but make no mistake, this is the most ridiculous piece of hardware that you can get in the Indian market today - there’s no other high-end gaming phone quite like the ROG Phone II. It’s a monster of a phone with a 120Hz AMOLED display, a Qualcomm Snapdragon 855+ processor paired with up to 12GB RAM and up to 512GB storage, and a 6,000mAh battery. That Rs 37,999 pricing is simply an icing on the cake – making the ROG Phone II quite an attractive proposition, for even the non-gaming folks out there.

Here’s a closer look at the Asus ROG Phone II and everything that it brings to the table:

-- The ROG Phone II comes with a 6.59-inch AMOLED 1080p+ display with a 120Hz refresh rate and 1ms response time – the screen also supports 10-bit HDR and is protected by Corning Gorilla Glass 6. The ROG Phone II further has a touch sensor sampling rate of 240Hz adding to the all-round smoothness. 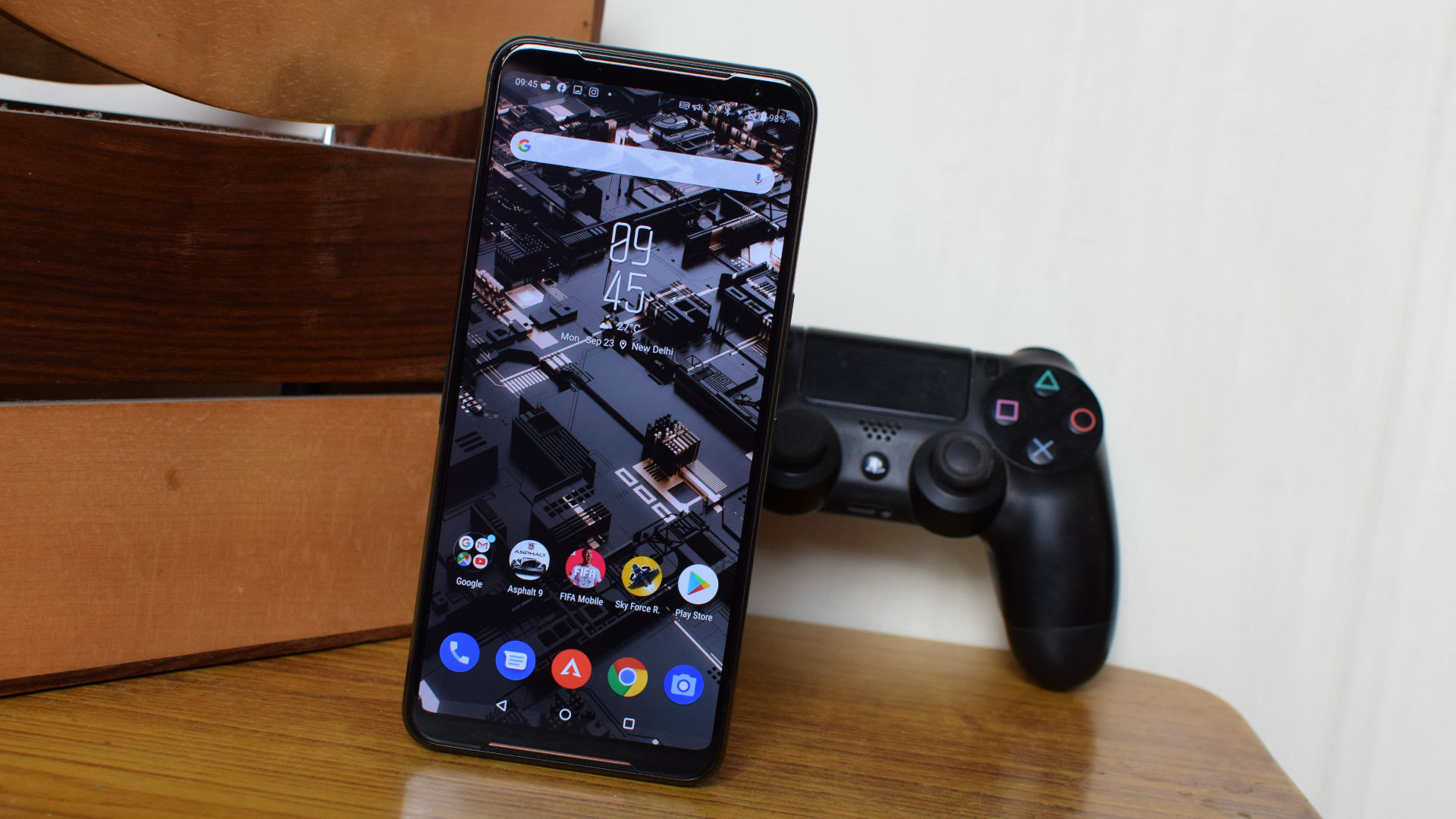 -- Asus has updated its hallmark AirTriggers feature so they will now be able to identify a casual tap and an actual press. The AirTriggers 2, as Asus calls them, have a response time of 20ms which is three times faster than on the ROG Phone 1. 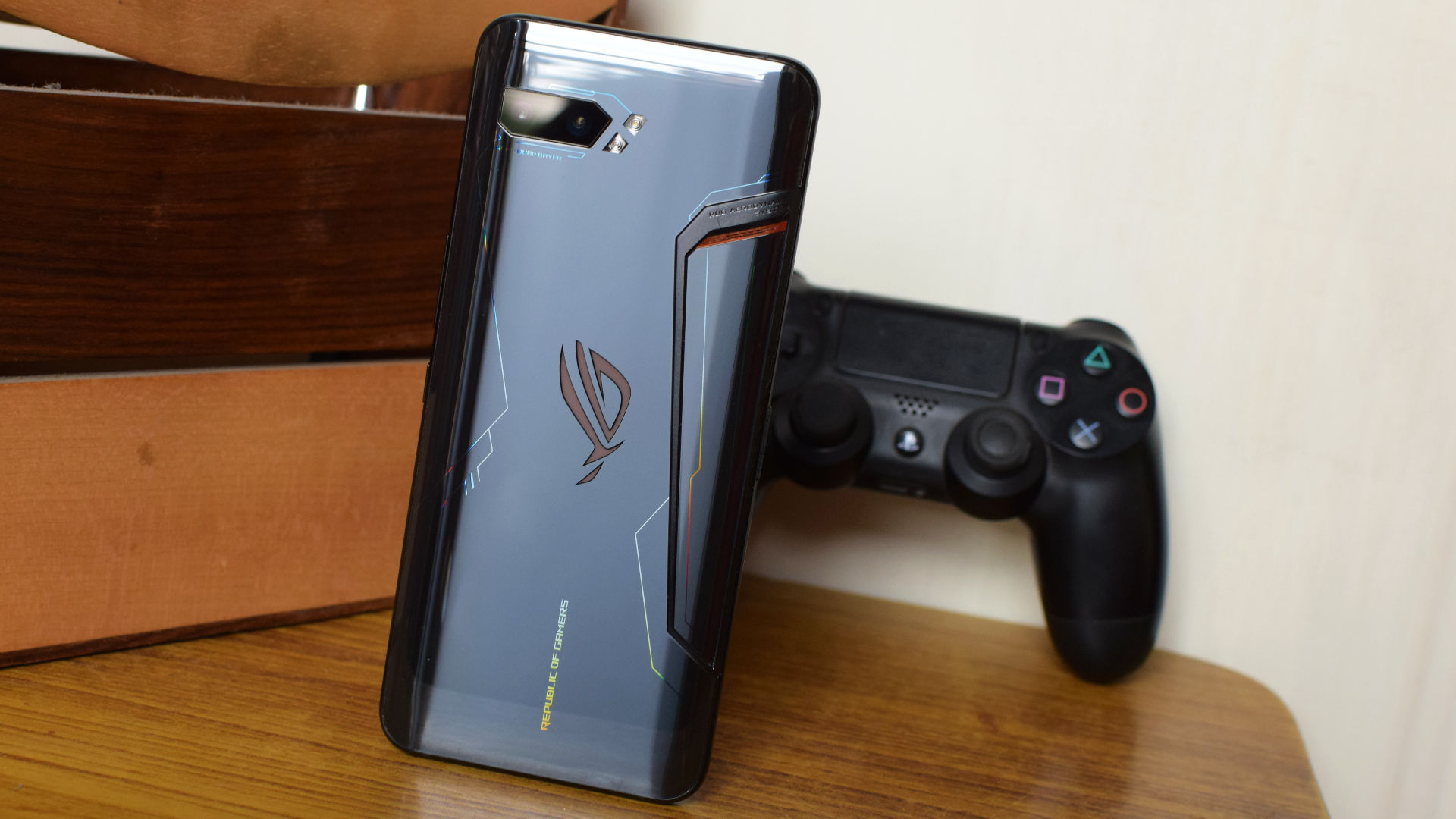 -- The ROG Phone II is an unabashed gaming phone with looks to match – including customizable RGB lighting. 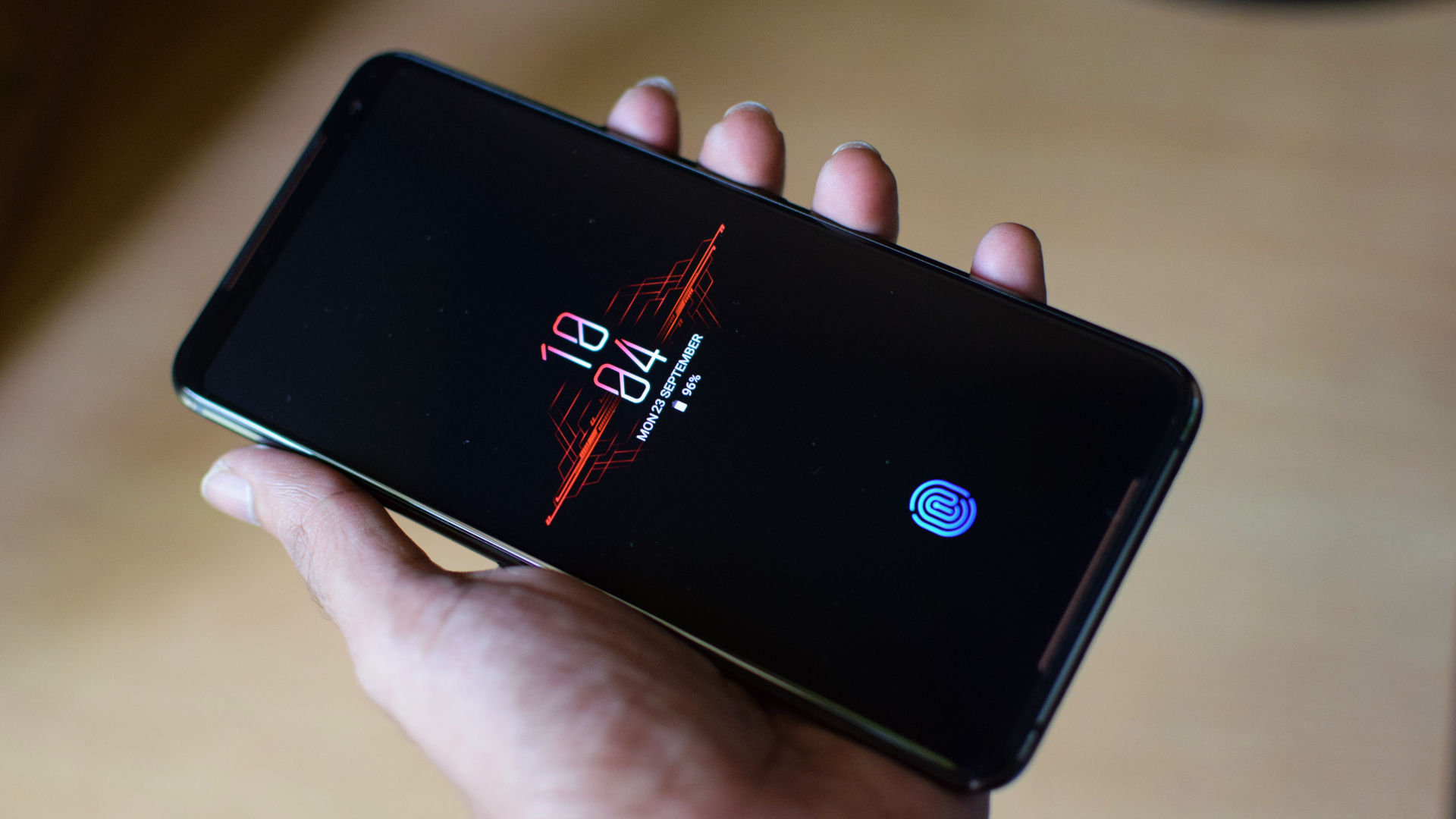 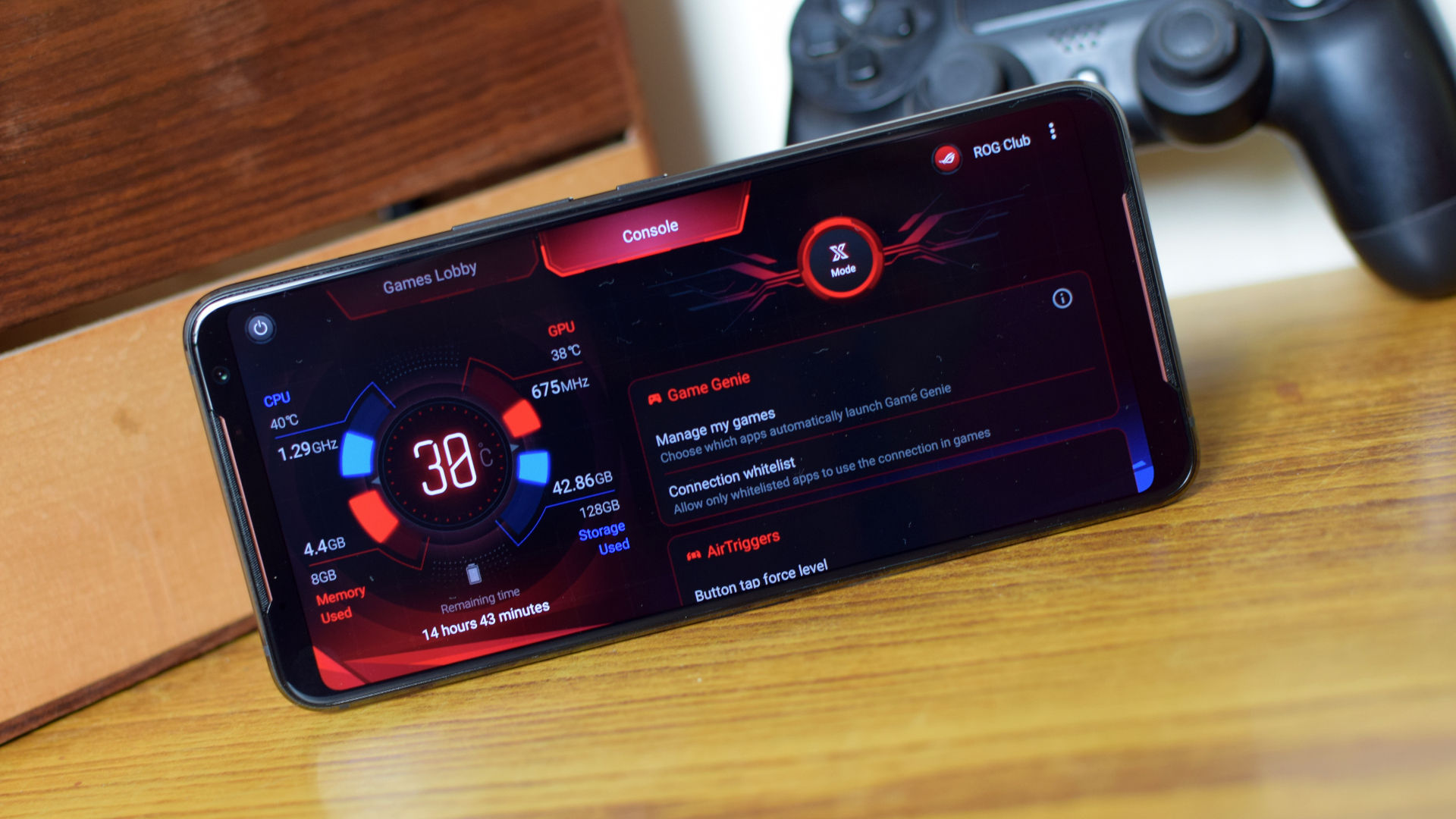 -- The ROG Phone II is powered by Qualcomm’s new Snapdragon 855+ processor – which is an enhanced Snapdragon 855 designed for gaming with 15 per cent faster GPU performance. This is paired with up to 12GB RAM and up to 512GB storage (non-expandable). -- You can choose to use either stock Android-based Zen UI 6 or a gamer-centric ROG UI software on it – with ROG’s hallmark Armoury Crate which allows for per game customizations. 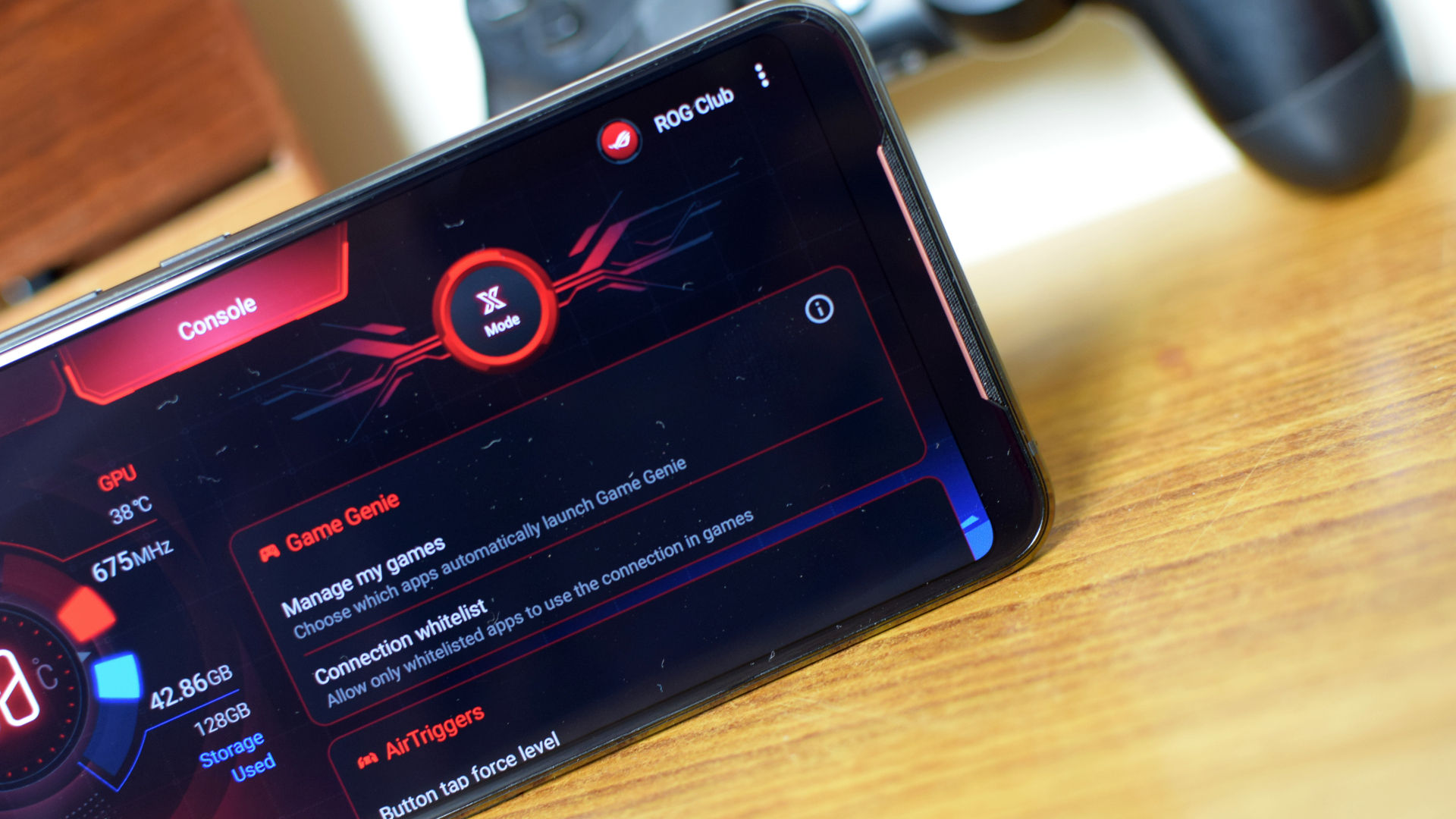 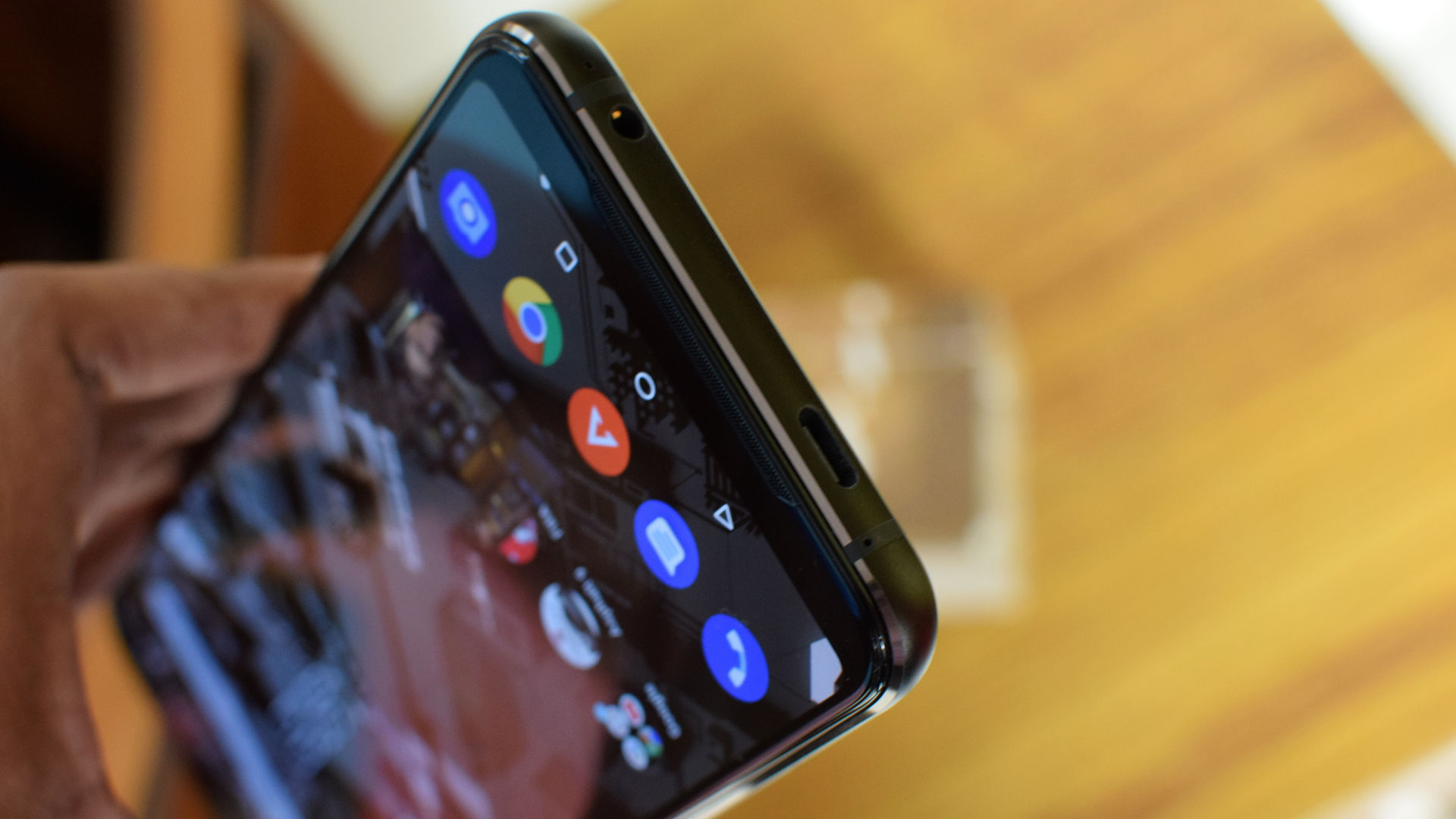 -- An improved cooling system that consists of a vapor chamber and vents meanwhile keeps check on temperature. 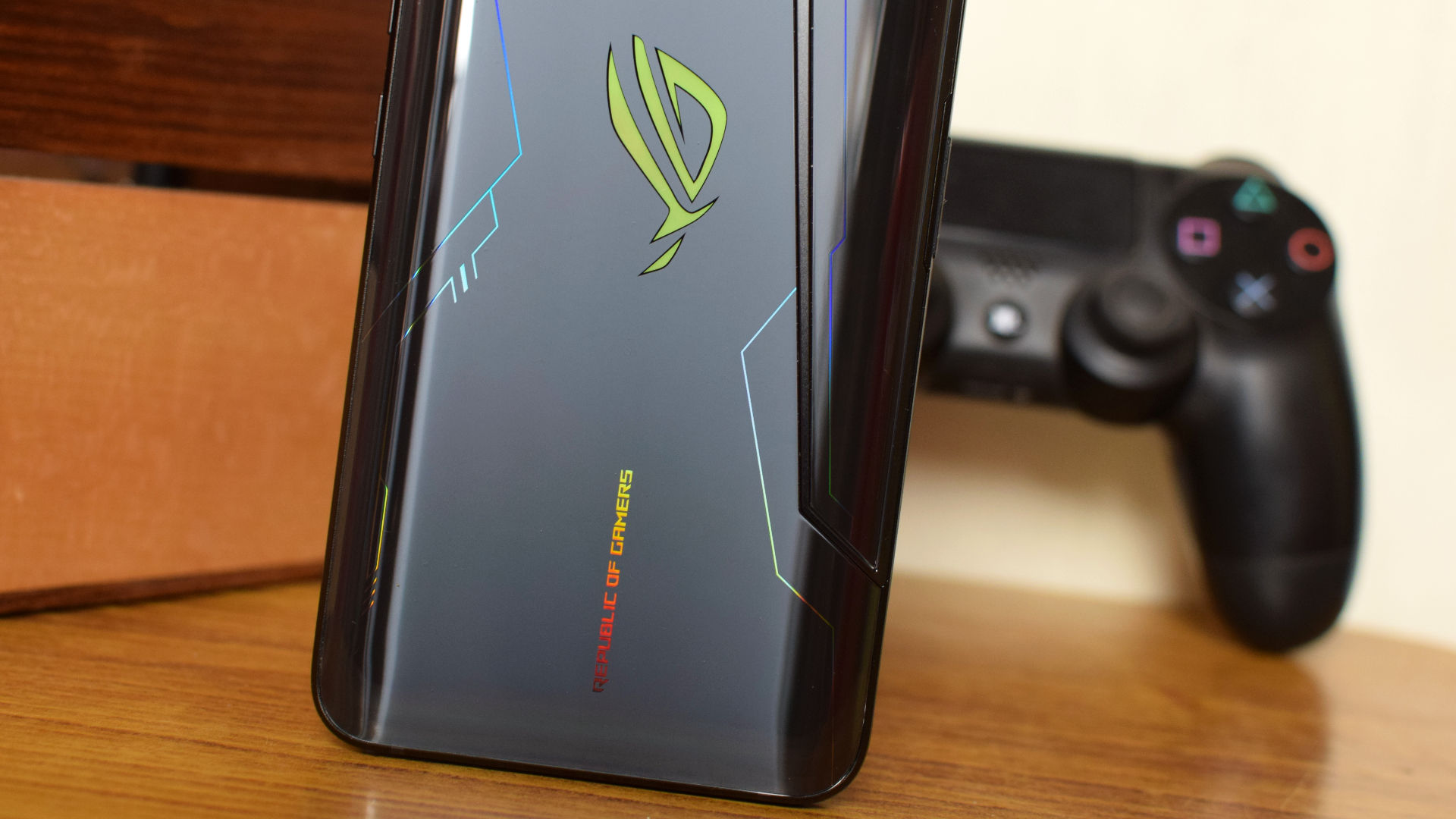 Also Read:  Asus ROG Phone II Is Most Feature Packed Phone You Can Get In India