Apple is ready to teach photography lessons to students. It has partnered with a non-profit organisation called 100cameras that teaches teenagers photography.

Apple is ready to teach photography lessons to college students. The Cupertino giant has partnered with a non-profit organisation called 100cameras that teaches teenagers storytelling and photography. As a result of this partnership, Apple will provide 25 DRW College Prep students with iPhone 11 to learn photography skills. 100cameras will sell prints of students' photos after each program while earnings will be distributed among local community partner organisations.

"As the residents of a neighbourhood in Chicago that is often overlooked, being given the new iPhone that had been released just a few weeks prior felt like a momentous opportunity," says Angela Popplewell, 100cameras’ co-founder and CEO.

In an effort to adapt 'more forward-thinking' curriculum, 100camera finds the new iPhone and its built-in camera features an important camera photography tool.

On the partnership between Apple and 100cameras

"To see how excited they were to utilize the camera tools specific to this model uplifted their creativity even more," Popplewell says. "It was incredible seeing how they chose to utilize the wide-angle and Portrait modes to really capture their point of view and specific expressions."

"It was amazing to collaborate with 100cameras and the talented and creative students at DRW," said Kaiann Drance, Apple’s vice president of iPhone Worldwide Product Marketing. "The iPhone 11 camera with all its intuitive capabilities right there in your hand is such a powerful storytelling tool. To see the photos the students captured of the ways they see the world around them was truly inspiring."

We take a look at some of the photos shot on iPhone 11 by DRW College Prep students: 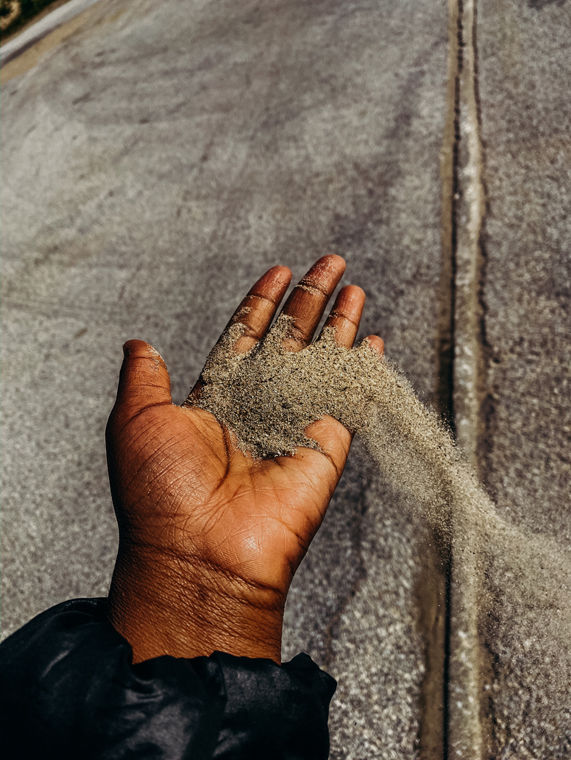 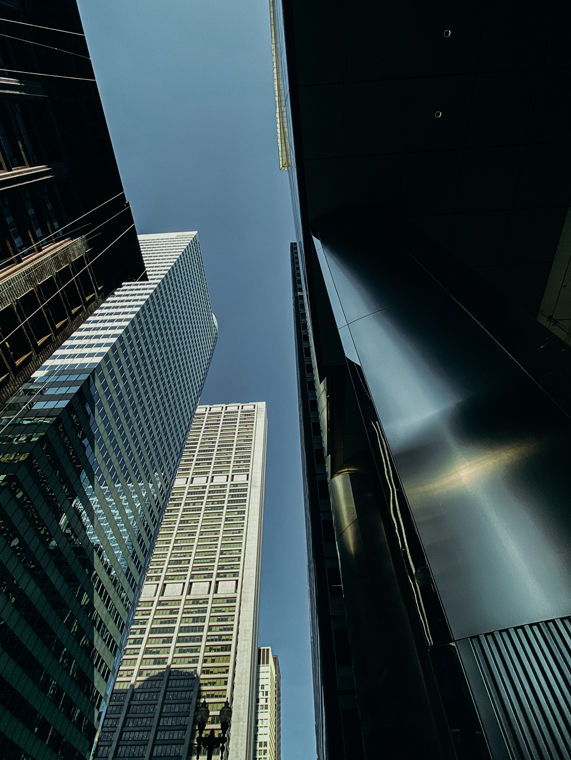 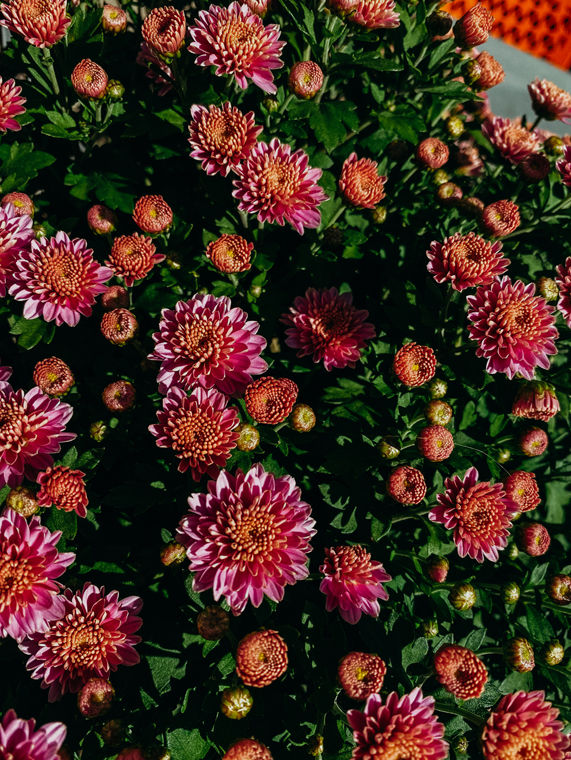