Oppo’s Reno 10x Zoom is a crazy smartphone – in more ways than one. Not only does it have a one-of-its-kind glass and metal sandwich design, it also crams top-tier hardware, like the Galaxys and the iPhones of the world. It doesn’t cost as much though, which instantly makes it stand out as a value flagship – sort of like the OnePlus 7 Pro. There’s also a standard Reno tagging along that tries to offer much of the same deal, at an even more affordable price – sort of like the OnePlus 7.

Both the Reno and Reno 10x Zoom are unique smartphones – but just to clarify, the Reno 10x Zoom is a flagship phone, while the vanilla Reno is more a mid-tier device. That said, both the phones share the same design language, as well as some key traits – traits that set them apart from any other smartphone in the market right now. We take a closer look.

-- The Reno 10x Zoom is a stunner to look at. It has a glass back (and an Aluminum frame) and is available two gradient colours – Ocean Green and Jet Black. There’s Corning Gorilla Glass 6 on the front paired with an ultrasonic in-display fingerprint scanner and a pop-up selfie camera for an immersive all-screen experience. The pop-up mechanism which looks a lot like a shark fin houses a 16MP camera. 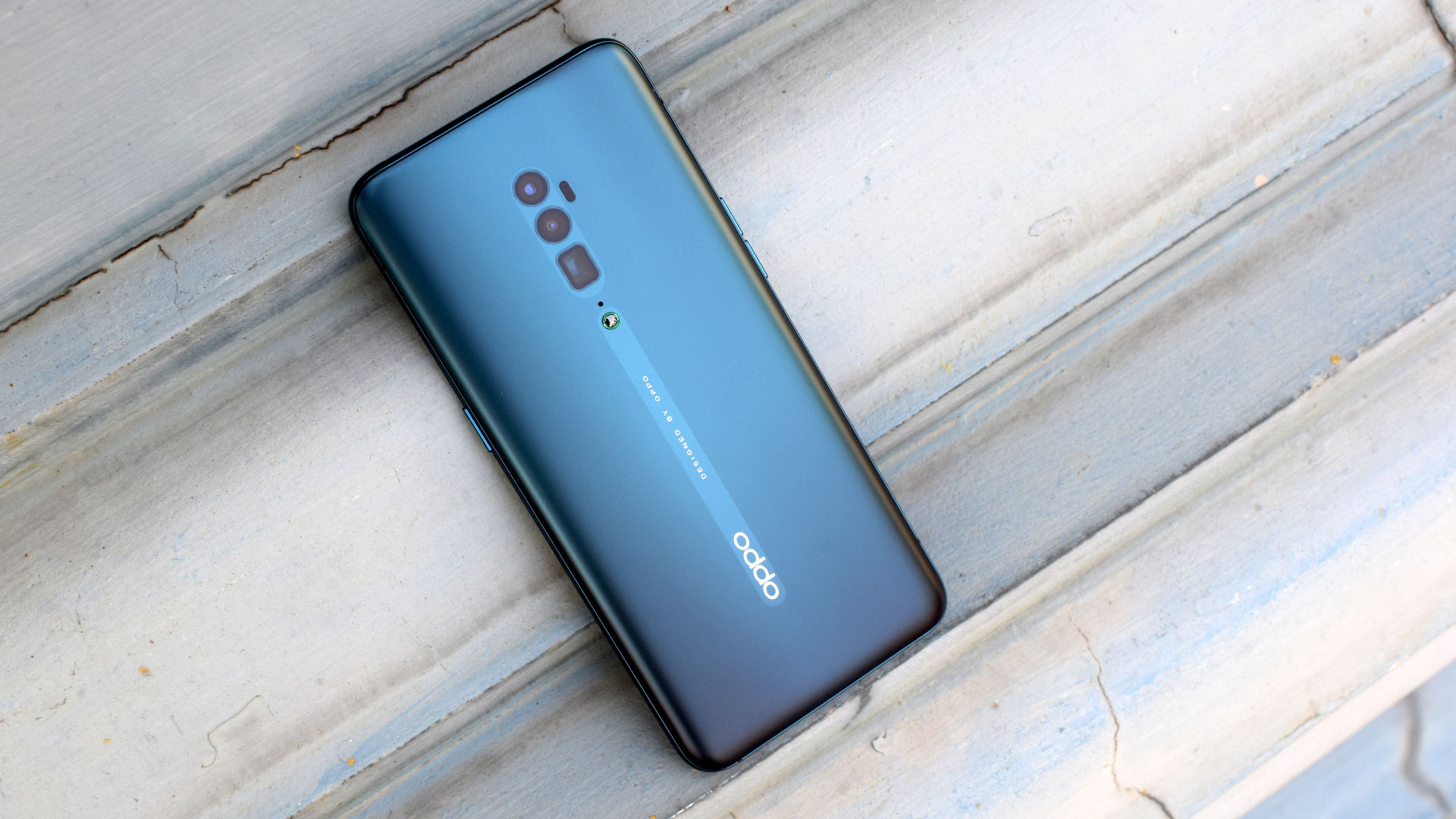 -- The real star of the show here is Oppo’s 10x ‘lossless’ zoom camera tech. The Reno 10x Zoom uses three cameras to achieve the golden 10x zoom figure – a 48MP high-resolution main camera, a 120-degree ultra-wide camera and a periscopic telephoto camera. Together, the trio can cover a focal range of 16mm to 160mm – for a maximum of 10x zoom. 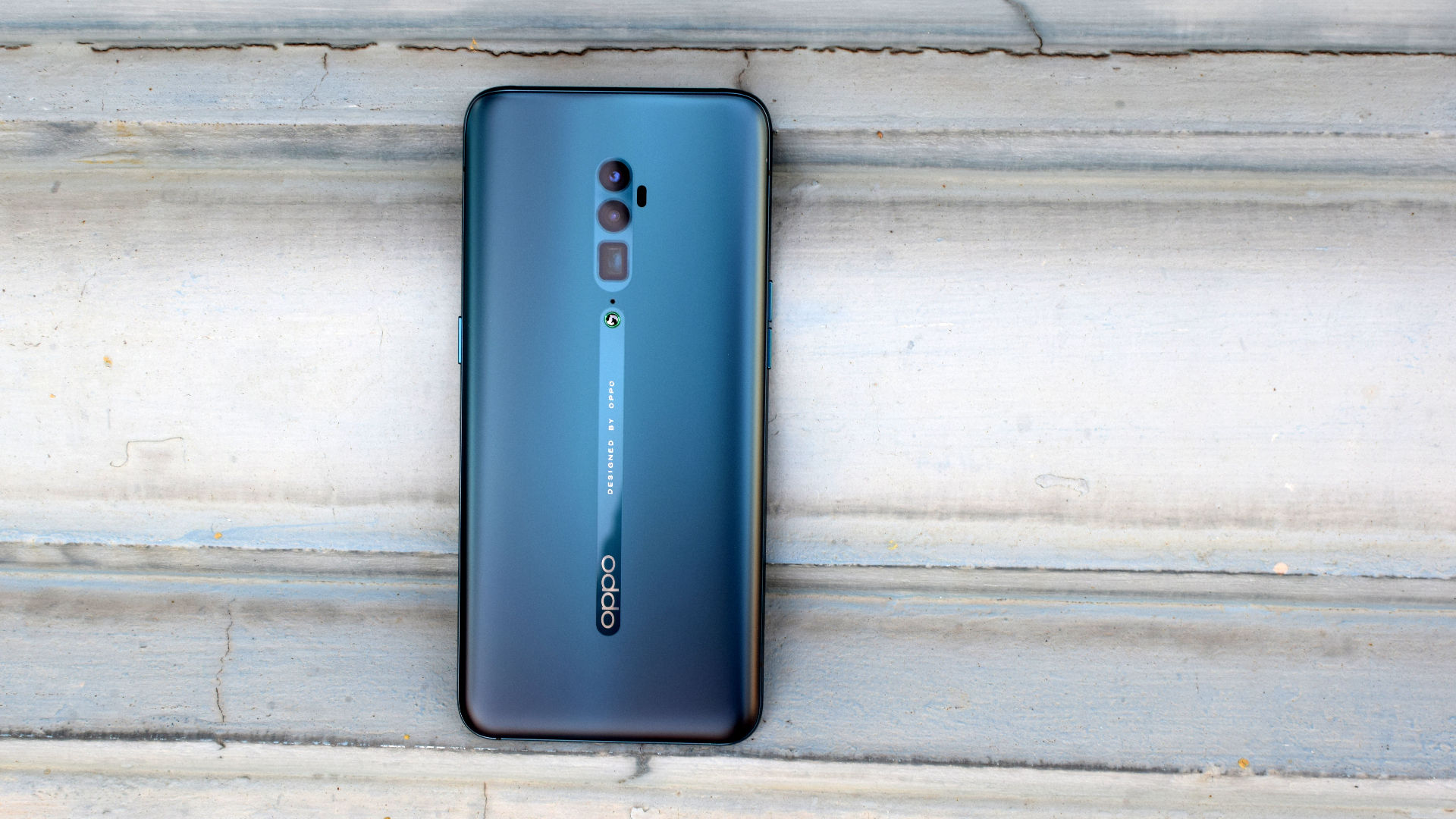 -- The Reno 10x Zoom takes things a step further by supporting up to 60x digital zoom – which is claimed to be the first of its kind in the industry. 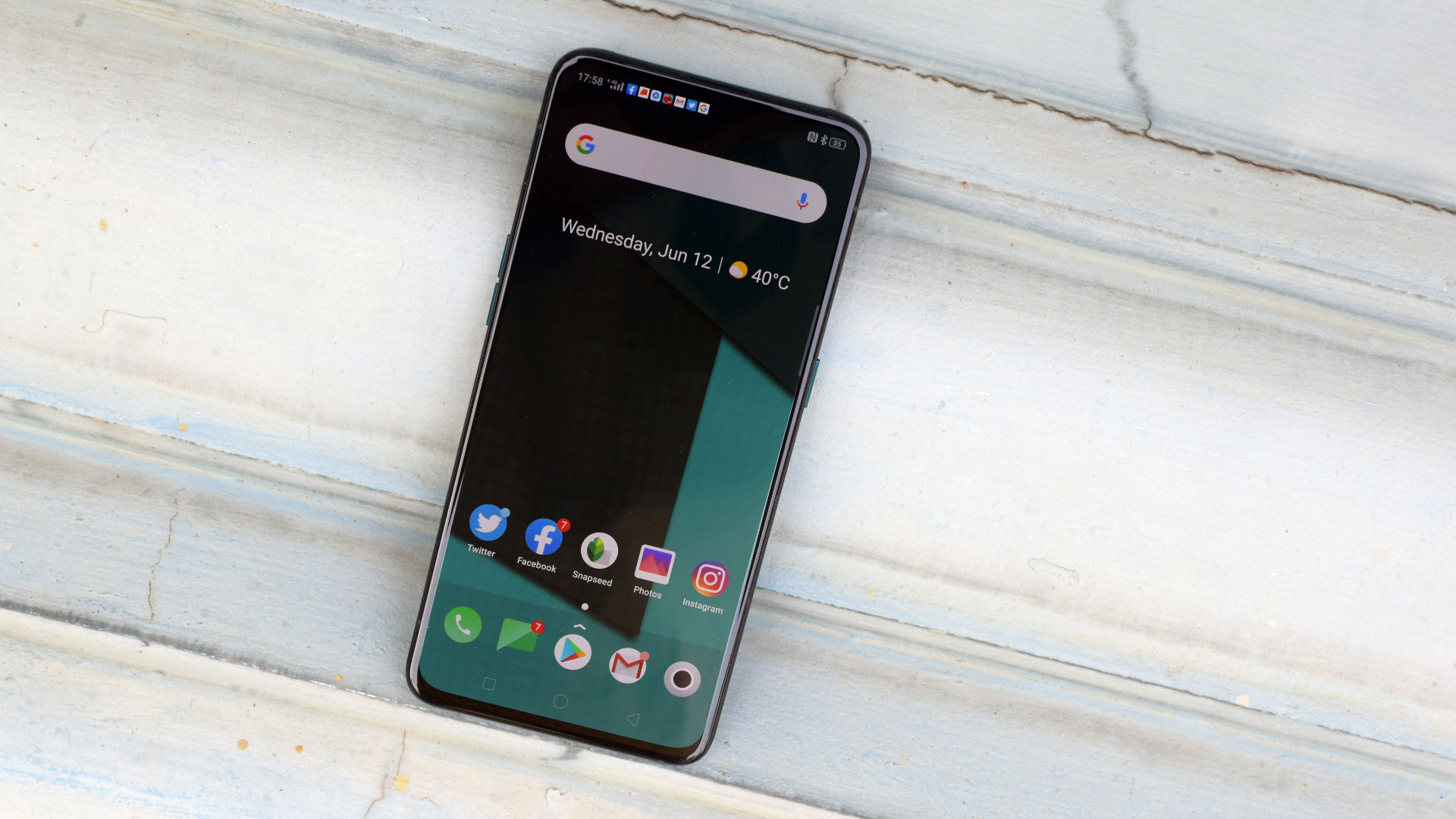 -- Another interesting bit about the Reno is its all-screen bezel that comes sans any notch or display cut-out. The Oppo Reno 10x Zoom has a 6.6-inch AMOLED display with a 1080p+ resolution – and an elevating selfie camera mechanism. 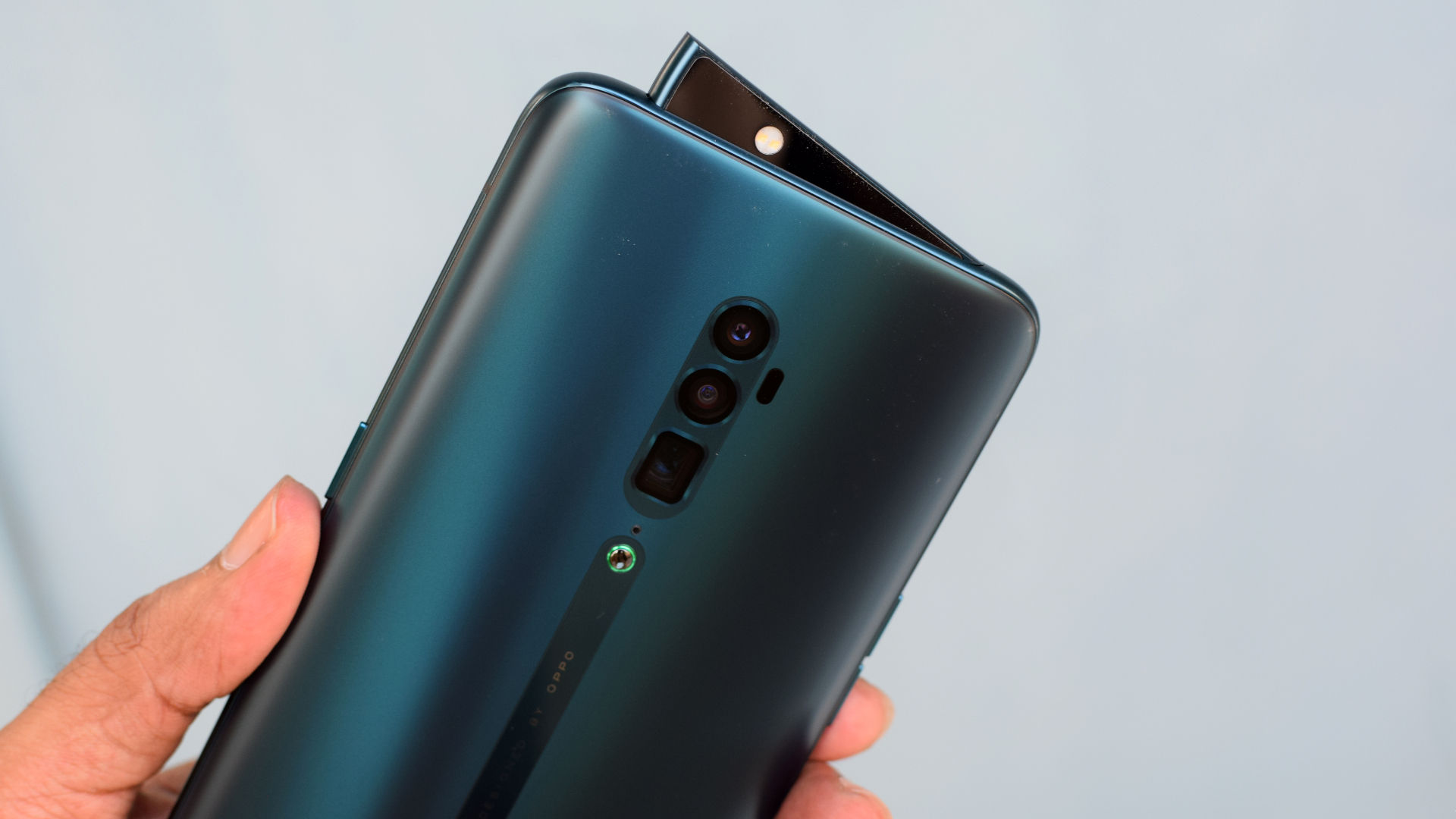 -- Oppo’s shark-fin selfie camera is also a first for any smartphone – not only is it unique, Oppo says it’s durable as well. The phone can recognise a fall, letting the elevating selfie camera retract automatically, so you won’t damage it should you drop it by accident. 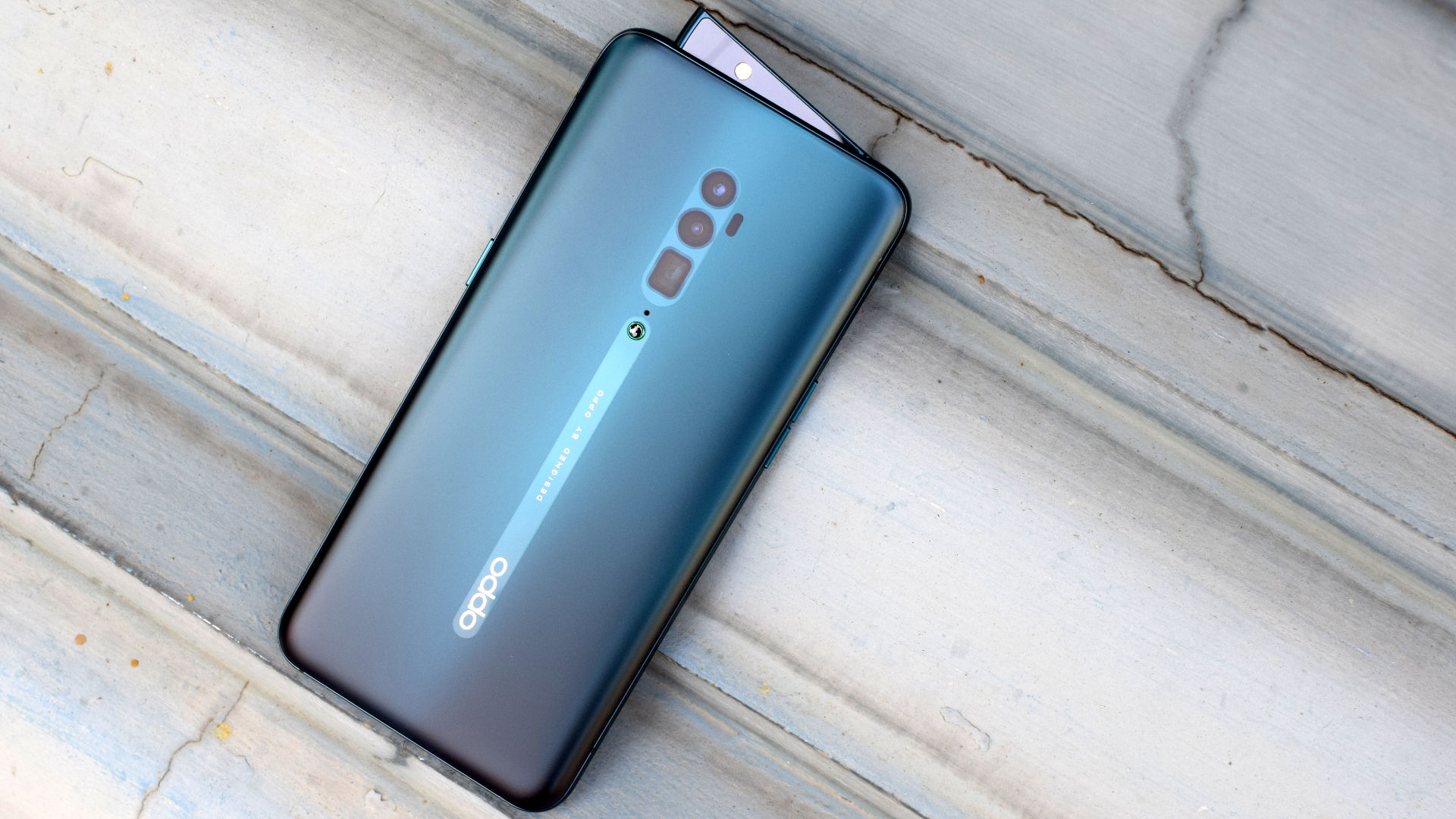 -- The Reno 10x Zoom is powered by Qualcomm’s top-of-the-line Snapdragon 855 processor with up to 8GB RAM and up to 256GB storage under the hood. 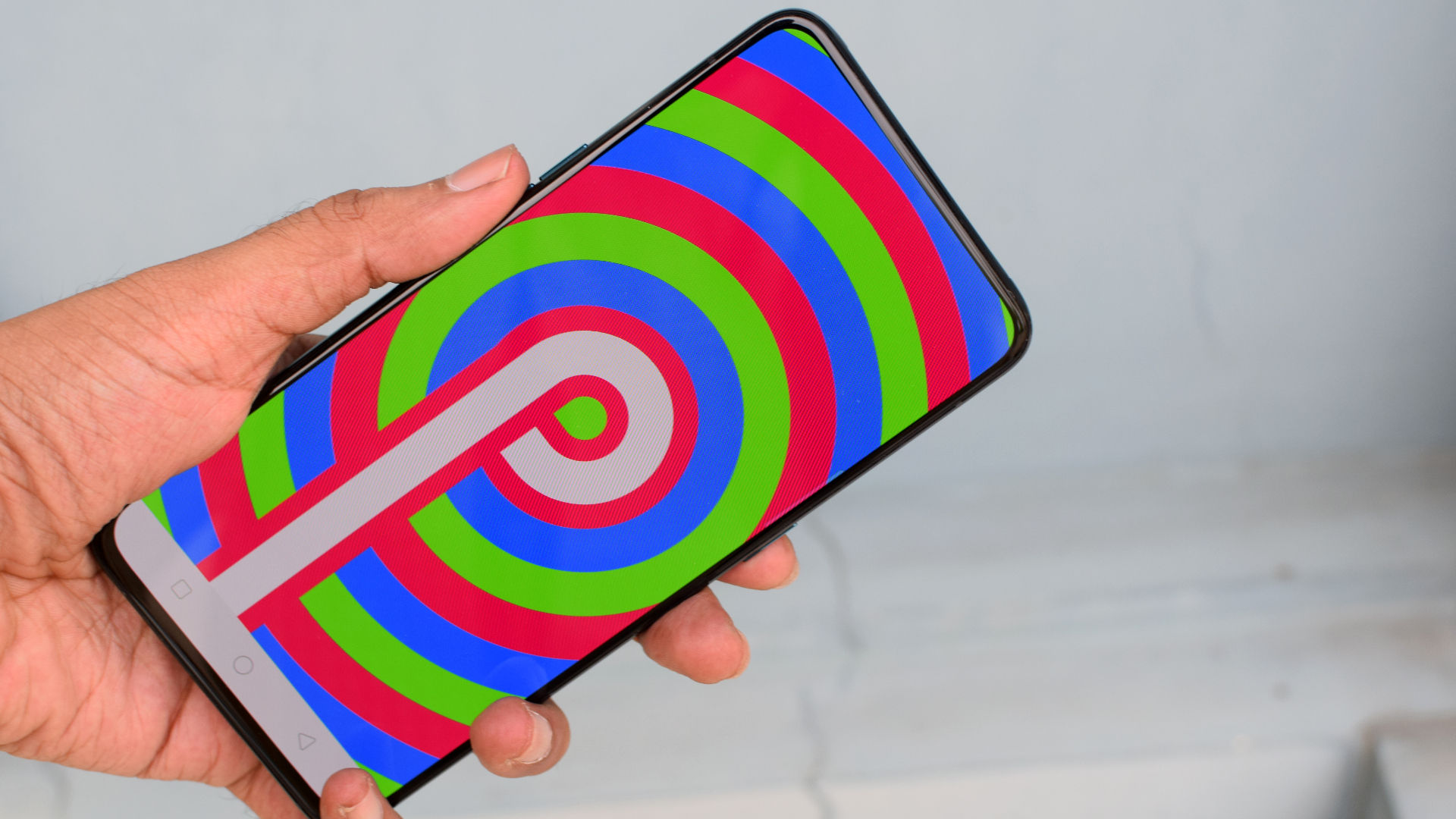 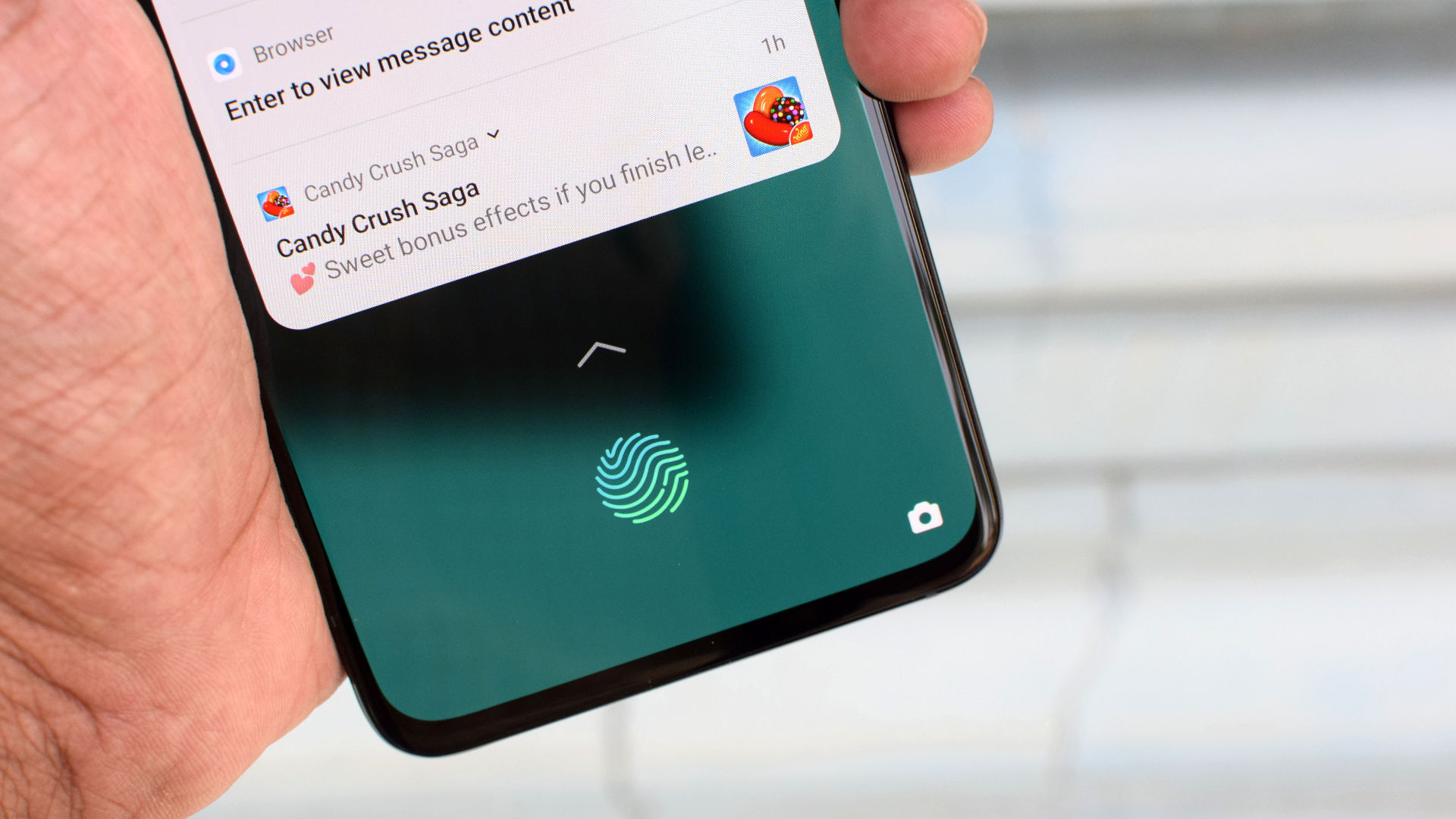 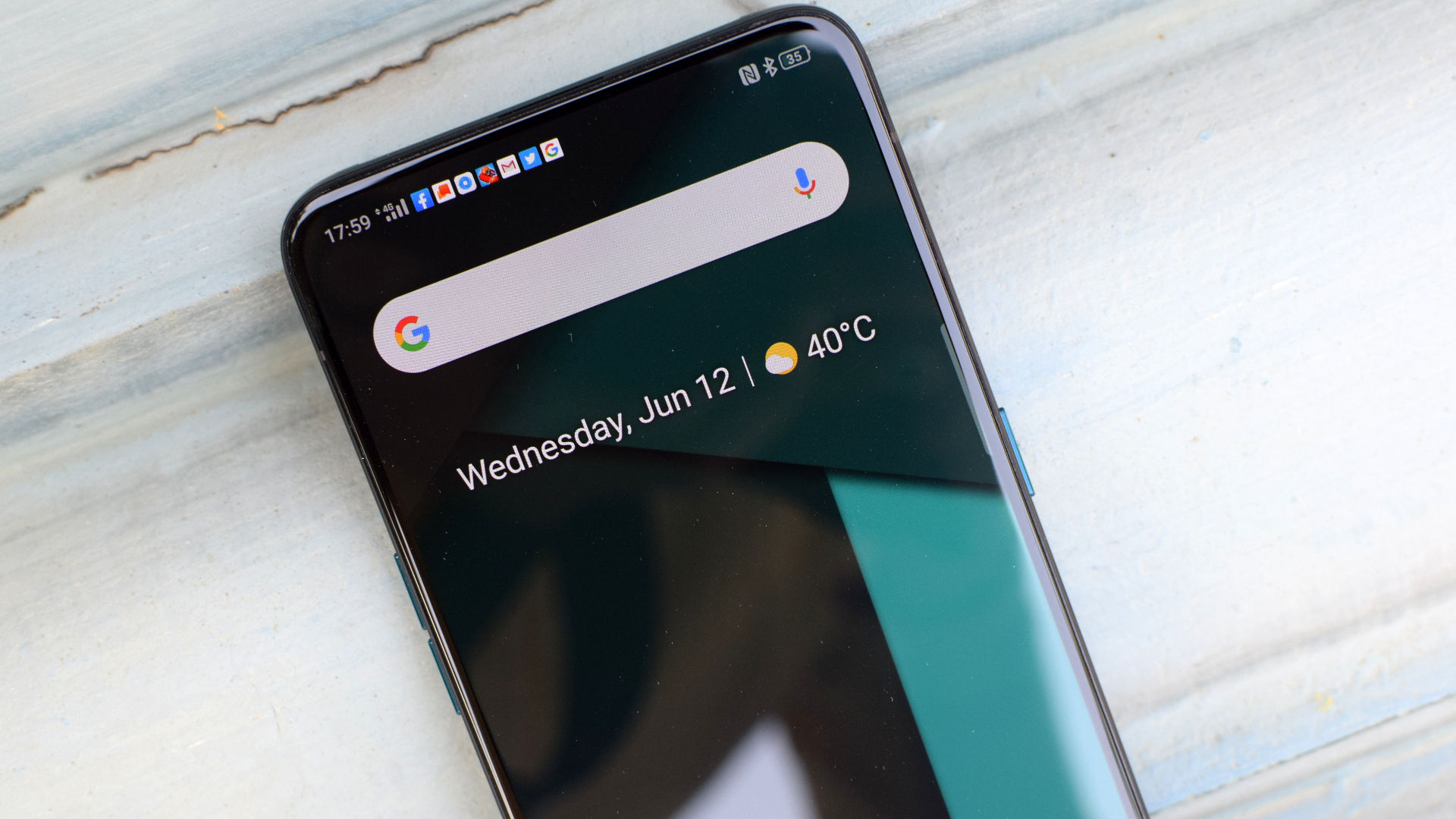 - The phone packs stereo speakers but there’s no headphone jack. 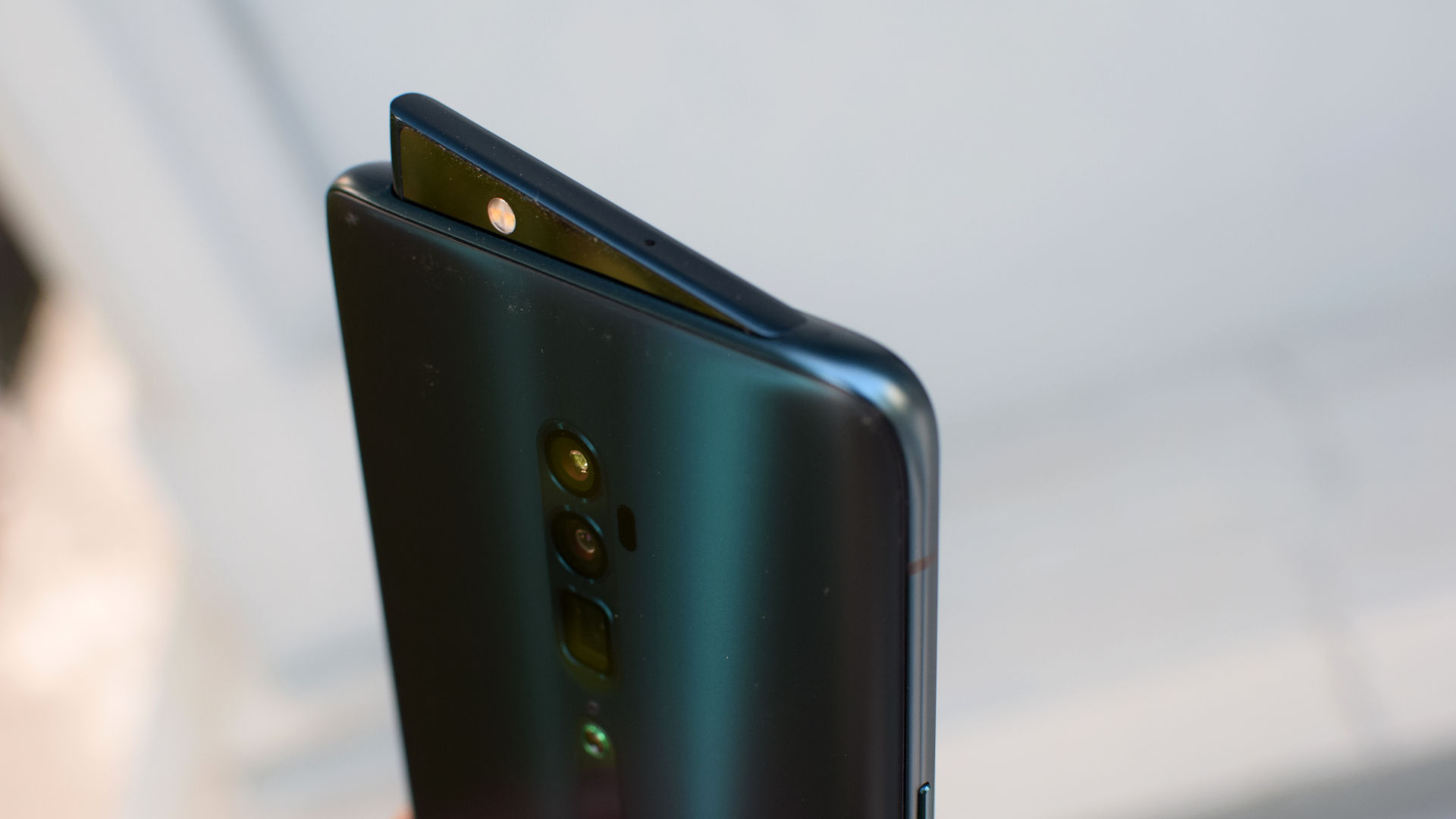 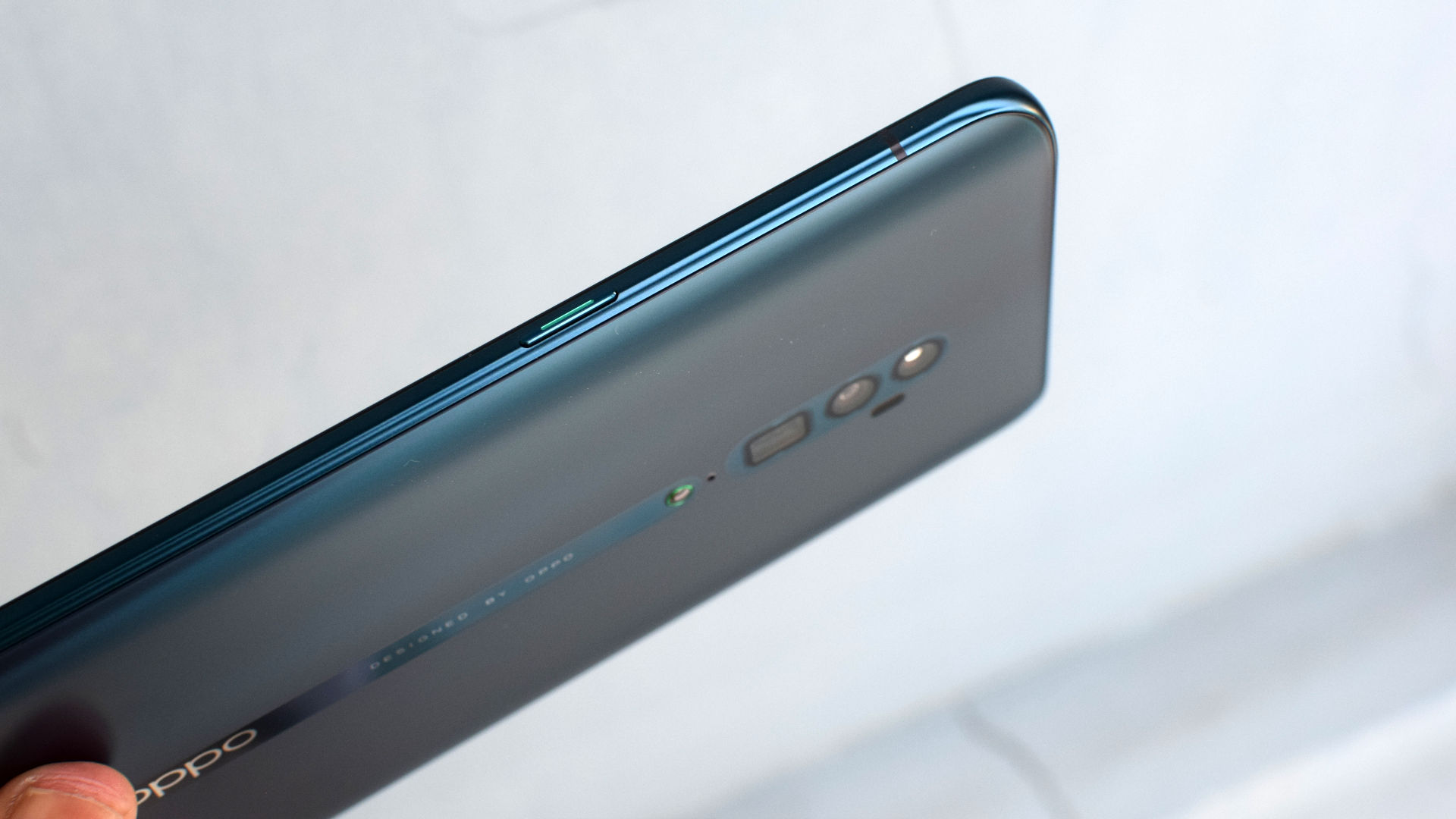 -- Oppo has also launched a vanilla Reno that has the same design and the same shark-fin selfie camera but more toned-down specs. The vanilla Reno comes with a 6.4-inch AMOLED display with a 1080p+ resolution, and a Qualcomm Snapdragon 710 processor with up to 8GB RAM and up to 256GB storage under the hood. The phone uses a 3,765mAh battery with VOOC 3.0 tech. On to the optics, the Reno has a dual rear camera system consisting of one 48MP sensor (Sony IMX586) and another 5MP sensor for depth sensing aka portrait photography. 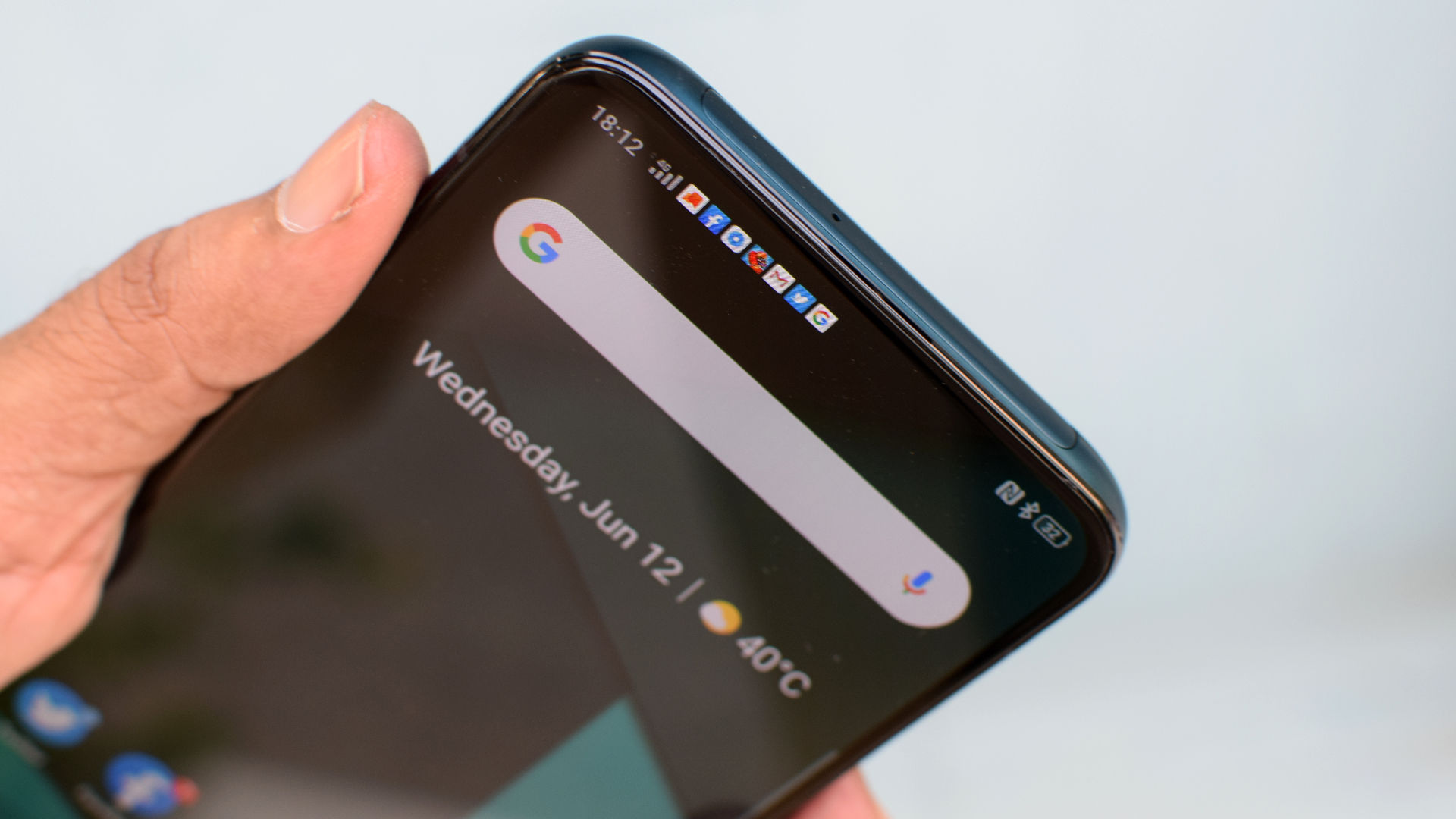