According to the report by App Annie, average smartphone usage is about 4.6 hours a day in India which stands third after Indonesia and Brazil: Report 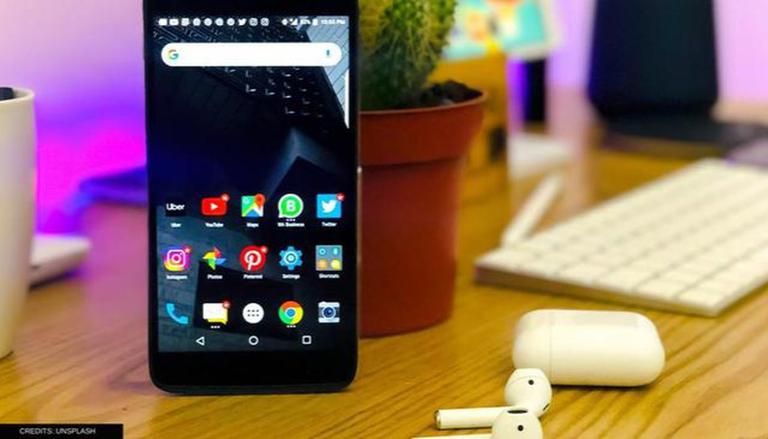 While the total population of the world in 2021 stands close to 7.9 billion, several global statistics and record keepers like Statista and BankMyCell claim the total number of smartphone users in the world to be around 3.8 billion. It means that approximately half of the world's population has access to smartphones. According to the report by App Annie, an average global user is spending about 4.2 hours per day on a smartphone, which itself is a 30% increase over two years.

The first quarter of 2021 marked the average daily time on smartphones surpassing four hours for the first time in the US, Turkey, India, and Mexico. Out of these, Indian smartphone users appear to be spending 80% more time on smartphones in Q1 2021 than they were in 2019.  The report also adds that the average daily time spent on smartphones rose to over five hours in Brazil, Indonesia, and South Korea. The mobile applications that were used the most during this time were Disney Plus in the US, Signal Private Messaging in the United Kingdom, France, and Germany.

The average time spent by an Indian user on a smartphone is 4.6 hours a day, which is third on the list of average hours spent on mobile phones. The country rose from 3.3 hours per day in 2019, which is a 39% rise within a year. The top breakout apps in India during the time were Zerodha (Finance) and WhatsApp, Instagram, MX TakaTak (social media), and MX Player, followed by Netflix and Amazon Prime (Content streaming). In terms of OS usage, Android holds a share of about 95%, which iOS holds a near 5% share in the Indian market (Statista). 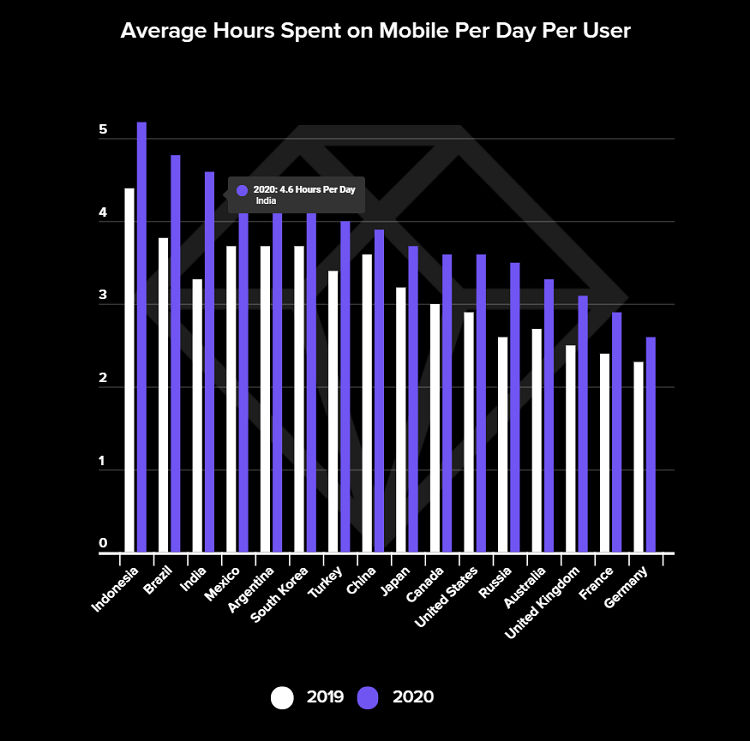