iPhone SE 3 is one of the top anticipated smartphones set to release in 2021. Check out the expected release date, price, features, and design changes. 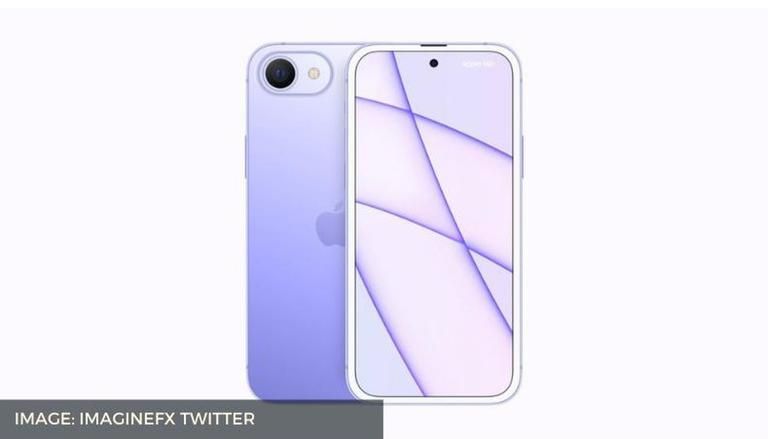 
The iPhone SE series is one of the most awaited installments Through the SE series, people can get the highest computing power, features, and more in a budget-friendly package. Apple has released 2 SE editions to date. People are waiting for the next one to come out and wish to see what Apple will deliver this time around. Many people would like to learn more about iPhone SE 3 release date.

No official news has been announced for the iPhone SE 3 by Apple. Apple is notorious for not providing any information about their upcoming products, all the information that is relayed to the people before the release is through leaks. No release date has been announced for the iPhone SE 3, many people have assumed that this installment won’t be delivered until early 2022 or 2023. But many people also have hopes that Apple could release a new iPhone SE during their WWDC event on the 7th of June. The iPhone SE 3 price in India hasn’t been announced either, but there have been some speculations for the price point of this iPhone in India. People believe that iPhone SE 3 price in India will be set at INR 40,000.

There have been some speculations as to what new features the iPhone SE 3 will receive. The first big update will be the chipset, if Apple plans to release the iPhone SE 3, they will put in their latest A14 Bionic Chipset in it. The device is also expected to be shipped with 5G capabilities and a Wi-Fi 6 Support Band. The storage sizes for the iPhone SE 3 are assumed to be 64GB, 128GB, and 256GB.

Apple is expected to do a complete design rehaul for the upcoming iPhone SE installment. One of the major changes that are expected is the removal of the top and bottom bezels to provide more screen surface area. Many believe that Apple will be getting rid of the notch and will just feature a punch-hole camera on the screen. The removal of the notch might mean no Face-ID for the new iPhone SE either, but Apple is expected to put the Touch ID sensor in the power button, just like they did with the latest iPad Air. According to the design renders that have surfaced on social media, many have assumed that the iPhone SE 3 will feature only one camera module at the back.

WE RECOMMEND
Apple iPhone SE 2022 Leaks; iPhone SE 3 to reportedly retain the 4.7 inch design
Apple to pay $3.4 million to Chilean iPhone users over 'batterygate' lawsuit
iOS 14.5 to release this month: Learn about the 5 best features coming onboard
Next iPhone sale on Flipkart: Buy iPhone 11 with exciting discount offers
iPhone 13 leaks: Phone design is rumored to have bezels and flat edges