The Moto G Stylus launch date is tipped to be in June 2022. Along with the renders, quite a few details about the specifications of the device are also online. 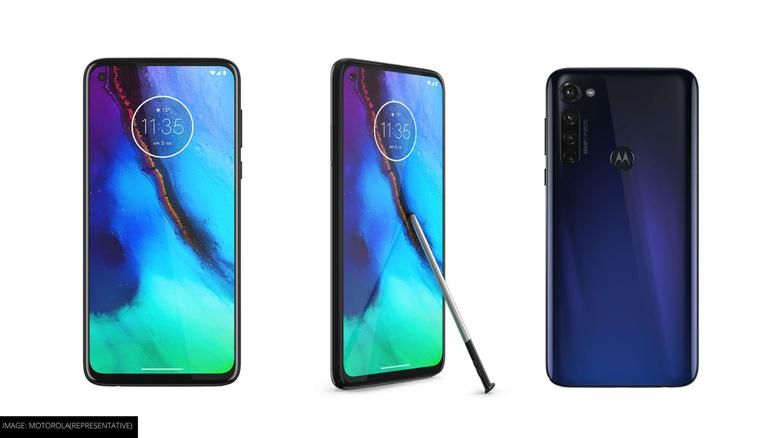 
The Lenovo-owned smartphone company Motorola might soon launch another smartphone in India. The name of the smartphone is Moto G Stylus (2022). Most recently, detailed renders and specifications of the smartphone have been leaked online, giving a better look at the upcoming Motorola smartphone. The smartphone is also said to come with support for a stylus and an in-built slot as well like it is found on some other top-end smartphones such as the Samsung Galaxy Note series.

The renders and specifications of the Moto G Stylus (2022) have been leaked by a known tipster @Onleaks in collaboration with a website called Prepp. According to the report, the Moto G Stylus price in India will be Rs. 38,475. it is important to note that the report does not mention the global pricing of the smartphone. The previous smartphone in the Moto G Stylus series was launched earlier this year, with a $299 price. 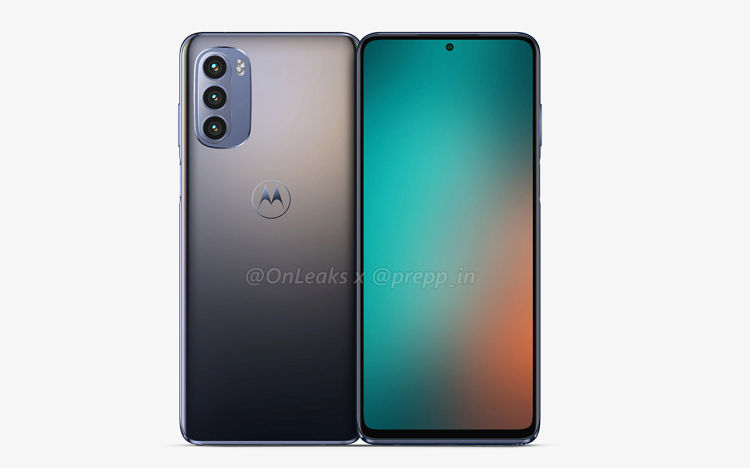 Apart from the processor and storage, the smartphone is also said to feature a triple rear camera setup, along with a 48MP primary camera. The Moto G Stylus (2022) is expected to come with a 4,500 mAh battery, along with a USB Type-C port. The renders also suggest that the smartphone will feature a power button that will double as a fingerprint scanner. A Motorola logo is also visible on the back panel of the smartphone. Since there is a lot of time till the expected launch date of the smartphone, the company might tweak the specifications before finally announcing the phone. Stay tuned for more technology news.

WE RECOMMEND
Samsung files patent for hybrid smartphone; consists of both motor and hinge
Vodafone joins NFT craze, auctions off world's first-ever SMS for over Rs 91 lakh
Philips forays into smartphone segment; launches PH1 with 6.5" display & Unisoc chipset
2021 in Review: From It Takes Two to Garena Free Fire Max, the best video games of 2021
Ola drivers will see drop location, payment mode before accepting ride
Listen to the latest songs, only on JioSaavn.com