Apple has been working on the rumoured mixed reality headset for a long time now and yet another report about the product claims an early 2022 release. Read on. 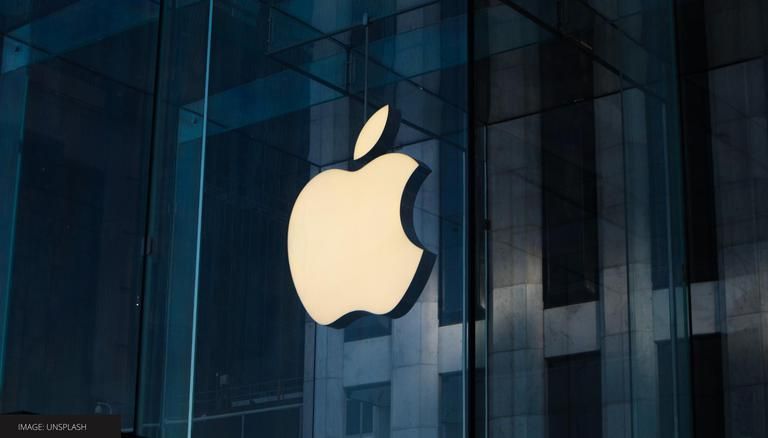 
Apple is reportedly working on a mixed reality headset for quite some time now. While earlier this year, there were reports about the headset having exceptional wireless relay capabilities, the latest report suggests that the Apple VR headset will be able to handle high-quality VR games. Additionally, the report also suggests that the headset will have fast chips and a high-resolution display.

A recent report by Bloomberg's Mark Gurman suggests that Apple is looking forward to developing a mixed reality headset that will be able to handle virtual reality games in high quality. The report also says that the Apple VR headset might arrive "as early as 2022". Additionally, the Cupertino-based tech giant might release another headset with limited functionality (augmented reality only). Another report from The Information claims that Apple might have finished working on the design of the headset.

While the mixed reality headset is rumoured to be priced around $3,000, it is highly unlikely that it would appeal to the masses who can access VR games on Meta's Oculus Quest 2 priced at $299. The report by Bloomberg also suggests that Apple might use the device to make way for affordable devices that might be released by the company in the future. Mark Gurman claims that Apple is "planning to unleash its own pricey device with advanced chips, displays, sensor and avatar-based features as early as next year". The mixed reality headset will allow users to interact with the environment around them with the help of digital entities.

Apple's mixed reality headsets have long been subjected to rumours and leaks. As the name suggests, Apple Glasses will be smart glasses that can overlay digital entities in the real world, which will be relayed to the user via a sophisticated system of sensors, processors, and displays. It combines both VR and AR. While the product has been in the rumour mill for quite a long time, a new report suggests that Apple's mixed reality headset will lack the computational capabilities shared by other processors from the company such as the smartphone processor called 'A Bionic' and the latest M1 Pro and Max chipset. Instead, the chip designed for Apple Glasses is said to have wireless transmission capability.