A cryptocurrency tracker called Coin Market Cap has recently confirmed that the registered email addresses of 3,117,548 users were acquired by illegal practices 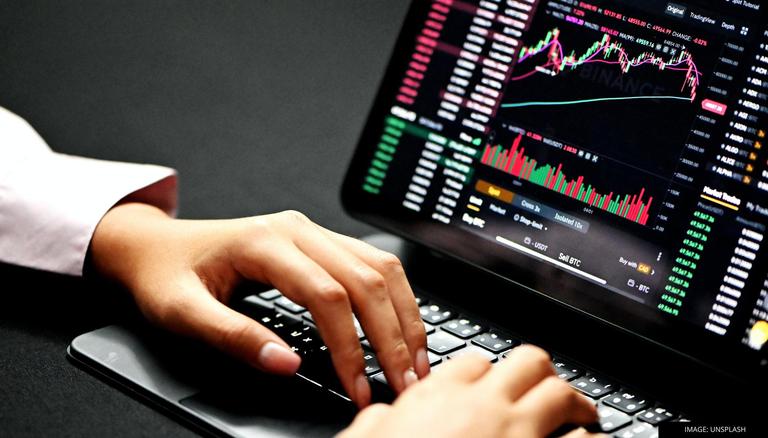 
With the rise in the popularity of cryptocurrency, the number of people checking prices and registering on tracking platforms is also rising. While registering, users have to share quite a lot of personal details such as name, age, email ID and in some cases, KYC verification details as well. All these details are then stored by the platforms server which in turn verifies the user's identity and offers services related to crypto such as price monitoring, buying, selling and more. However, this rise in the collection of information is also catching bad attention as most recently, data of over three million users of a crypto tracking website was leaked.

A cryptocurrency tracker called Coin Market Cap has recently confirmed that the registered email addresses of 3,117,548 users were acquired by illegal practices and uploaded to hacking communities by bad actors. The illicit access of information took place on October 12, 2021, as reported by a website called CryptoPotato. Apparently, these email IDs are now being traded on the dark web. As mentioned in the report, a Coin Market Cap speaker says that "While the data lists we have seen are only email addresses (no passwords), we have found a correlation with our subscriber base. We have not found any evidence of a data leak from our own servers, we are actively investigating this issue and will update our subscribers as soon as we have any new information."

Following the report, a lot of Coin Market Users who use the platform to monitor their investments are reporting on social media platforms about security alerts. The users claim that they have been getting security alerts for a few days, which seems to coincide with the security breach and data leak. In due progress of events, Coin Market Cap has also tweeted from their official Twitter handle that the data has not been leaked from their servers, which has led to further questions. Crypto investors and enthusiasts have been questioning the platform regarding the storage of data as if it is not being stored in CMC's server, where else is the entity storing data of millions of users.

You may have seen some information online about CoinMarketCap emails — we want to assure our users that there has been no leak from our own servers.

We urge everyone adopt good cybersecurity habits, and to have unique passwords on every site they use.https://t.co/jrS0Q9U2Mx