Alexa, developed under Jeff Bezos first operated on Amazon Echo smart speaker, Amazon Dot, and the Amazon Studio, and was running beta version of project then. 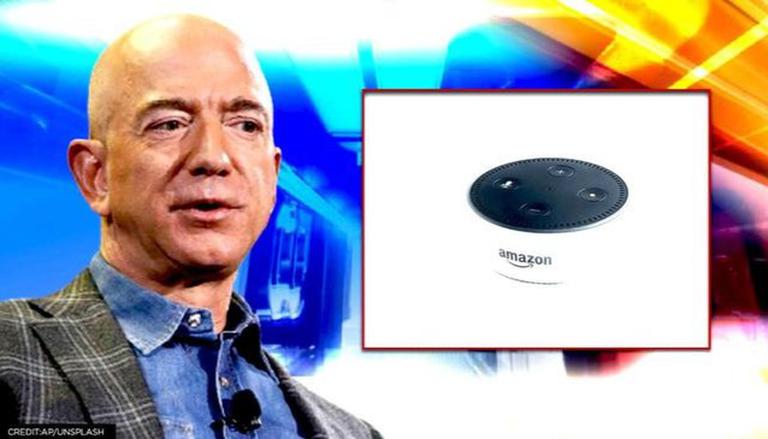 
Amazon CEO Jeff Bezos, apparently frustrated with Alexa's performance told the prototype once to 'shoot' itself 'in the head,' a new book on Amazon has revealed. The book, Amazon Unbound: Jeff Bezos and the Invention of a Global Empire written by bestselling author Brad Stone shed light on how the workers at the Amazon as well as the company's CEO were so unsatisfied with the results during a testing session of Alexa at his Seattle home that they instructed absurd commands to the virtual assistant AI technology. "In [a] pique of frustration over its lack of comprehension, he told Alexa to go 'shoot yourself in the head'", Stone writes in his new book. the book revealed that Bezos was initially so aggravated at the project that he even considered scrapping the idea for the invention.

Alexa, which was first introduced to operate on the Amazon Echo smart speaker, Amazon Dot, and the Amazon Studio, was running the beta version of the project, according to the book. "We all thought it might be the end of the project, or at least the end of a few of us at Amazon", Stone quoted one of the engineers who was a part of the futuristic project as saying. He continued that Alexa would hardly respond as desired to the commands and tasks it was asked to perform. The book also revealed that the voice behind the virtual assistant is of Boulder-based singer and voice artist named Nina Rolle. A beta tester for Alexa testing the product in early 2013 said that the AI technology would hardly "ever give me the right answer." He adds, "the music coming out of it was inconsistent and certainly not the family favourites."

An engineer to the Amazon Fire TV, furthermore, revealed that Alexa was "doomed". he said that the product "didn't work and I didn't miss the thing when it was gone." Bezos and the team eventually worked on its evolution and decided to name the AI technology after the ancient library of Alexandria, as a token of honour. The book describes Amazon's Alexa as a product borne out of the flurry of brainstorming sessions and gigantic efforts put in by Amazon's Silicon Valley subsidiary for research and development known as the LAB 126.

Amazon executive Greg Hart, in the book, said to the author that he and Amazon CEO had also discussed Google's voice search ability at a Seattle burger joint in 2010, agreeing that the Android technology was pacing up in diction and searches. At the time, Apple had recently introduced Siri, scrambling the Amazon software engineers and programmers to invest in companies Ivona, Yap, and Evi to match the standards. Now within 5 years, Amazon has sold more than 100 million devices with Alexa, according to Bloomberg's estimates.