Google has revised its advertisement and monetisation policy and prohibits monetisation of content that promotes misinformation about climate change. 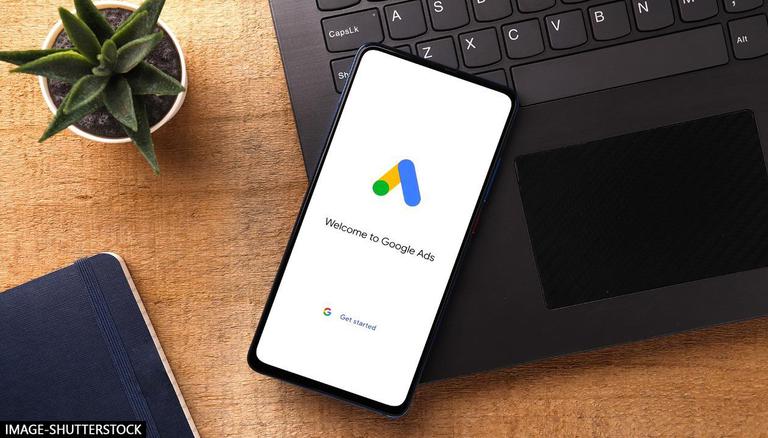 
In a blog post published on October 8, 2021, Google announced that it is updating its ads and monetisation policies on climate change. The update is such that the company will not post ads with wrong information about climate change on the Google Search Engine or on its video-sharing platform YouTube. Keep reading to know more about the changes made by Google in its ads and monetisation policy.

As mentioned in the blog post, Google says "today, we’re announcing a new monetization policy for Google advertisers, publishers and YouTube creators that will prohibit ads for, and monetisation of, content that contradicts well-established scientific consensus around the existence and causes of climate change." Google also says "publishers and creators don't want advertisements promoting these claims to appear on their pages or videos."

Content that contains misinformation about climate change would not be monetised

Google has consulted experts who have contributed to United Nations Intergovernmental Panel on Climate Change Assessment reports. The search engine giant will be using automated tools and human reviews to enforce the change in policy. The updated ads and monetisation policy will come into effect from next month, i.e. November 2021. It is clear that Google is trying to strengthen its stand of promoting sustainability and combatting climate changes.

This is a good step towards creating awareness about climate change. There is a lot of content on the internet that claims climate change is nothing but a hoax, which is not true. As and when Google prohibits such content to be monetized, it should affect the publishers and decrease the volume of misinformation that is floating on the internet. Additionally, Google has also been testing an AI-powered technology that reduced the amount of fuel consumption and air pollution at traffic signals by up to 20%. While the technology is still in the early development phase, Google has tested it in four locations in Israel and plans to expand the pilot to Rio de Janeiro