The "Cough and Snore algorithms" will be used as a bedside monitor for providing users with information related to their sleep on Google Pixel and Androids. 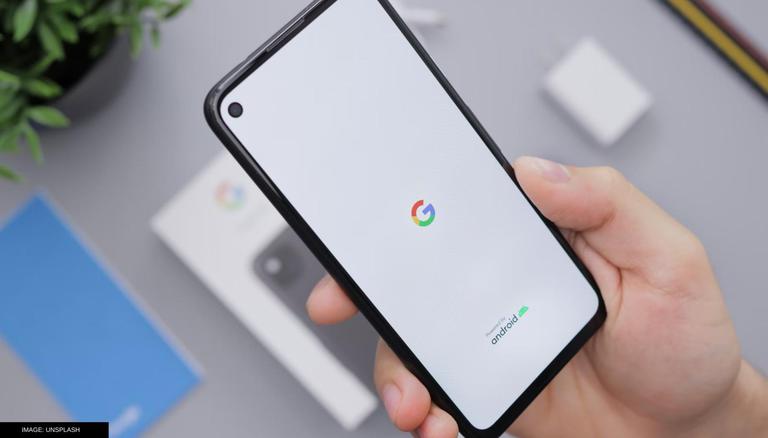 
In the past, Google has released on-device heart and respiratory rate tracking features. The features use the smartphone's rear and front camera to measure minute changes in the colour of skin and upper body to estimate the heart rate and respiratory rate respectively. Now, the company is testing on-device cough and snore detection for Android and Pixel users.

Known tech publication 9To5Google has managed to decompile the latest version of Google Heath Studies. Within the application, the publication has managed to find strings of code that suggest the presence of 'Sleep Audio Collection.' As a feature, Sleep Audio Collection is available for Google Employees only. Essentially, the company is working on a feature that will collect audio via the microphone on a smartphone for monitoring users' snoring and cough patterns.

Google to use 'Cough and Snore algorithms'

The publication also shares an image that shows the quality of sleep, the period for which the user snored and the time at which the user coughed. The "Cough and Snore algorithms" will be used as a bedside monitor for providing users with information related to their sleep. It is known that coughing or snoring during sleep is an indicator of disorders in the body, which should be treated on time.

Google might process the audio it collects locally, on the smartphone, to maintain users' privacy. The report mentions that Google wants to provide users with meaningful insight into their sleep. While there are several applications on both Google Play Store and Apple App Store that help users in monitoring when they snore, an inbuilt tool might be handier for users.

WE RECOMMEND
Google Pixel 7 and Pixel 7 Pro: Here's what to expect from upcoming flagships from Google
Google Docs is getting a new feature that might change the way you use it
Google develops a new camera system for Street View, adds historical imagery to mobile
Google Drive rolls out new feature that will allow users to copy/paste files with ease
Google Chrome v102 now rolling out for Windows, Mac and Linux devices; details inside