Netflix Could Add Live Streams To Its App; Platform Is Exploring Feature Actively

The platform is planning to roll out the capability which has been in development for quite some time. Read more about Netflix live streaming feature here. 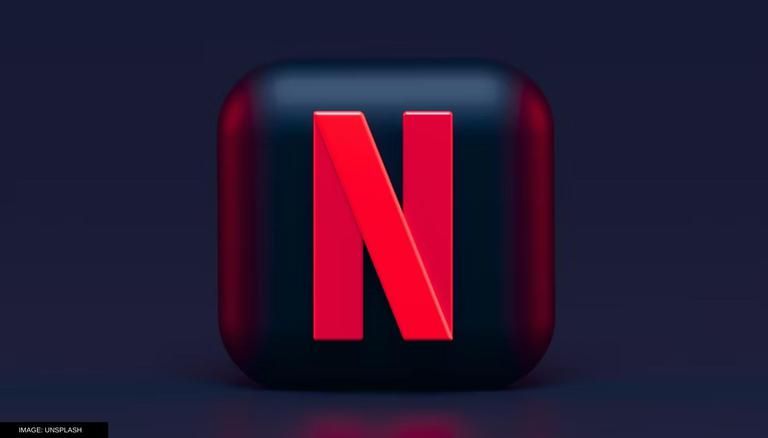 
One of the most popular content streaming platforms on the planet, Netflix is planning to include live streams in its array of content. As and when the feature rolls out, it will allow Netflix subscribers around the world to watch events in real-time, like the popular festival called Netflix Is A Joke among others, Keep reading to know more about the new Netflix feature that might come out in the near future.

According to a recent report by Deadline, Netflix is exploring the realm of live streaming. The platform is planning to roll out the capability which has been in development for quite some time. As and when Netflix launches the live streaming feature, it could use it to broadcast unscripted shows and stand-up specials. The report also mentions that Netflix will be able to use the feature for "live voting for competition series and talent contests."

The publication mentions several aspects of live streaming that the platform could benefit from, including reunions for popular shows, unscripted series and social experiments. Additionally, if Netflix is planning to live stream content via its app, it could very well broadcast live sports events, as Disney+ Hotstar does. The report mentions that there is no tentative release date for the feature and it is in the early development stage.

In related news, Netflix has released a new Category hub for viewers of the service on TV. In a blog post published on April 21, 2022, Netflix says that "we're rolling out a new Category Hub in the TV menu so our members around the world can easily find their favourite genres and discover new categories of films, series and specials, all in one place." This hub is located in the left-hand menu on both adult and kids' Netflix profiles.

READ | Netflix adds two-thumbs up option to its rating system: What it means and how it works?

The new Category Hub will also showcase the top 3 categories based on users' preferences. The new hub will also contain curated collections to highlight holidays like Internal Women's Day or Earth Day. In the screenshot shared by Netflix, one can also see other categories like Children & family, Horror and Documentaries. The content streaming platform wants users to think of the new Caterogry Hub for TV as a more lively version of the old hub.