Leading sportswear and footwear brand Nike is all set to enter the 'metaverse' as it filed to trademark its brand for various virtual goods. 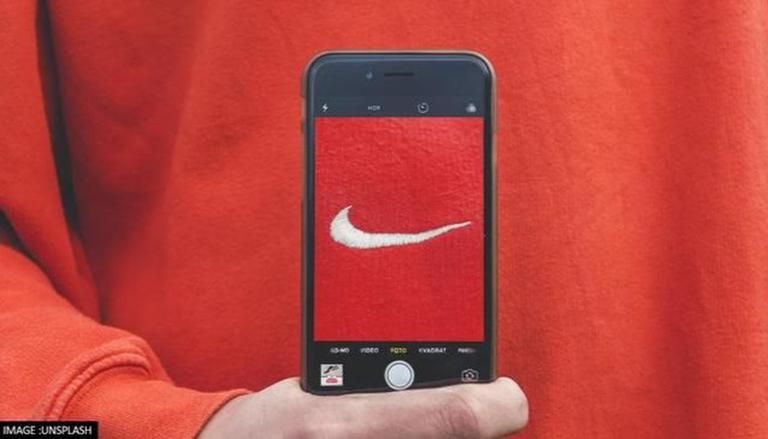 
Leading footwear company Nike also has decided to enter the virtual world after Mark Zuckerberg introduced metaverse as a 'virtual environment'. The popular shoe brand company has reportedly sought to trademark its brand for various virtual goods in the US, including the swoosh logo, 'Just Do It' slogan, shoes and clothing, as digital products become more popular. This trademark is a first step towards forming a niche for Nike-branded clothes and accessories in digital environments like metaverse.

Leading sportswear and footwear brand Nike has reportedly filed to trademark its brand for various virtual goods in the US, including shoes, clothes and accessories that can be used in online virtual environments. As per a report by Input Mag, the sportswear giant filed four requests for 'Nike', 'Just Do It', 'Jordan', 'Air Jordan' with the US Patent and Trademark Office on October 27 to protect their brand in categories including 'downloadable virtual goods' and related services for retail stores and entertainment.

Digital items placed in the filings additionally include headwear, eyewear, bags, backpacks and sports equipment. Nike is reportedly already hiring virtual designers who will work towards redefining the company’s digital world and 'ushering us into the metaverse.'

Virtual accessories including apparel, costumes, and others are gaining more interest as consumers are spending big bucks on video-game skins and accessories like outfits for their virtual characters in popular games like Fortnite. Several are brands as well as artists are now selling digital assets like Non-fungible tokens. NFTs would give people even more exclusivity as they’ll own possibly the only digital version of limited edition products.

READ | Will Facebook's Social Media change to Metaverse? Here's everything we know so far

Soon after Facebook announced metaverse tech giant Microsoft also hopped onto the bandwagon and announced that they are all set to bring their own take on the current trend by launching 'Mesh for Teams' allowing people to take the form of customised avatars of themselves and further navigate a virtual work environment. Speaking on the same, Microsoft CEO Satya Nadella on Tuesday addressed the Microsoft Ignite 2021 Conference and called it a 'breakthrough' moment.

WE RECOMMEND
Meta, formerly Facebook, acquires the VR fitness-based app 'Supernatural'; Read details
Microsoft joins 'metaverse' trend enabling virtual experience; to launch 'Mesh for Teams'
Will Facebook's Social Media change to Metaverse? Here's everything we know so far
EXPLAINER: What the metaverse is and how it will work
Facebook plans to hire 10,000 highly skilled people in Europe to build a 'metaverse'
Listen to the latest songs, only on JioSaavn.com