We only have a carbon dioxide emission limit of about 460 billion metric tons which is roughly 12 years at the current rate, said a UN report. 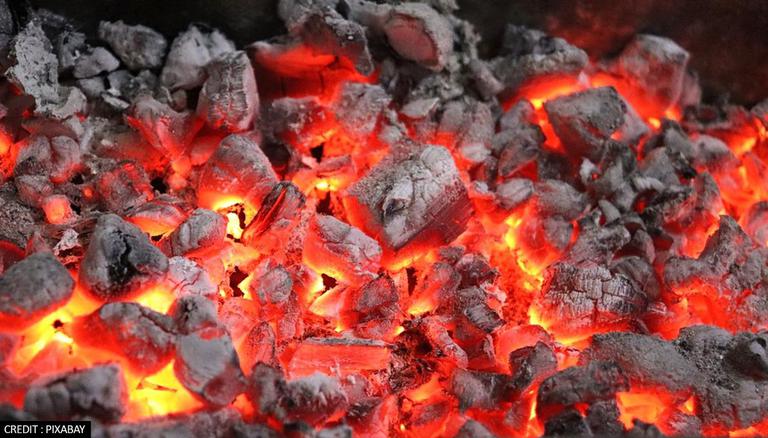 
Global warming has witnessed a steady increase ever since the industrial age began a few centuries ago. Countries worldwide have resorted to measures like the 2015 Paris agreement, which has pledged to limit global temperatures within 2-degree Celsius as compared to levels during the preindustrial age and possibly within 1.5 degrees celsius by 2050. A new study has now advised that 60% of unextracted natural gas and oil and nearly 90% of coal must be abandoned in order to achieve even half the possibility of fulfilling the agreement, reported Scientific American.

The study, published in the journal Nature, attempts to assess the number of fossil fuels that are needed to be abandoned, regionally and globally, to allow for a 50 per cent probability of limiting global warming to 1.5 °C. Using 2050 as a reference point, the study found that 89% of coal and 58% of oil and 59% of fossil methane gas must remain unextracted to stay within the 1.5 degrees Celsius carbon budget.

Besides, the study estimated that global oil and gas production must decline by three per cent every year till 2050. The study also informed that the extraction-production process must have crossed its peak phase now or by the next decade in order to reach half of the mission. However, the study stated that the boycott estimates after 2050 might reduce as we move towards 2100. Global oil estimates will fall to 43% while methane gas will come down to 50%.

According to a UN report cited by Scientific American, the human race only have a carbon dioxide emission limit of about 460 billion metric tons which is roughly 12 years at the current rate. These warnings raise urgency as higher levels of carbon dioxide continues to affect even the smallest of creatures. Excess emission of greenhouse gases might even cause an 'insect apocalypse' as insects like dung beetles are expected to shrink by 14% in size by 2070, warned a study published in Global Change Biology. Besides this, rapid melting of the Arctic and forced inbreeding among polar bears is also being witnessed as a result.