The study revealed that majority of the permafrost in the Arctic dates back to about one million years ago but up to two-thirds of it will melt by 2100. 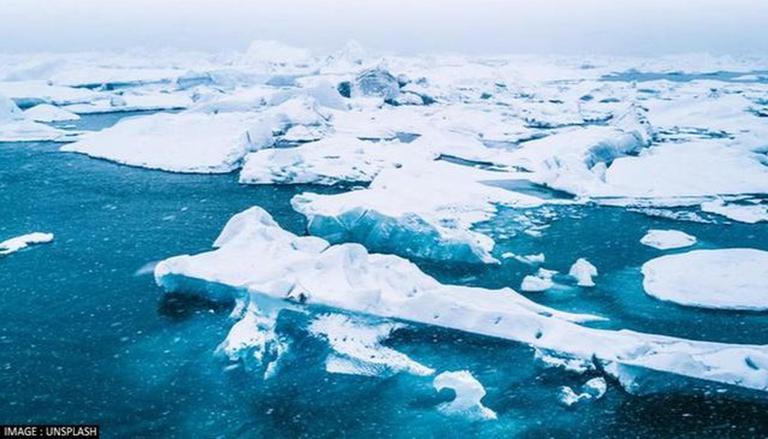 
Sounding alarms about the warming of the arctic circle, a new study by the National Aeronautics and Space Administration (NASA) and Aberystwyth University have warned of catastrophic consequences like exposure to new pandemics and radioactivity due to climate change. Published in the journal Nature Climate Change, the study revealed that the majority of the permafrost in the Arctic region dates back to about one million years ago but up to two-thirds of the near-surface permafrost will melt out of existence by 2100. Scarily enough ice in the Arctic is warming three times faster than the global rate, once it happens, humans will be exposed to new levels of threats against which we would have no defense.

The Arctic is a region that has been contaminated owing to the numerous nuclear tests carried out by the Soviet Union in Russia during the entire cold war era, between 1955 and 1990. A report by Daily Express suggested that the Soviets conducted nearly 130 nuclear tests off the coast of the Novaya Zemlya archipelago in northwest Russia and have released 265 megatons of nuclear energy in the process.

To make things worse, they even sunk over 100 nuclear submarines in the waters of the Barents and Kara Seas after decommissioning. Greenland is known to have housed the US military's nuclear-powered under-ice research facility which has also contributed to the contamination of the Arctic region.

"Changes in the Arctic's climate and ecology will influence every part of the planet as it feeds carbon back to the atmosphere and raises sea levels", said Dr Arwyn Edwards as per Daily Express.

Since the Arctic permafrost is over a million years old, chances are that there might be microorganisms in the ice to which humans haven't been exposed yet and have no immunity. Reports revealed that scientists have already identified over 100 such organisms that have shown resistance to antibiotics. Needless to say, lack of proper immunity and medical preparations was something that pushed the world into the grip of the coronavirus.

Besides this, scientists are also concerned that numerous harmful chemicals and by-products might get into the waters as the Arctic is also home to many metals that like mercury and arsenic.