Climate change has made warm-blooded animals including birds to shape-shift in order to survive the changing environment, researchers have warned. 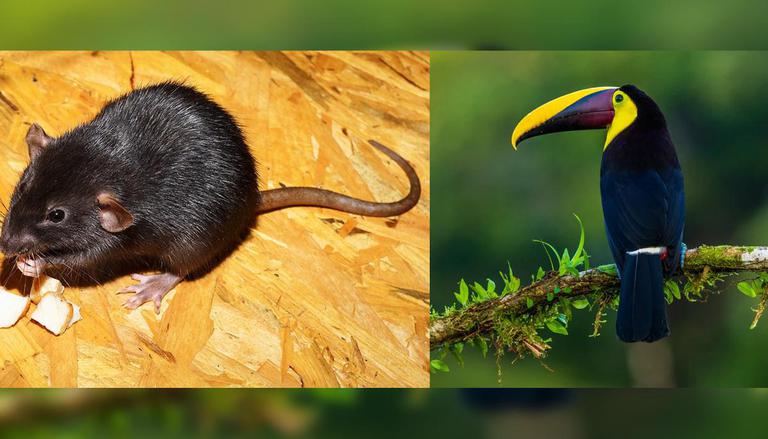 
Highlighting another threat posed due to climate change, a new study has revealed that warm-blooded animals including birds are "shape-shifting" in order to survive the changing environment. Published in the journal Trends in Ecology and Environment, the research suggested that the constantly changing environment may cause animals and birds to develop larger appendages in the future. This change, although small to detect, is to help them cool down quickly.

Changes to cope with rising temperatures

As per the observations, the evolution can be traced to these creatures that occurred as a result of their response to the rising climatic temperatures. The study explained that the appendages are extremely essential for their role in thermoregulation in animals as they act as sites of heat exchange. As a result, these appendages and their thermoregulatory role causes change in animal morphology as animals at lower latitudes, where climates tend to be warmer, have larger appendages. The researchers have termed this phenomenon as "Allen’s rule."

Observations suggested that animal appendages such as avian beaks (of parrots) and mammalian ears (as in elephants), have a function to dissipate excess body heat. This discovery seems to provides support to the discovery of the apparent evolution. Besides, experts argued that an organism’s biology is likely to be influenced by environmental change reason being its capacity to adapt to the abiotic environment.

The researchers found solid evidence to the claims after comparing existing appendage sizes with over appendage sizes in 30 animals. It showed that the birds showed the most notable change. The beak size in Australian parrots was found to have increased by 4% to 10% since 1871. Notably, beaks help birds to cool down in excessive heat conditions as they are not insulated and become a site of heat exchange. Ears, tails, and legs in mammals perform a similar function, as per the study.  Moreover, the wing size of bats in warm climates was also found to have increased along with mice that now have long tails. In a report by The Swaddle, expert Sara Ryding told CNN, that even though some species have increased their appendage size but it is still unknown if they'll survive as the condition if constantly worsening.

WE RECOMMEND
‘This is code red': Biden warns of climate change threat, calls it 'everybody's crisis'
Climate change could see Europe lose its Pyrenees glaciers in two decades: Study
UN climate chief: No country is safe from global warming
US to participate in Argentina's high-level dialogue on climate change in the Americas
'Vanishing': Switzerland drapes blankets on Swiss Alps to protect from climate change