Once the calculator determines a specific amount, it advises consumers, based on their coffee-carbon footprint, about sustainable ways of coffee consumption. 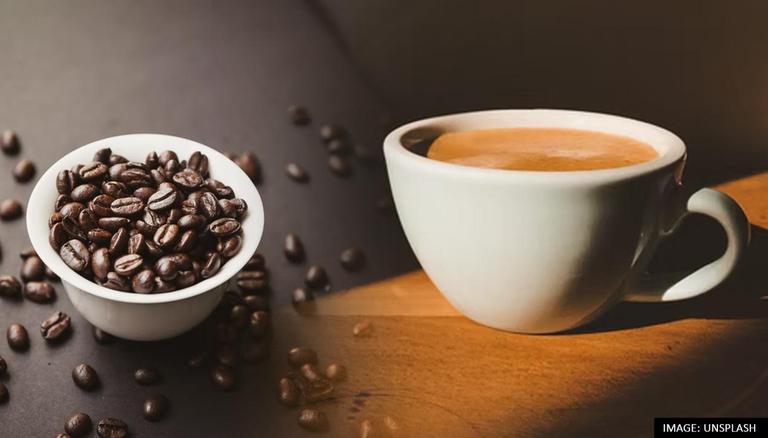 
Coffee nowadays has become an essential and unavoidable part of people’s lives without which they cannot start their day. If you are among those people, get ready to leave for a guilt trip as a Cardiff-based doctor has invented a device that shows the amount of CO2 released into the atmosphere due to your favourite espresso.

According to a report by Daily Mail, the device named Omni Calculator is a platform where consumers can enter the amount and types of coffee one consumes in a week. The calculation of coffee’s impact on the environment is reportedly done by observing the impacts caused by farming methods, milk production and even paper cups used to serve the drink.

Once the calculator determines a specific amount, it advises the consumers, based on their coffee carbon footprint, more sustainable ways of coffee consumption including the use of reusable cups. As per the inventor Lucy Zaborowska, her calculator is extremely simple and user-friendly as it focuses purely on the consumption of coffee based on cow’s milk.

The idea for a calculator

In an interview with DailyMail, Zaborowska said that she came up with the idea after coming across a coffee shop illustrating levels of waste due to disposable cups. She stated that understanding the impact of daily coffee habits on the environment is a step towards adopting more sustainable choices.

She further stated that dairy milk is the biggest culprit in a higher carbon footprint and emphasised the need to educate people about the same. She also revealed that switching to plant-based milk cuts carbon footprint by half and said that drinking different types of milk can cause a significant difference in the numbers.

A data by DailyMail revealed that the trade of coffee is the second-highest after oil as the US consumes almost 400 million cups of coffee every day and while in the UK it is 95 million. Besides, studies reportedly predict that this demand will increase three folds by 2050, thus contradicting the pledge of the nations that aim for net-zero carbon emission. Dr Zaborowska even warned that good quality coffee might become hard to avail in the future as rising temperatures and frequent droughts will severely affect their production.