Researchers in the US have found a new anti-body that could limit the severity of infections from a variety of coronaviruses, including those which cause COVID 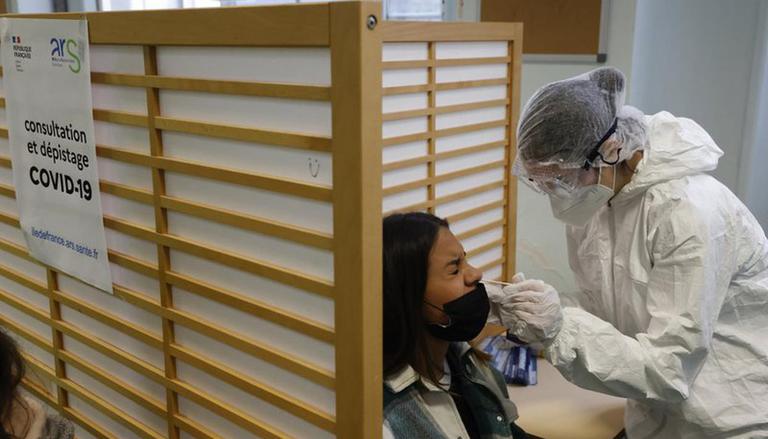 
Researchers in the US have found a new anti-body that could limit the severity of infections from a variety of coronaviruses, including those which cause COVID and SARS illnesses. According to the study published in Science Translational Medicine, the new anti-body was identified by a team comprising of scientists at Duke University and the University of North Carolina. The newly discovered antibody has the potential to be “therapeutic for the current pandemic," the team said in the aftermath.

"This antibody has the potential to be therapeutic for the current epidemic," co-senior author Barton Haynes, M.D., director of DHVI was quoted as saying by ANI. "It could also be available for future outbreaks, if or when other coronaviruses jump from their natural animal hosts to humans."

According to the study, the antibody was isolated by analysing the blood of a COVID patient and another man who was infected with the original SARS virus in the early 2000s. It was subsequently tested on animal models at UNC-Chapel Hill. As per the researchers, the anti-body was one out of the 1,700 which the human body produces to combat foreign viruses and other pathogens.

Meanwhile, in other coronavirus related news, the California Department of Public Health reported that US states squandered an average of 4.8% of their available vaccine doses of COVID-19, citing data from the Centers for Disease Control and Prevention (CDC). The San Francisco Chronicle reported that the primary cause for dumping the COVID-19 vaccines was that the medicine expired or opened and could go bad before it can be used, or has been overused and destroyed. In April, providers dumped 13,829 doses or 0.13% of the available COVID Vaccines. However, each month since, the wasted proportion of vaccine doses has crept upward, to 1.11% in October, bringing the seven-month total to 611,328 doses.

Health providers have discarded approximately 645,000 doses of life-saving COVID-19 vaccines in California since they were accessible in December last year, an average of 58,614 per month, according to the California Department of Public Health. The startling figure, however, represents only 1% of the total 58 million doses made available in California between 15 December 2020 and 22 October 2021, according to the report. NBC News reported this month that the government agency said vaccination suppliers threw out more than 15 million doses between March and August.