Earth To Evolve Into Another Supercontinent In 200 Mn Years? Here's What Scientists Say

As per new studies, the Earth could further evolve to convert the scattered continents into two massive supercontinents in roughly 200-300 million years 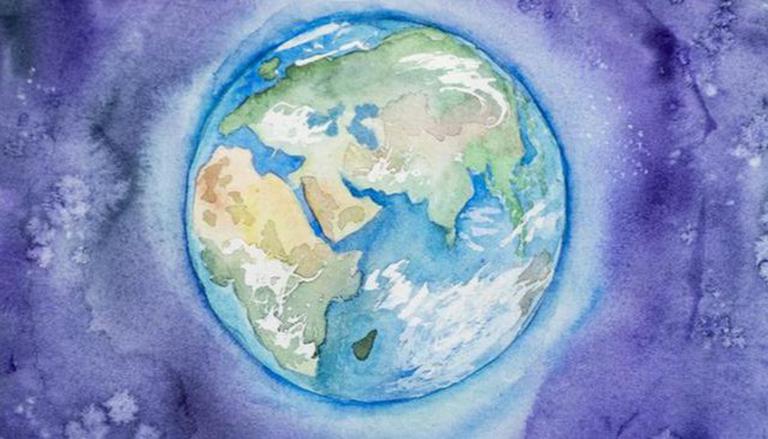 
Geologists who have studied the evolution of Earth for over decades have modelled a new 'deep future' view for the planet. As per the new study, the Earth could further evolve to convert the scattered continents into two massive supercontinents in roughly 200-300 million years.

The Earth started to grow about 4.56 billion years ago and has been evolving in shape, size, and climatic scenarios since then. The evolution of Earth is characterized by the movement of the tectonic plates, which gives rise to the shifting of landmasses and the formation of newer physical features like mountain ridges or plateaus. The newest researches by esteemed geologists have anticipated the occurrence of an event called 'Pangaea Proxima', due to the most recent changes in tectonic plates' movements.

Now a study conducted on the climatic effects of Earth's tectonics, rotation rate and isolation has explored 'two possible scenarios' out of which one is the formation of a 'supercontinent at low latitudes'. This means, the continents at the equator could gather to form a giant landmass called 'Aurica', while the other continents in the northern hemisphere could be pushed further upward to form another supercontinent on the North Pole called 'Amasia'. However, the geologists also predicted that the Antarctic subcontinent would remain where it is due to the 'stark...differences in mean surface temperatures'. The study also expected that the formation of Aurica could hugely impact the topography of the planet. 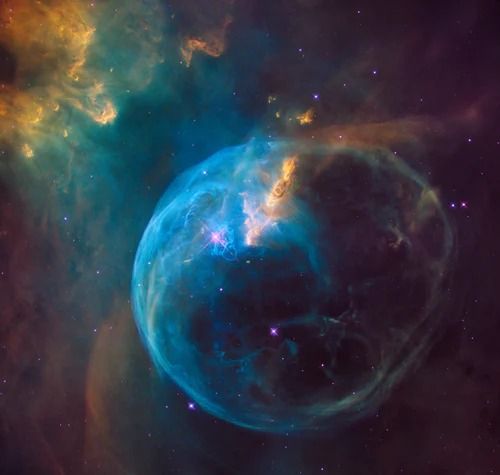 Talking about the climatic scenarios, the study uses the projections of solar luminosity, Earth's rotation rate and plate tectonics, hence, the researchers discovered that both the predicted cases will have vast climatic differences. The researchers linked the large-scale evolution to climate changes. "The difference in the mean surface temperatures of these two cases differ by several degrees Celsius, while also being distant in the total surface area in which the maintained temperatures allowing liquid water to exist year-round," the study mentioned. Additionally, it would also lead to the formation of ice sheets and which would reflect more of the Sun's heat.

Earth is halfway through process of transformation

As the theory of evolution suggests, the earth was not like what it is now and is more likely to remain the same in the future. As per the scientists, the only habitable planet on the solar system is halfway through the formation of a new supercontinent, similar to the one that was there about 250 million years ago called 'Pangaea'. (Pangea was a supercontinent that existed in the Paleozoic and early Mesozoic era until it started to break apart some 175 years ago)

The study was published by acclaimed geologists, including Michael Way who works at the NASA Goddard Institute for Space Studies.