Elon Musk has given his most serious warning about the declining world population saying that if the trend continues, humanity will cease to exist. 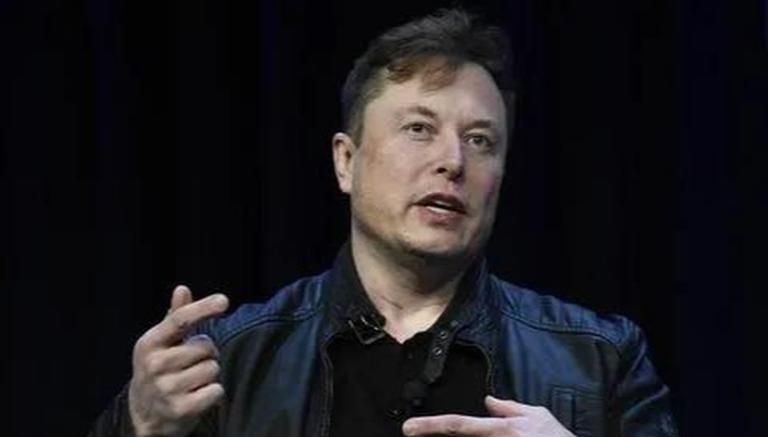 
Elon Musk has given his most serious warning against the declining world population saying that if the trend continues, humanity will cease to exist. In his recent tweets, Musk said that he places the problem of low fertility rates on the top of his list of biggest worries and added that this is a bigger risk than Artificial Intelligence (AI) taking over the world. Since late last month, Musk has been retweeting one of his posts wherein he highlighted that the birth rate in the US has been below the sustainable level for about fifty years now.

It’s a bigger risk than AI, so I’d put it at #1. If these trends continue, humanity will cease to exist.

When asked about a solution to reverse the trend of declining birth rates, "have kids" is the only advice Musk gave. Earlier this month, Musk, who is planning to make humanity a spacefaring civilisation said that contrary to the popular belief, Earth can sustain a population much bigger than the current size.

READ | Elon Musk announces Starship will be 'ready to fly' in July; monthly launches from August

"Earth could sustain many times its current human population and the ecosystem would be fine. We definitely don’t have “too many people," one of his tweets read. In another instance, Musk said that the last two years have been a "demographic disaster" and stated that rich people having more kids is "highly unusual." He has even called himself a "rare exception" in terms of having eight kids while being the world's richest person.

Earth could sustain many times its current human population and the ecosystem would be fine. We definitely don’t have “too many people”.

'We need people for Mars': Musk

Musk, on many occasions, has reiterated that if there are not enough people for Earth, there won't be enough for Mars. He has even claimed that the world will see a population collapse in the next twenty years, a claim which is backed by several studies. According to The Epoch Times, a recent demographic study backed by the Gates Foundation and published in The Lancet suggested that the global population will peak at 9.7 billion within this century and then decline rapidly.

China is expected to lose around 668 million people by the end of this century whereas India will reportedly lose around 290 million people. Earlier a BBC report published in 2020 warned that about 23 countries, the majority of them in Europe, will see their population drop to half the current number by 2100.