Raja Chari is about to become the fifth space traveller of Indian origin after Kalpana Chawla, Sunita Williams, Rakesh Sharma and Shirisha Bandla. 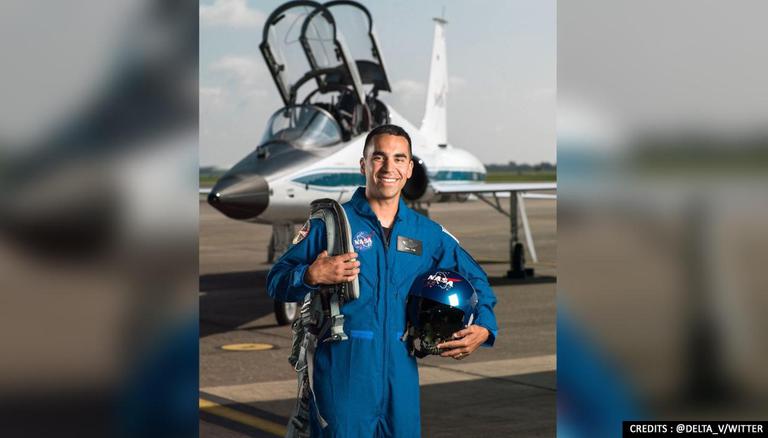 
Raja Chari, an Indian-born NASA astronaut, will be leading the SpaceX-NASA collaborative Crew-3 mission that has been announced to take off in late October. Chari has won the designation of mission commander in this rotational mission to the International Space Station (ISS) that will bring back astronauts who left Earth under the April 2021 Crew-2 mission. The astronauts will strap to the space module to launch from Florida's Kennedy Space Center.

Chari will be accompanied by three other fellow astronauts in the launch targeted for October 31. The crew includes mission specialist in microgravity and European Space Agency's (ESA) astronaut Matthias Maurer, mission specialist Kayla Barron and pilot Tom Marshburn. According to Devdiscourse.com, Chari, Barron and Maurer will be visiting space for the first time ever whereas it will be the third for Marshburn. All four astronauts will reportedly overlap with Crew-2 astronauts Shane Kimbrough and Megan McArthur of NASA, ESA astronaut Thomas Pesquet, Japanese Space Agency's (JAXA) Akihiko Hoshide, who will vacate the ISS for the other four in November, reported Devdiscourse.

Another Indian in space

Raja Chari is about to become the fifth space traveller having an Indian background after Kalpana Chawla, Sunita Williams, Rakesh Sharma and the most recent visitor Shirisha Bandla. According to a career profile given by NASA, the Iowa native graduated in 1999 with a bachelor’s degree in Astronautical Engineering and Engineering Science from the U.S. Air Force Academy. Before being selected for NASA in 2017, Chari was a Colonel select in the U.S. Air Force and has accumulated more than 2,000 hours of flight time. He has made it to NASA after completing two years of astronaut training that ended in 2019, says the space company. Impressively, the pilot also has several honours to his name including the Defense Meritorious Service Medal, the Meritorious Service Medal, the Aerial Achievement Medal, the Air Force Commendation Medal and the Air Force Achievement Medal, just to name a few. About his selection as team lead, Chari had expressed his happiness saying he is proud to prepare for the mission with his fellow astronauts, said media reports.